A statement has been finally released from DP' s Office indicating the fresh news on his whereabouts today.

The Office of the Deputy President has informed that Deputy President William Ruto will not be attending the Devolution conference currently ongoing in Wote, Makueni County as fresh details emerge. 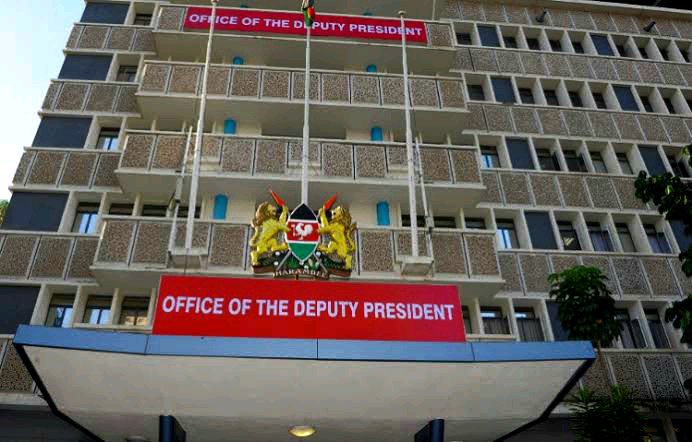 According to DP Ruto who was much expected to be chairing the Devolution Conference in the absence of President Uhuru who is currently on a tour to South Africa.

The Second in Command has however informed via his Office that he will not make it to the event however informing his commitments.

According to a report from DP Ruto' s Communications Secretary, David Mugonyi has informed that DP Ruto will not be attending the event but has already appointed a representative who will read his speech today being the final day of the Devolution Conference.

Mugonyi has informed that the reason why Deputy President William Ruto will not attend the 7th conference is because he will be engaged in Nyandarua County where he will be continuing with his campaign trail. 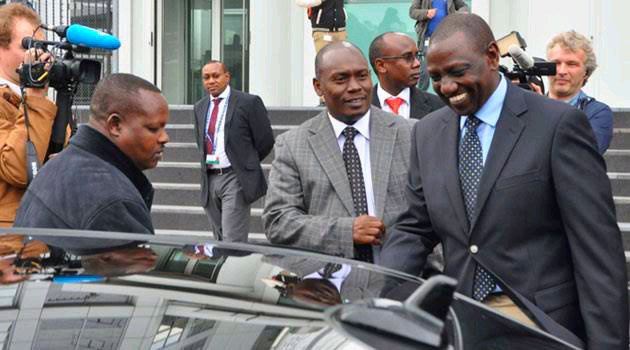 " The DP is expected to tour areas of Nyandarua County instead, as he continues to push his agenda ahead of next year' s polls, " read a statement from DP Ruto' s Communications Secretary, David Mugonyi.

Although President Uhuru did not attend during the first day, the Head of State, however, officially opened the conference via a video link from South Africa.

But many believe that maybe it is politically engaged issue due to some Political difference with his boss Uhuru Muigai Kenyatta. 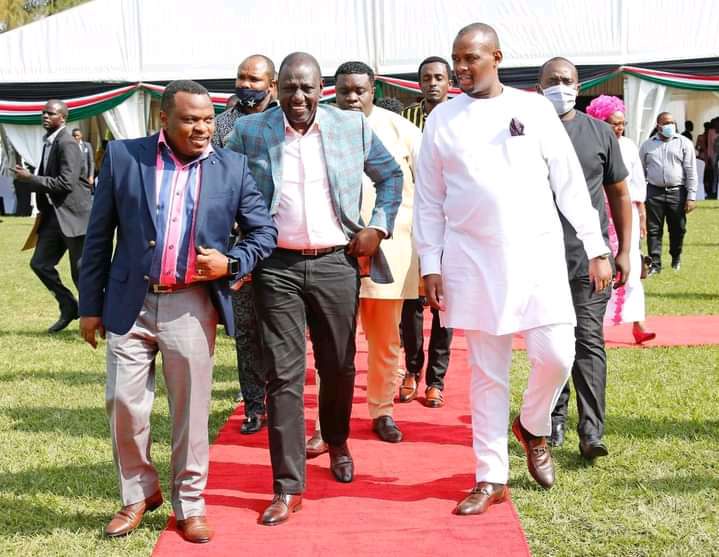 On your own opinions, do you think it is good for the second in command, William Samoei Ruto to miss the national devolution conference meeting?