'DP Ruto Upstaged His Boss, He Can't Win In A Democracy' Tangatanga Receive A Shocker From F. maalim 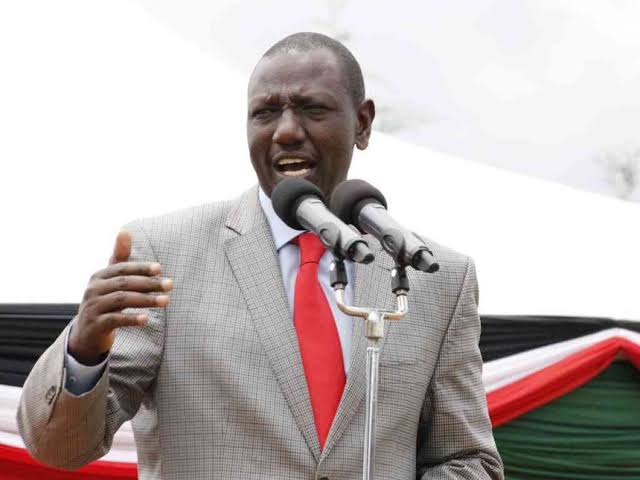 That deputy president William Ruto upstaged his boss and began focusing on getting elected in 2022 has been former deputy speaker of the National Assembly Farah Maalim's comment on DP Ruto. According to Maalim, DP Ruto's action of compromising his boss agenda and focusing on his own cannot go unpunished in a democracy. Thus the deputy president will not succeed in his 2022 presidential ambition according to the 2007-2013 deputy speaker of the National Assembly.

The deputy president has however held the view that the people will be the ultimate deciders based on a candidate's track record, agenda and manifesto. 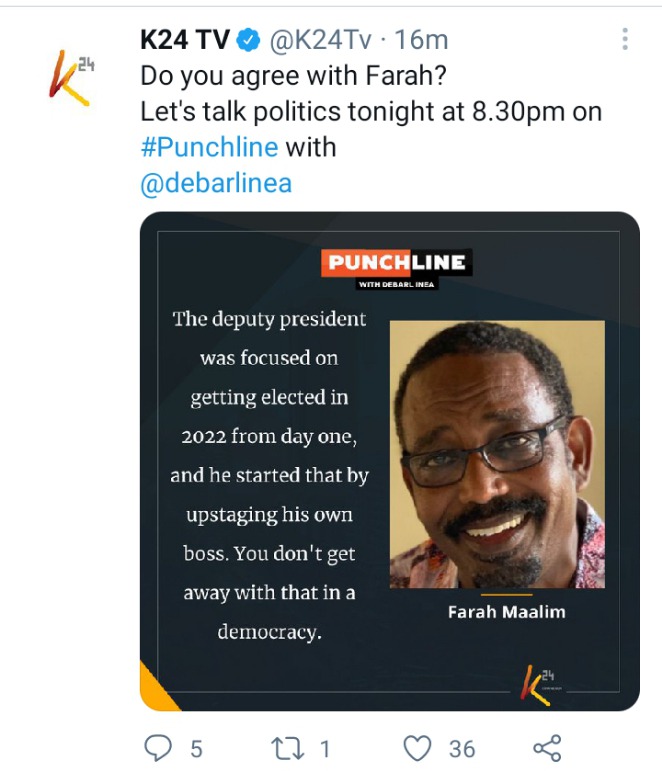 Deputy President has however been wildly accused of sabotaging the president's agenda and not supporting the government projects, with key president Uhuru's allies calling him to resign. DP Ruto and his Tangatanga brigade have however remained adamant of his resignation saying he was not appointed by anyone but rather elected by majority of Kenyans. 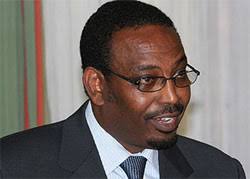 Revealed: What Kenyatta Told Luhya Politicians At The Statehouse, Sending This Message To Mudavadi