Countries Ruled By Kings In Africa

By Benjaminmuriki (self media writer) | 11 days ago 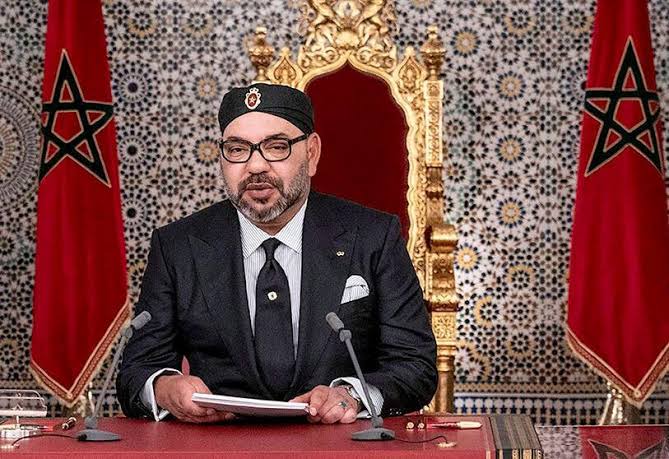 Mohammed VI is the current king of Morocco.He belongs to the Alaouite dynasty and ascended to the throne after the death of his father in 1999.

From the time he ascended to the seat he has made many changes in Morocco including new constitution. 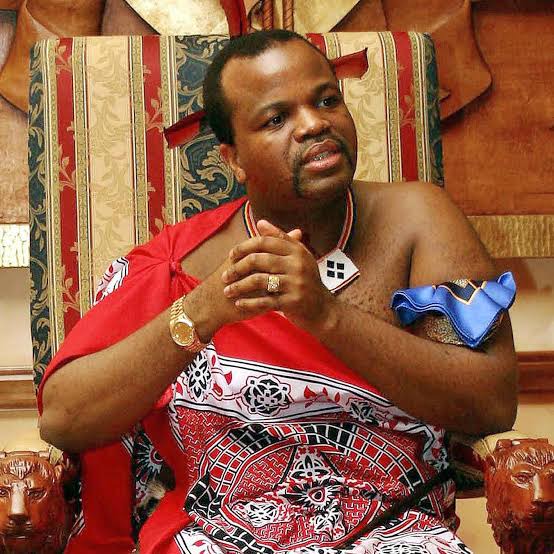 Mswati III is the king of Swaziland. He has been reigning since 1986 till now and heads the Swazi Royal Family.King mswati took the seat four years after the death of his father. 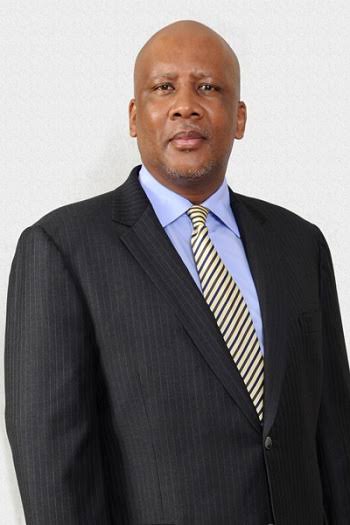 Letsie III is the current king of Lesotho.He has been reigning since 1996. He succeeded his father Moshoeshoe II when the latter was forced into exile in 1990.

His father was briefly restored in 1995 but soon died in a car crash in early 1996 and Letsie became king again. As a constitutional monarch most of King Letsie's duties as monarch of Lesotho are ceremonial.

God Has Turned My Sorrows To Joy. Kambua Reveals As She Flaunts These Cute Photos On Instagram.