By AnalystOmolloh (self media writer) | 7 days ago

As the 2022 general elections are looming and politicians are declaring their interest to view for different positions causing havoc to the general public on who to elect.

Siaya county residents are now at a standstill on who among the leaders should they elect as their governor in the coming elections as the incumbent is serving his last term. Among those who declared their interest to run for the gubernatorial seat is Senator James Orengo, the Immediate former police spokesperson Charles owing, Ugenya Mp Opiyo Wandayi, deputy governor Dr. Okumbe and former Rarieda Mp Eng. Nicholas gumbo. 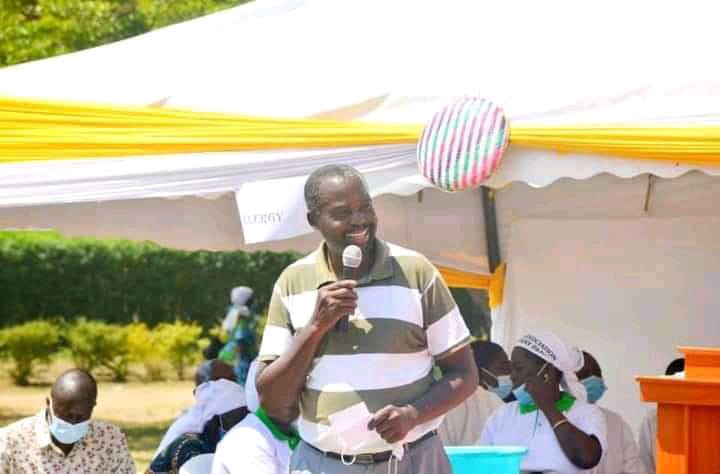 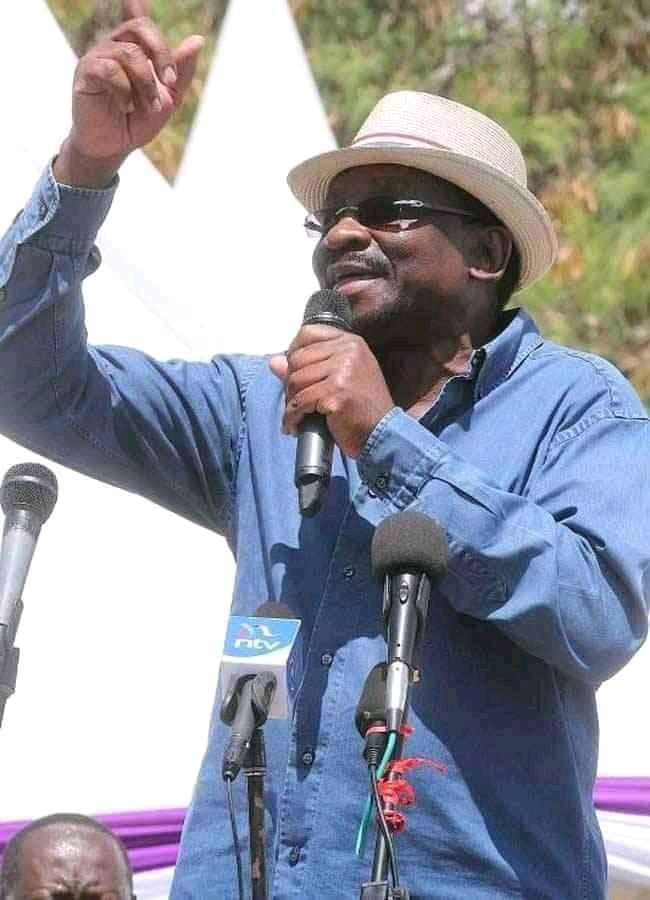 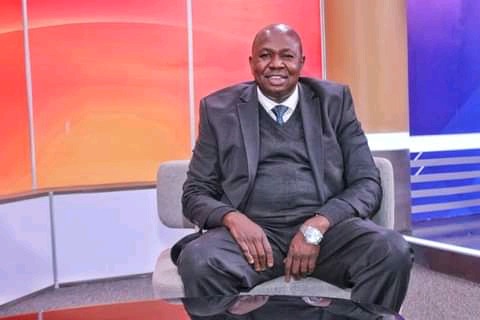 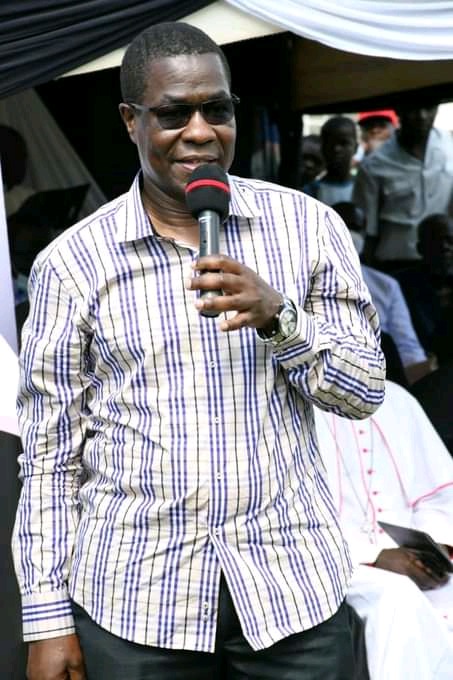 However, the recent tours that Mr. Charles wahoo has made have sent the other key politicians back to the drawing board as he had managed to pull serious crowds and the netizens are now determined to try a newcomer.

Mr. Wahongo who is very optimistic that he will clinch the gubernatorial seat has said that he will make Siaya county a 24-hour economy and revive the agricultural sector. He also added that he'll use lake Kanyaboli to rear fish and the outcome from fish sales will be even greater than the amount the county is receiving from the National government allocations. However, Mr. Charles may be forced to restructure his campaign strategy as his newly launched strategy has been opposed by the low-income earners who claimed they can not contribute funds to finance the aspirant's campaigns. 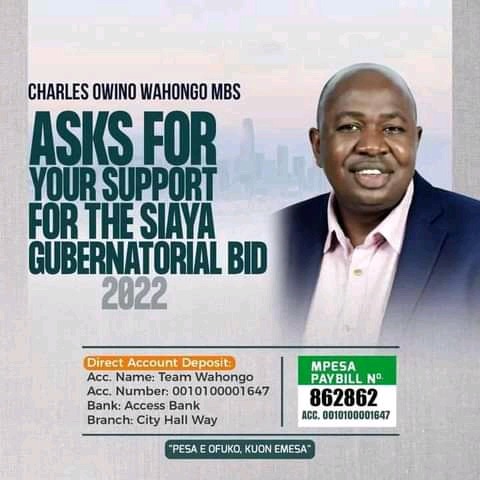 Ugenya lawmaker Opiyo Wandayi has withdrawn his gubernatorial bid and has disclosed that he will be defending his current seat in the coming election. This has shocked many of his supporters cause they believed he was the only one who could change the great Siaya county. 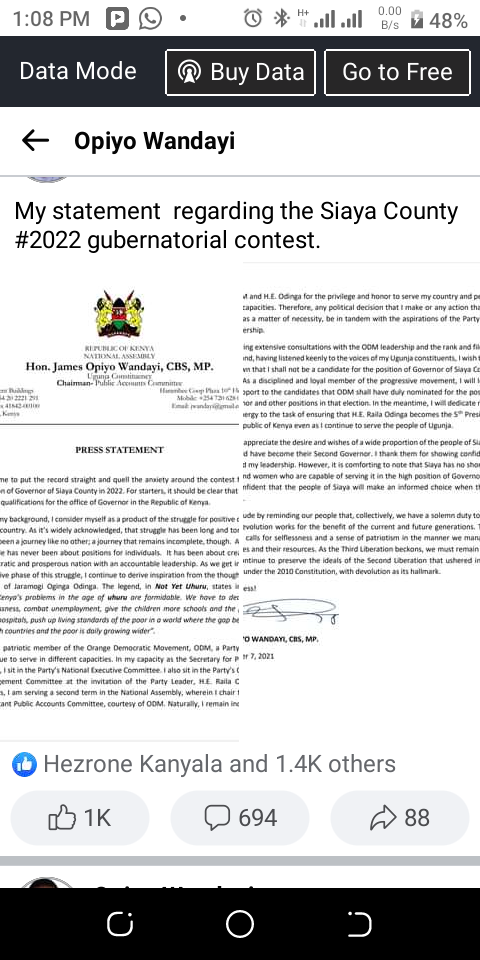 Senator James Orengo has also distanced himself from the Daily nation publication that he is the preferred ODM party candidate in the coming election.

In a letter, he issued to the press yesterday, he claimed that he has not yet publicly declared the seat he will be vying for in the coming elections. This information therein contradicted his earlier declarations that he would bring the lost glory in the county once elected as the governor. 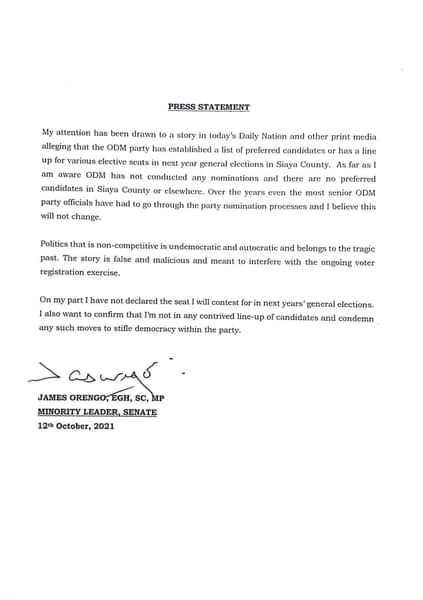 Former Rarieda mp Eng. Nicholas Gumbo who has been campaigning widely across the county had earlier on said that 'him' and Mr. Wahongo are the only serious competitors. Sources close to him have revealed that he's planning to join the dominant party in the region. The saying can be true because of late, the former lawmaker has been spotted with orange outfits while campaigning. Engineer, who was Raila's critic has off late delivered speeches that honor the former -Raila, name.

Gumbo, who is very sure he will clinch the gubernatorial seat has plans of reviving the county's economy and education system. He has started projects that aim at uplifting the less privileged and paying school fees for deserving students in the whole county. 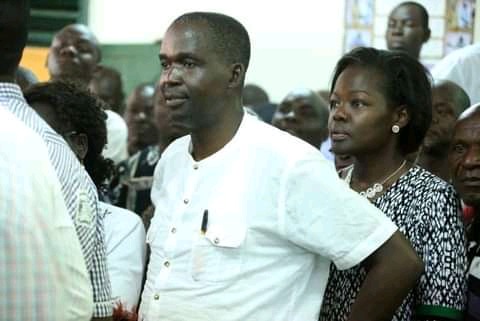 Content created and supplied by: AnalystOmolloh (via Opera News )