With less Than 40 days remaining to the general elections, many questions are raised on who will succeed president Uhuru Kenyatta after his retirement. President Uhuru Kenyatta's succession is the current big problem in Kenya as his deputy William Ruto and his opposition handshake friend hon. Raila Odinga are the top leaders eyeing for the 2022 presidential race. 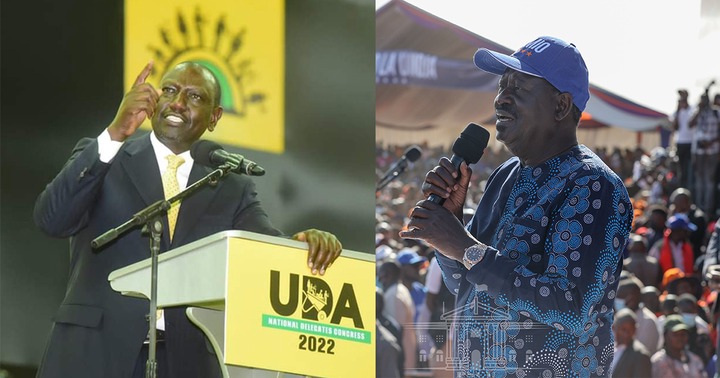 According to the number of votes in every region, Mt kenya region is the leading region with a total of over 5 million votes. The two horses KKA and Azimio presidential candidates chose their running from the mountain region in order to gunner more votes. They two coalitions are busy campaigning in the mountain region seeking for votes which they hope will determine their victory come August so as to succeed president Uhuru. 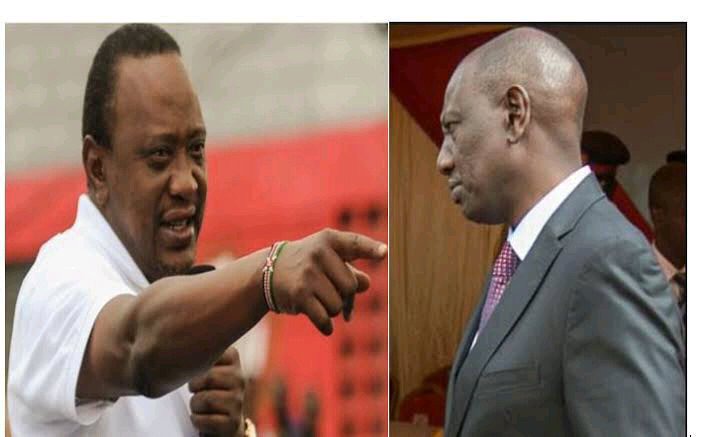 William Ruto who has now belived to control the Region by believing the people of mountain will support and vote for him fully. Dp Ruto and his running mate Rigathi Gachagua Believe that they will be get 60% plus votes from the region which will earn them a win. On the other hand Raila Odinga from picking Martha Karua as his running mate gained him popularity and they believe to get more than 40+ vote unlike before when Raila could get less than 20% votes from the region making him lose in the previous elections. 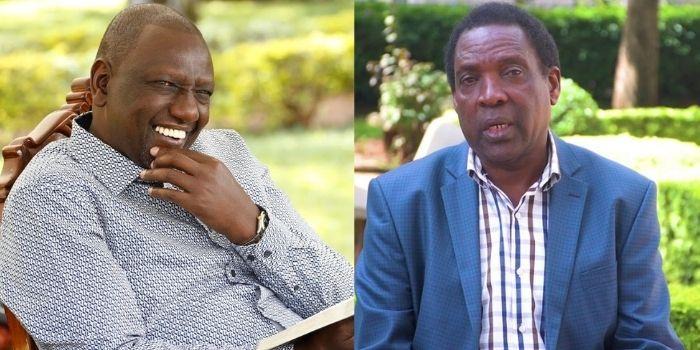 However, it is a blow to Kenya kwanza coalition led by William Ruto as Herman Manyora a political analyst on June 30 alleged that the people of mountain will be fools if they voted in for Ruto. He urged them not to vote for Ruto since he opposed BBI bill which was meant to increase funds for the mountain region. Manyora who wrote on his tweeter account while responding to Hussein Mohammad post.

"Mt kenya people will be wajinga to vote for @williamRuto because he opposed the same BBI that would have given more money to the Kikuyu. Simple logic" Manyora wrote. 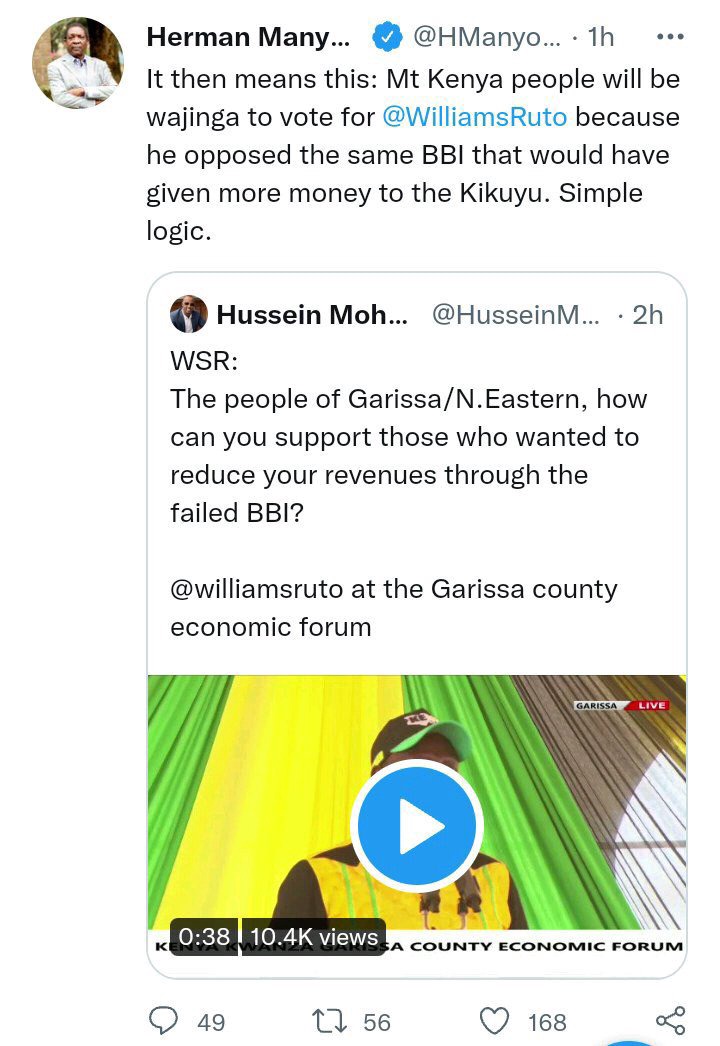 However dp Ruto's popularity and votes are declining from the region since he chose Gachagua.

Inside the room where Ruto will address Kenyans.

Latest Update Of Number Of Form 34Bs That Have Been Reported To The IEBC As At 2:00pm Today