The Judicial Service Commission which is made up of 6 commissioners including Acting Chief Justice Philomena Mwilu is this morning conducting an interview of the first Kenyan seeking to become the third Chief Justice of Kenya since the promulgation of the 2010 constitution. 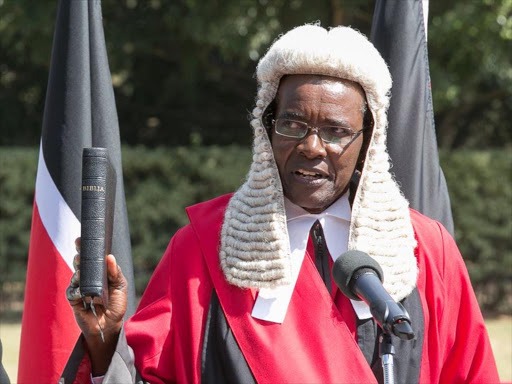 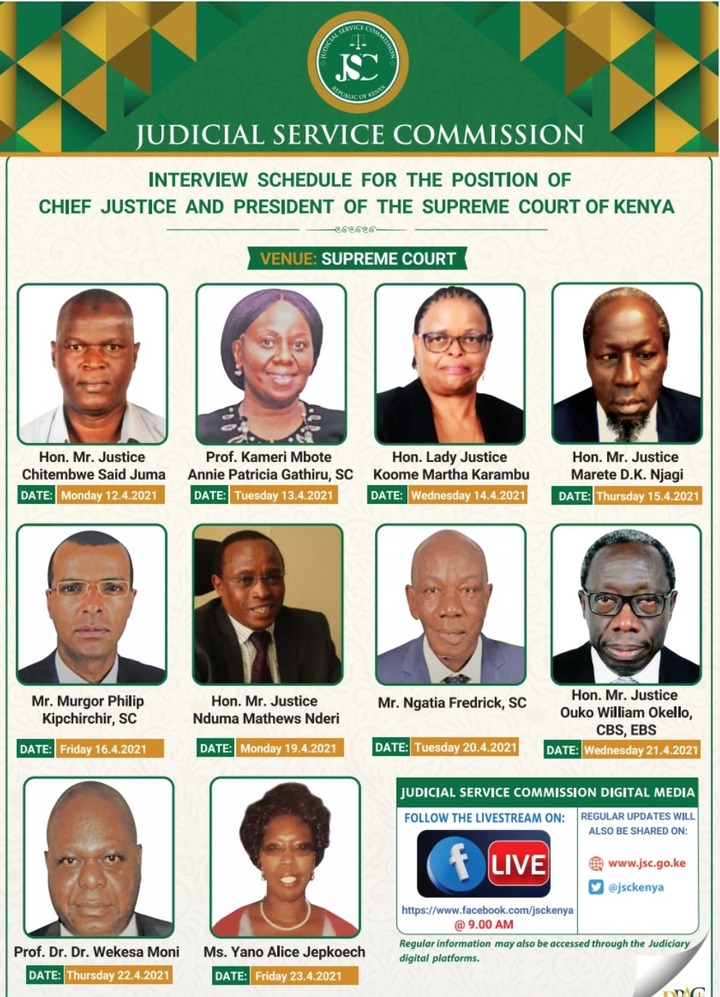 Justice Chitembwe was born in 1976 in Kwale county. With over 29 years of service in the legal profession. He was appointed as a High Court judge in 2009 and is currently working as a High Court judge in Nairobi, the Civil Division. He previously worked in the same capacity in Kakamega, Meru, Malindi and Marsabit. He also served as Corporation Secretary at NSSF between 2003 and 2009. 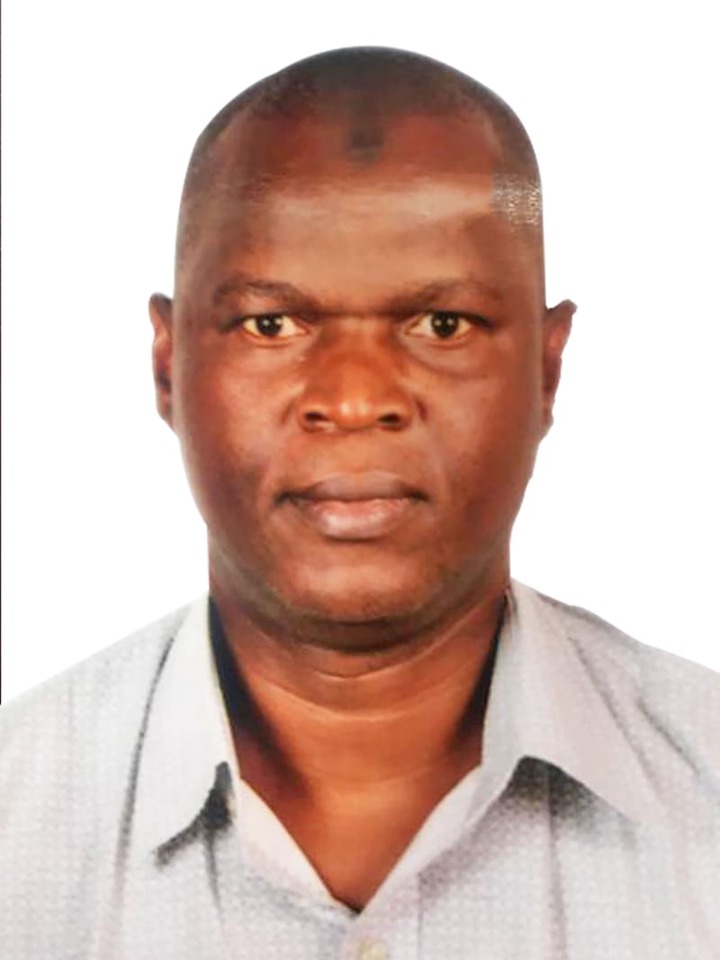 In his career, Justice Chitembwe Said Juma was arrested by the Anti-Corruption Commission in 2009, after graft allegations. The honourable judge was accused of fraudulent payments using public resources.

In his interview today, while responding to Justice Warsame's question, Chitembwe stated that he doesn't think there is any problem at the Supreme Court of Kenya, and the only thing he would work to streamline is the public perception of the Judiciary.

Hon Chitembwe was also asked about what he would do to make sure that the 41 names that were forwarded to the President of Kenya for appointment as judges are sworn in. He responded by stating that he would first sit down with the President in order to understand why the judges have not been sworn in.

The interview is currently ongoing and is being aired on major television stations in the country, and also on the social media pages of the Judicial Service Commission. The next interview will be tomorrow at 9 a.m, at the Supreme Court Grounds, with Professor Kameri Mbote.