By Mongare Brian (self media writer) | 3 months ago 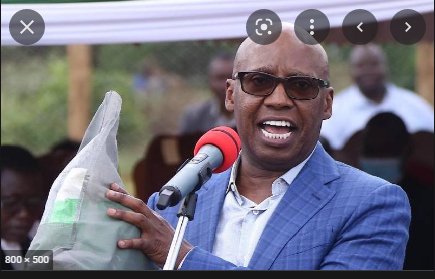 Jimi Wanjigi, a former Safina party presidential flag bearer, has called for a free and fair recruitment of persons shortlisted for the position of departmental principal secretary. Wanjigi said the principal secretaries should be appointed based on merit, without political influence from the head of state. He added that people with the best qualifications should be hired regardless of their political affiliation. The business-turned-politician said the political leaders who lost in the just concluded election should not be hired, as the positions should not be used to reward political failures. 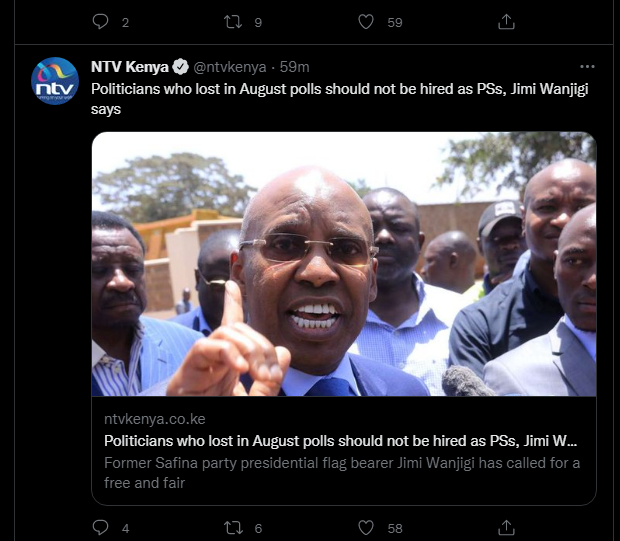 According to Jimmy Wanjigi, the candidates who failed in the just concluded general elections should not be appointed as public servants. Wanjigi believes that those individuals may easily be enticed to join politics and forget their duties. Wanjigi's therefore urges all those who may be appointed as new public servants to do their duties diligently without pressure from any government official.

Content created and supplied by: Mongare Brian (via Opera News )