By OLIVERNGURETE (self meida writer) | 14 days 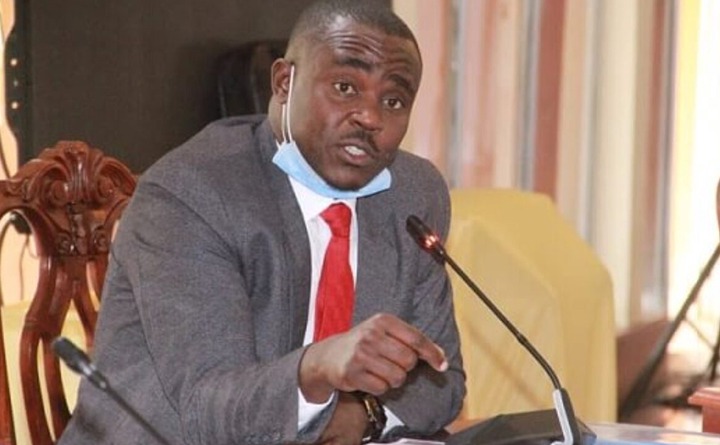 Malalas meeting with Obado comes at a time political leaders are jostling for alignments and is set to consolidate Obado's support to Mudavadi in next year's General Election.

This meeting comes when the governor has had a lot of political differences with his ODM Members and party Leader Raila Odinga. 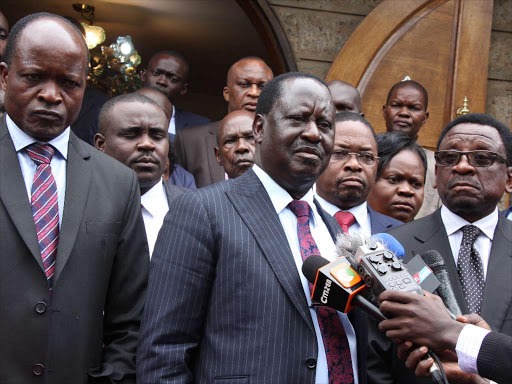 The fruits of the meeting between Malala and Obado have ripe and as it emerges Obado has fallen out of the ODM Party.

On Sunday, 25th April, Obado hosted a section of Amani National Congress (ANC) MCAs at his home in Migori.

The meeting between ANC Members at Obado's home is set to consolidate Nyanza Votes to back up Musalia Mudavadi's Presidential bid in 2022. 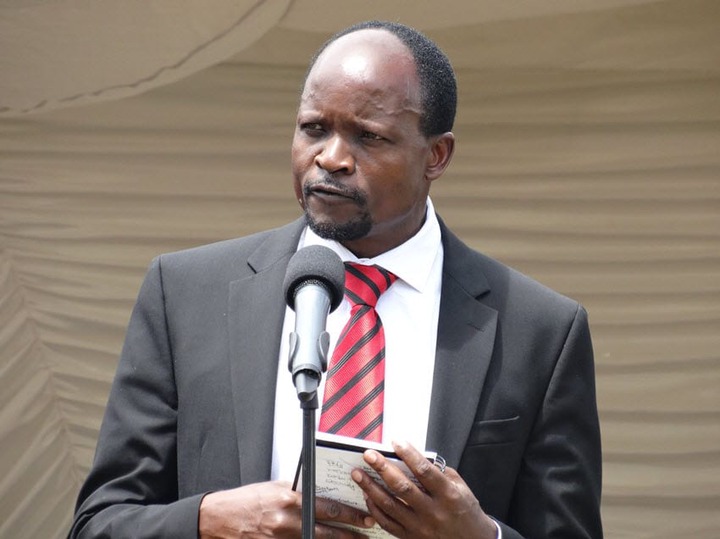 Obado is set to revamp his own Party, The People Democratic Party (PDP) aiming to take over the Nyanza Region Kingship.

Orange Democratic Movement (ODM) has seen this as a threat and is using all means and influence to scatter Obado's development agender and weaken his political stand through a section of MCAs who have threatened the governor through and an impeachment motion.

A couple of months ago, ODM Party Chairman, Mbadi was captured saying, 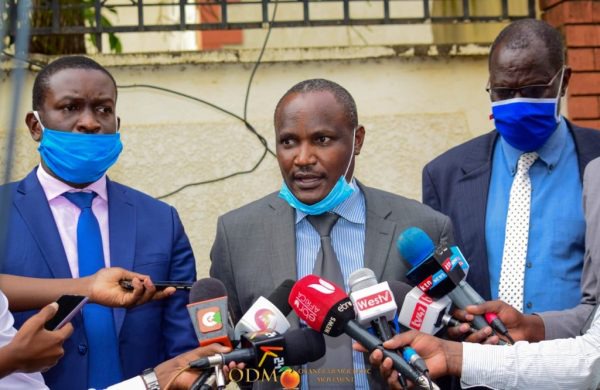 "Due to corruption charges against Governor Obado and the decision by the court to bar him from accessing his office, the party, in consultation with County MCAs, has resolved to initiate a motion of impeachment against the governor and his deputy take over."

"Did You Kill My Mum?" Madiba Of Zora Citizen TV Show Confused After Her Daughter Demands The Truth