By ElvanisRonoh (self media writer) | 9 months ago 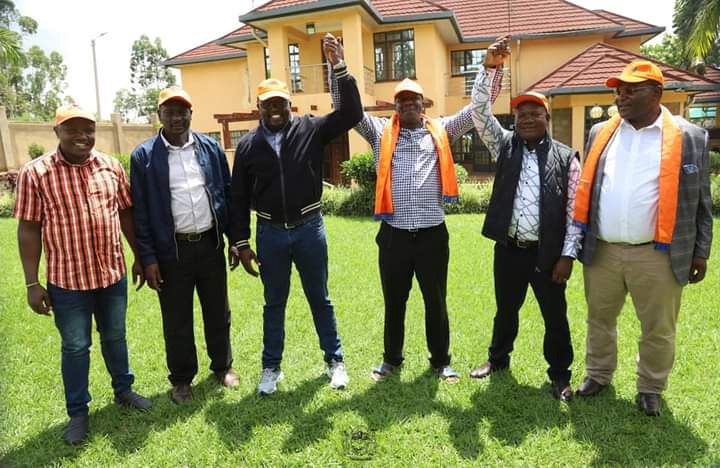 The two Dr Simbauni Ndombi and Mr Benjamin Andama said they have decided to shelve their ambitions for the sake of the unity of the party.

"Without being concerned or intimidated with normal mind I have decided to support my brother Dr Shienga so that together we will bring back the seat to our party ODM,"Dr Simbauni Ndombi.

"We will campaign for him and we will ask our supporters to support him untill he becomes the third senator of Kakamega County," Benjamin Andama said. 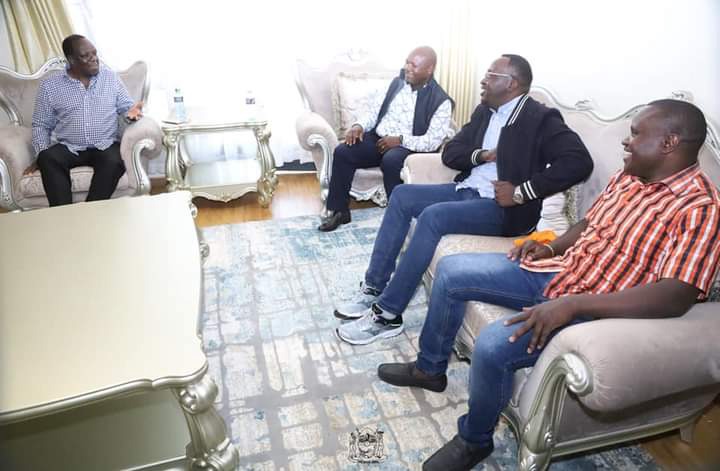 The seat is currently being held by Cleophas Malala who has declared his interest for the Kakamega gubernatorial seat.

Former Kakamega senator Bonny khalwale has also declared his interest for the same.

"After lengthy deliberations and negotiations with three ODM aspirants for the Kakamega Senatorial seat, we have reached a consensus that Dr Brian Lishenga will fly the party's ticket," said Kakamega governor. 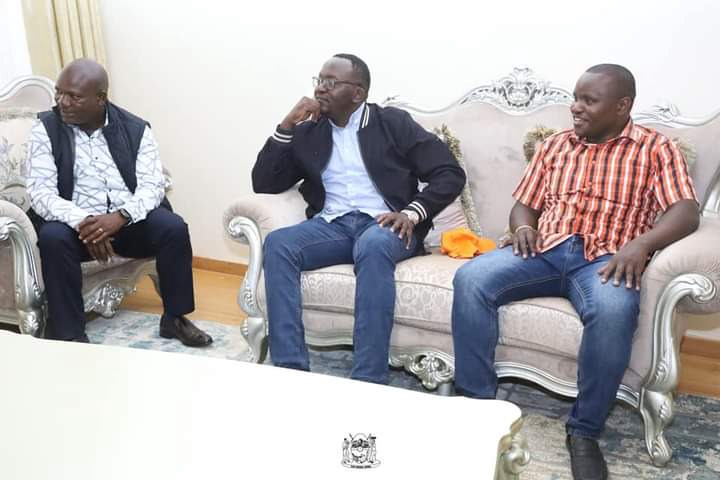 "I take this opportunity to thank Dr Simbauni Ndombi and Mr Benjamin Andama for voluntarily shelving their political ambitions in favour of Dr Lishenga.The process that we have undertaken is provided for in the Party's nomination rules," he added.

Oparanya said the County has an ODM team that will deliver the seats for the party in Kakamega.

"I thank party members and aspirants for conducting peaceful nominations," he added.