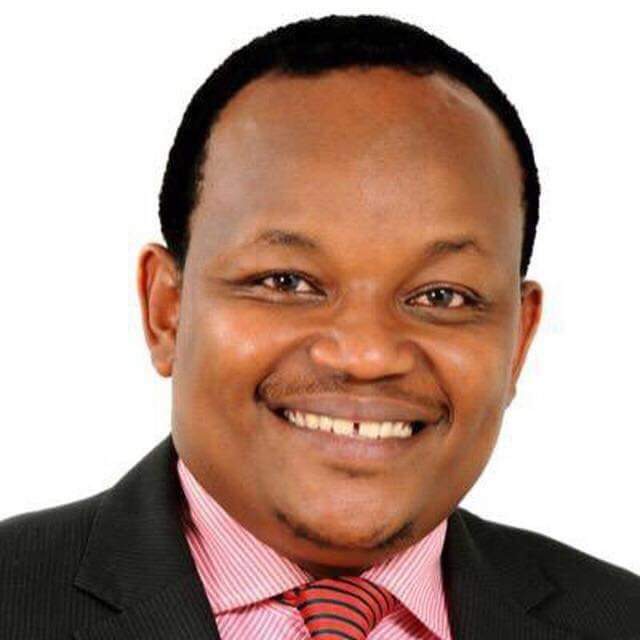 Member of Parliament allied to the Azimio la Umoja camp has now spoken about Wiper party leader Hon. Kalonzo Musyoka joining the Azimio team as he says this about the August general elections.

In August 9, 2022, which is two months and some weeks, Deputy president William Ruto and the former prime minister Raila Odinga who have been considered as the front runners to face off each other.

MP Wambugu Ngunjiri who is an adamant supporter of Raila in Central Kenya region has said that people are claiming that despite Raila having Karua as his running mate, he stills need Kalonzo Musyoka to win the elections. 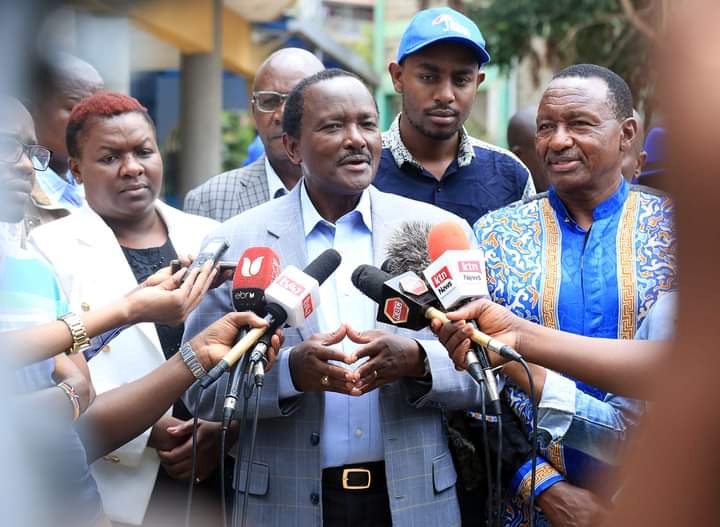 Further, the legislature argued that should Kalonzo joined the Azimio coalition soon will Raila's competitors concede defeat and save the funds that would have been used in elections or will they come up with a different excuse?.

Ngunjiri wrote, "All these people saying that despite Raila having Martha he still needs Kalonzo to win; once Kalonzo joins Raila will they concede defeat & save Kenyans the money that would have gone to fund the general election; ama watatafuta excuse ingine?"

Now, do you think Kalonzo will consider going back to the Azimio?

9 Signs You Aren’t A Priority In Your Relationship

Just in; Bad News to All Kenyans who Are Using Cooking Gas as New Details about Refilling Emerges