Being an electioneering period, a number of 'dramas' including defections, betrayals among others have been witnessed in Kenya's political arena.

In that context, on Tuesday 28, Kenyans were left in mixed emotions after reports of 150 ANC Officials from the North Rift region whom ditched Kenya Kwanza Coalition for Azimio La Umoja emerged.

According to reports, the defectors, led by the Chairman of the Uasin Gishu branch Saina Nechu were officially received at the Azimio Center in Eldoret by the movement’s lead chief campaigner in the region Sally Kosgey, Elgeyo Marakwet governor Alex Tolgos and ODM politician Kipkorir Menjo.

Other than the 150 ANC Officials, 30 grassroots UDA activists reportedly also defected to the Azimio La Umoja side that is led by presidential candidate Rt Raila Odinga. 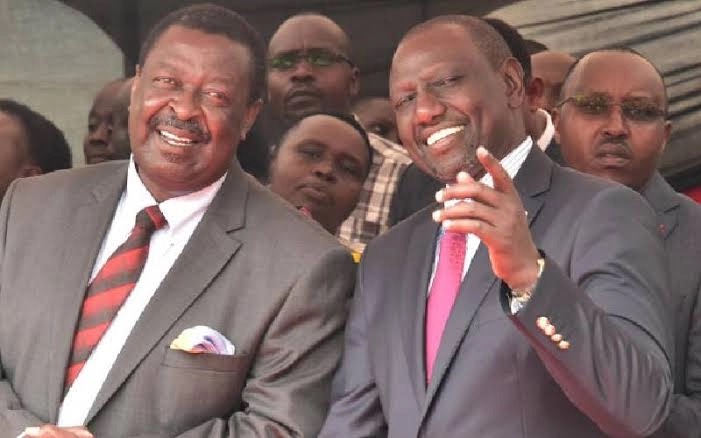 “They have seen it quite early that the race for the presidency is as good as won by Raila Odinga and that is why they have decided to join the winning side”, reportedly said Dr Kosgey who is a former Minister and Secretary to the Cabinet under the Moi regime.

The defection reports, which comes 41 days to the General Elections, sparked mixed reactions from Kenyans having a section of Kenyans making fun of Kenya Kwanza while others shared different opinions over the matter. Below are few of the comments; 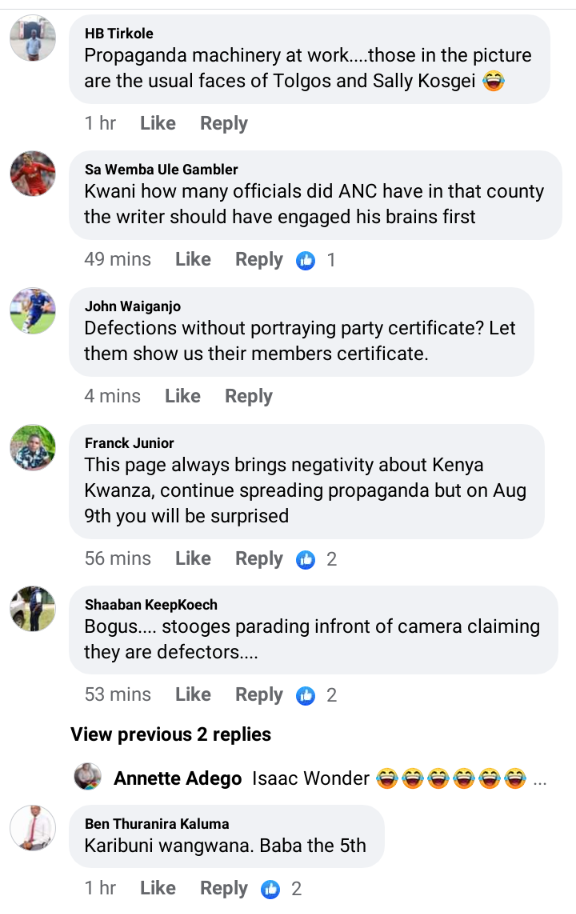 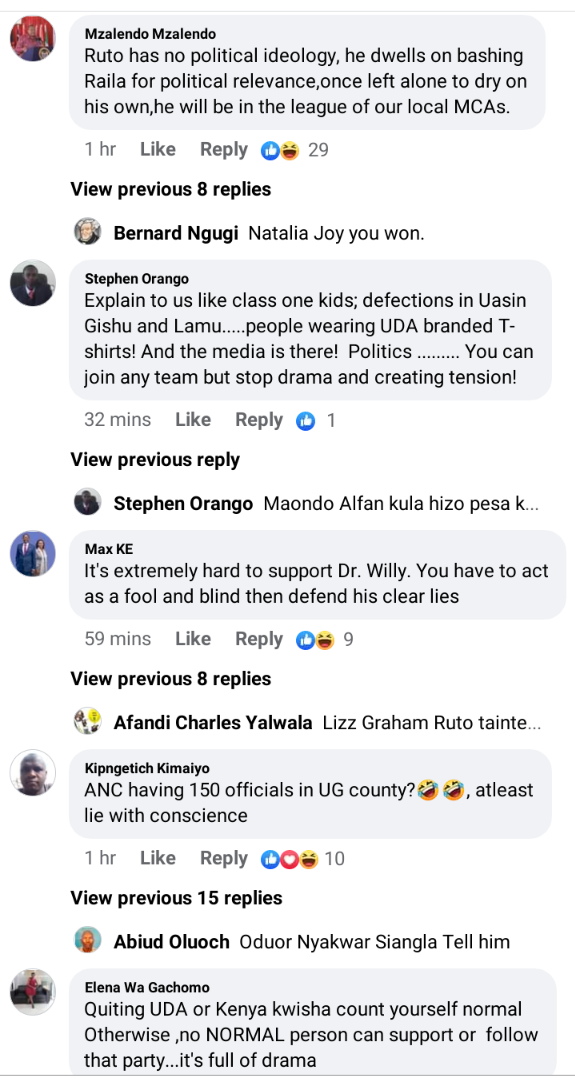 What is your opinion over the defection?

Bomet: Toto Hints Next Plan After Being Elected As The Women Representative