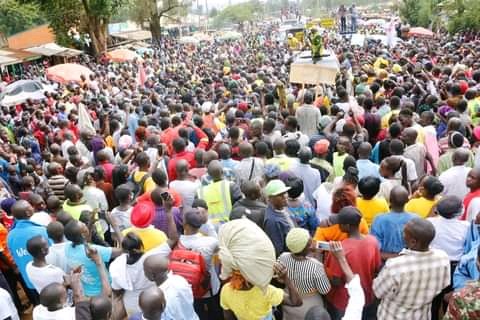 An opinion poll conducted by kenyan.co.ke online has revealed who would be the next president of the republic of Kenya. With just less that one year to the elections, the presidential race has attracted many individuals who have declared interest in the top most seat in Kenya. Currently Uhuru Kenyatta is the president and according to the law his terms of offices comes to an end next year after the general elections.

The kenyan.co.ke had conducted an opinion on which deputy president William Ruto, ODM leader Raila Odinga, ANC Musalia Mudavadi, and Wiper leader Kalonzo Musyoka were in the race to succeed president Uhuru Kenyatta. 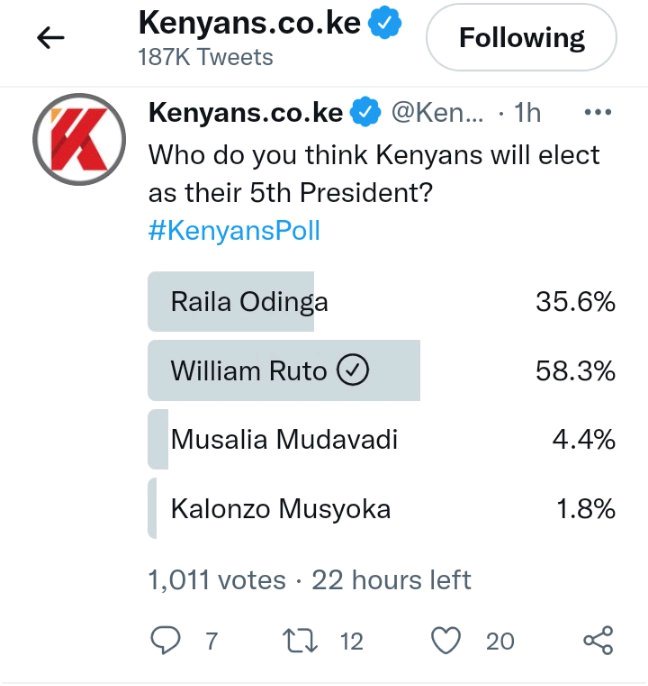