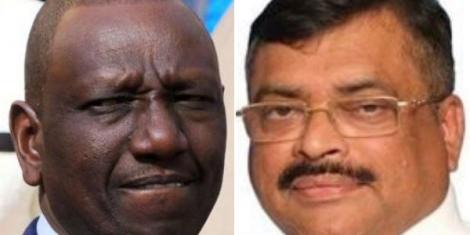 Deputy President Dr William Ruto has found himself in trouble with Kenyans for arging Kesses Constituency residents to vote out their current Member of Parliament, Hon Swarup Mishra for being a rival to his party United Democratic Alliance (UDA) by not joining the party despite region being its stronghold.

Speaking during his campaign rally in Kesses today as quoted by NTV, Ruto told the residents of that constituency to vote out their MP Swarup Mishra saying he has become so arrogant. Ruto endorsed the UDA party candidate in Kesses urging electorates to elect him and send Mishra Home since he has become so arrogant after eating the public resources.

https://www.facebook.com/nation/videos/1691578261241210/?app=fbl. This statement has elicited many reactions from Kenyans where most of them have accused him of being tribalist. They argued that the second in command is just telling Kesses residents to send Mishra home because he is not a Kalenjin and he has refused to join his party UDA. They argued that Mishra has done a very good work in Kesses and he is definately going to be voted in again, despite Ruto being against him. Some added that instead of Mishra being voted out it is Ruto himself who will be sent home. 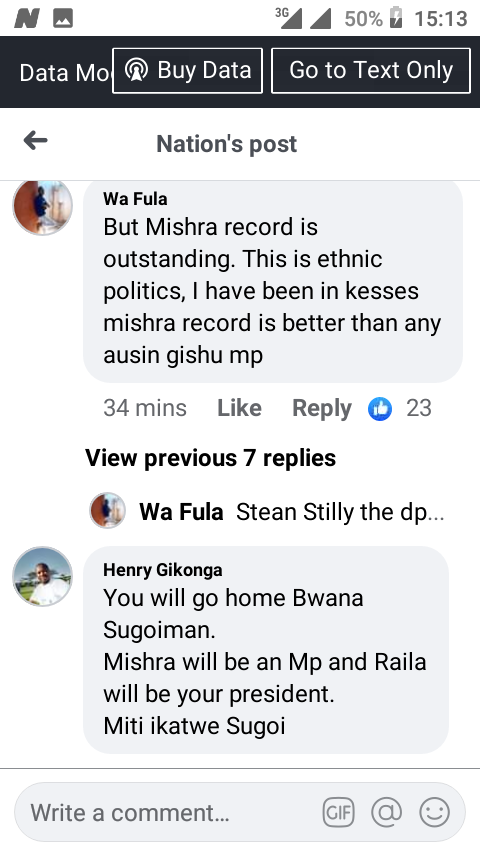 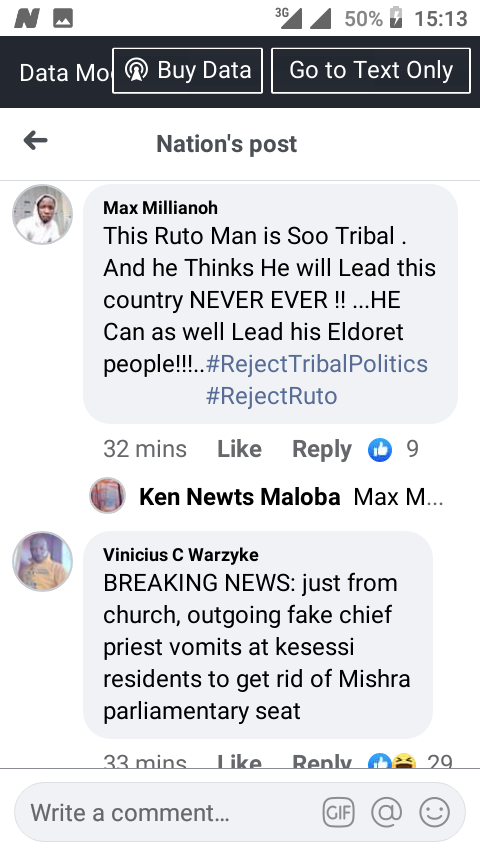 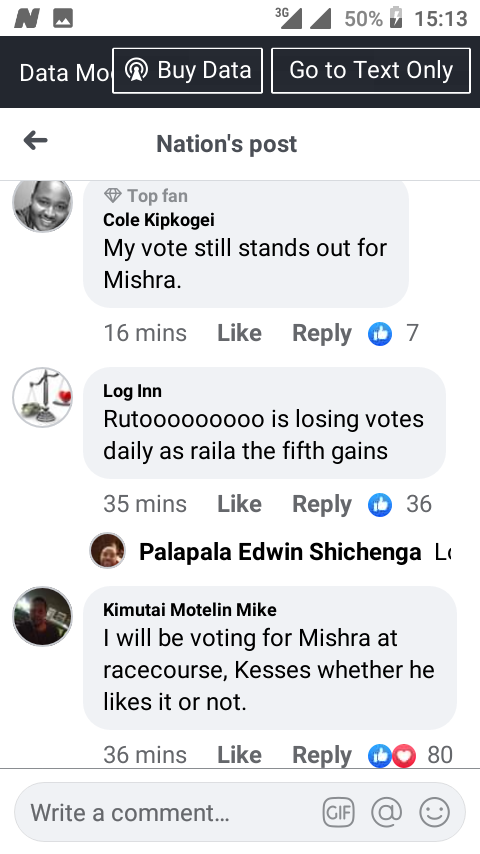 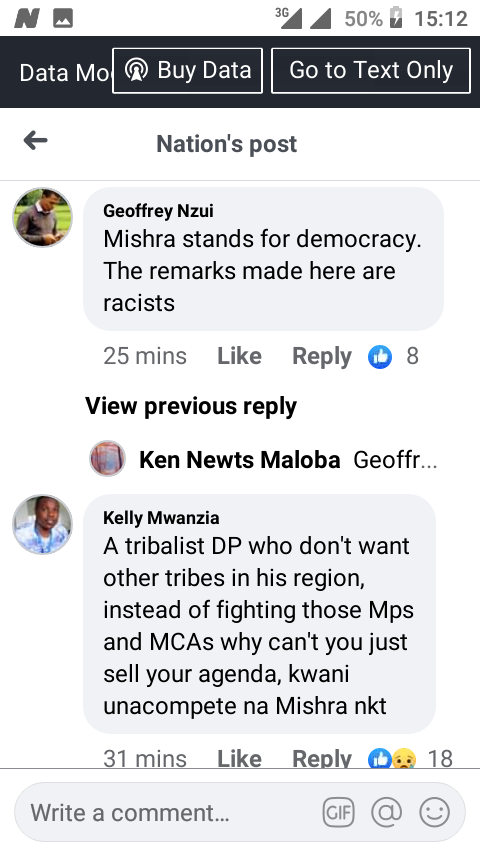 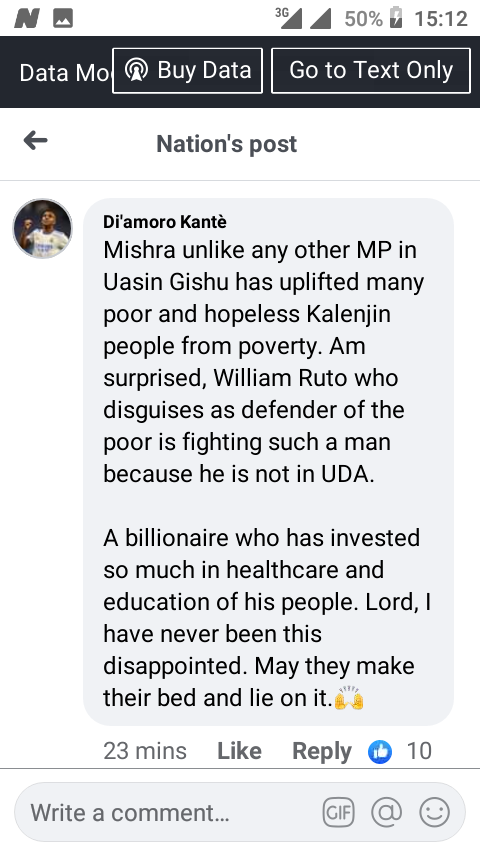 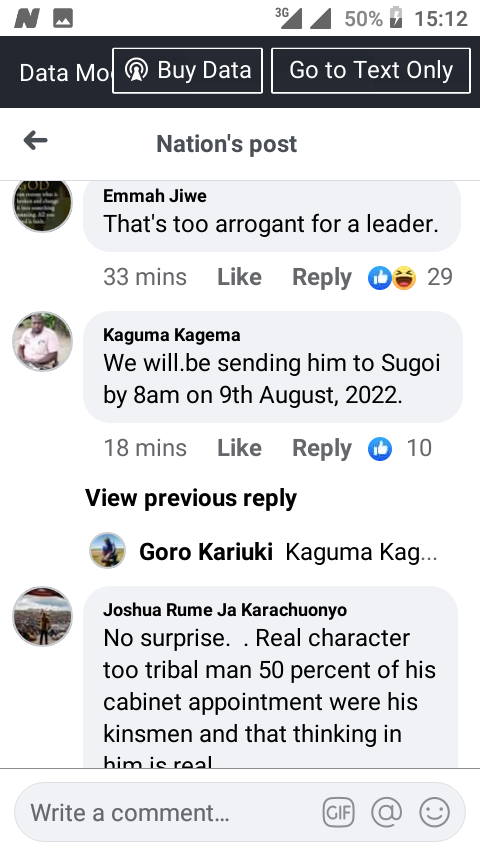 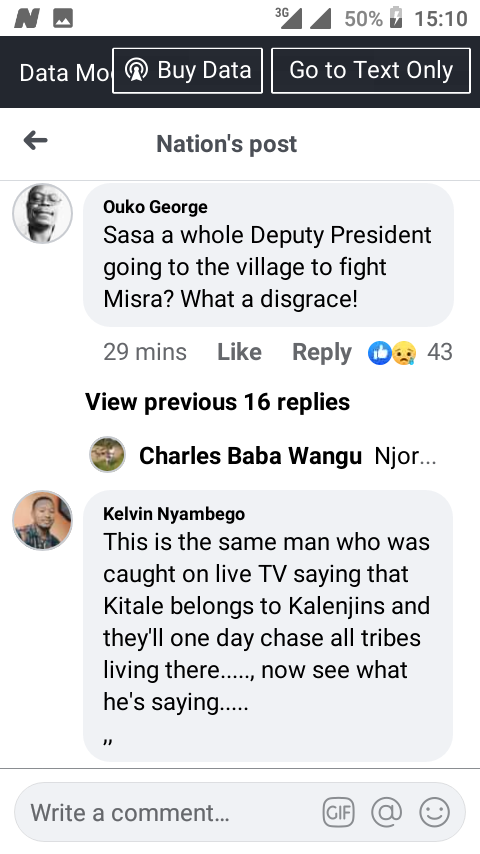 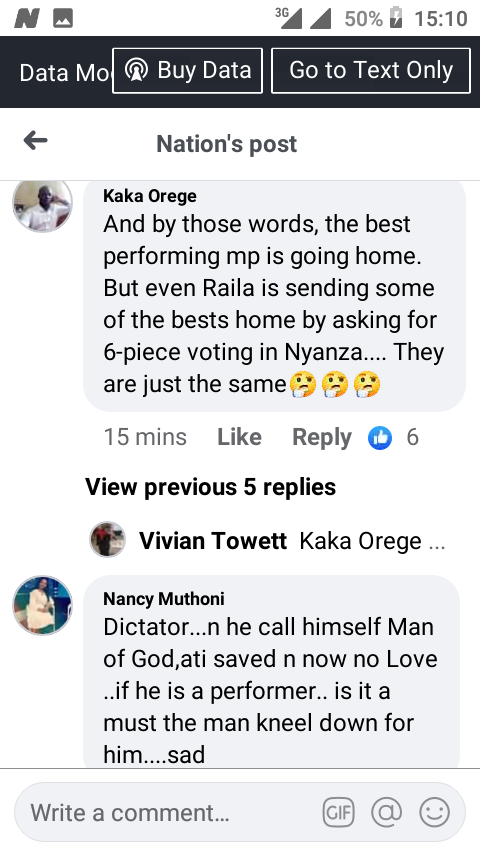 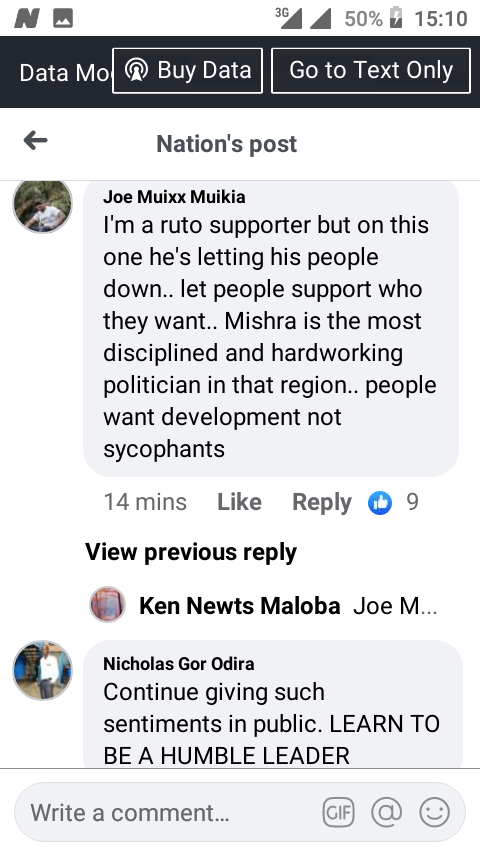 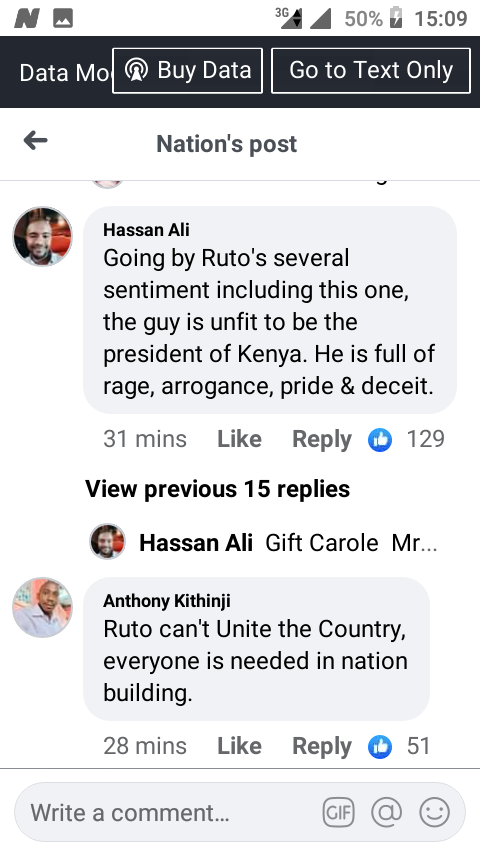 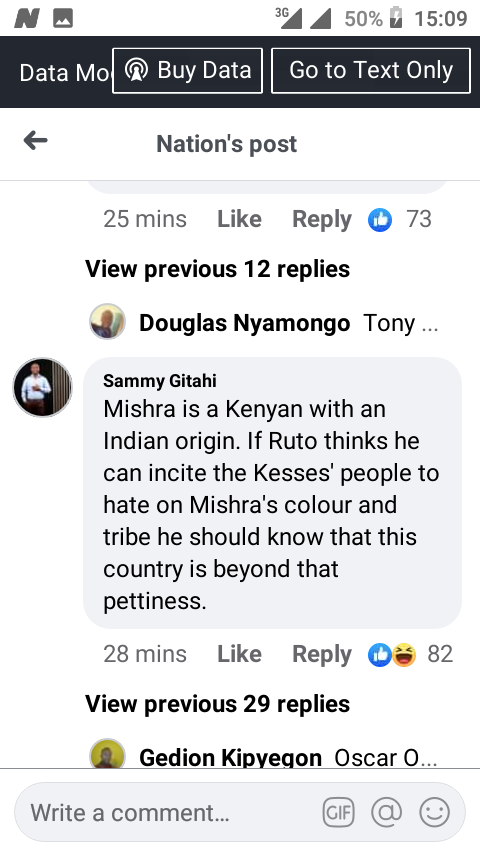 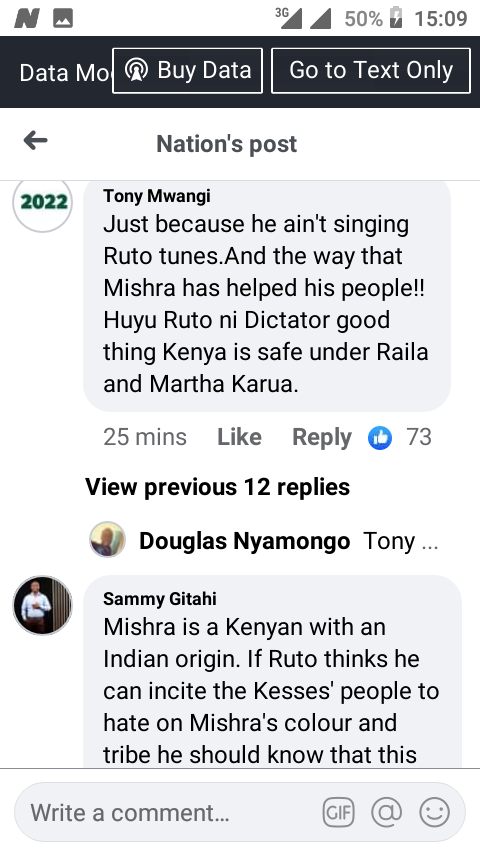 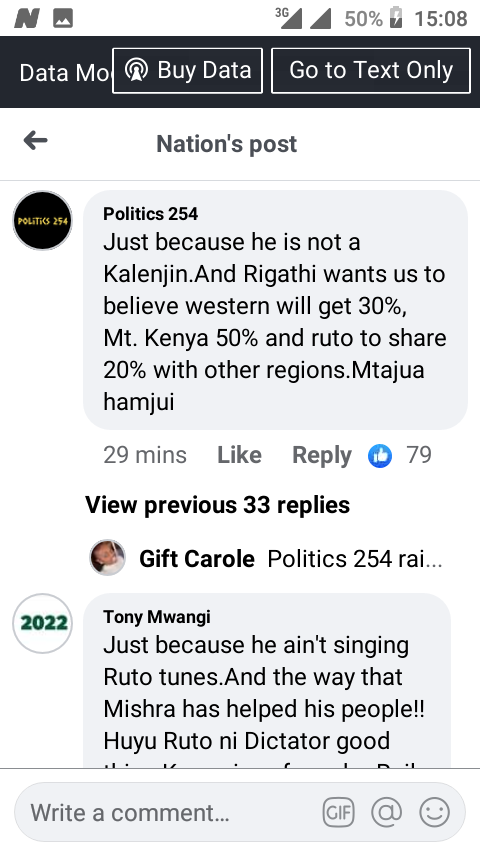 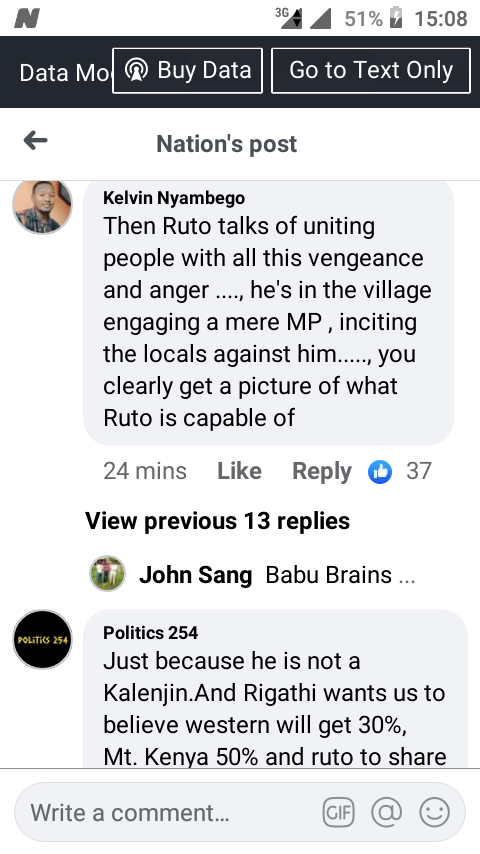