The Royal Media Services owner Dr SK Macharia has undergone a cleansing by the Kikuyu elders years after a curse spell by the elders after he supported the then presidential candidate Raila Odinga. 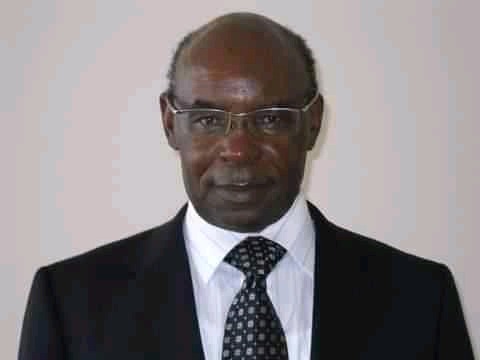 Macharia's support for the ODM leader sparked reactions from a section of Kenyans especially those from the Mount Kenya region terming it as non acceptable. 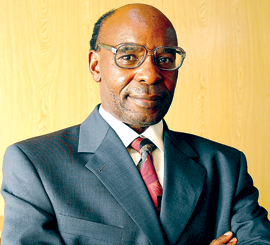 He was accused of betrayal and most of those who were against his decision vowed to boycott his TV Station and radio stations. 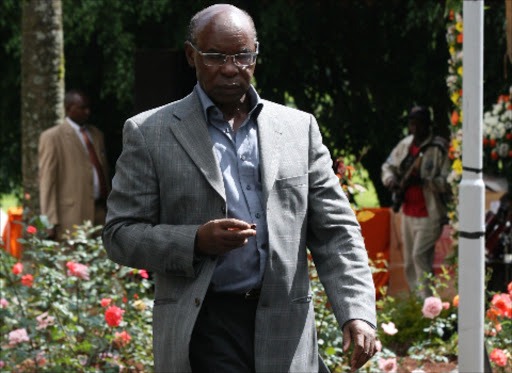 Years later the Kikuyu Council of Elders have decided to revoke the curse, the ceremony was held on Friday 16th at Ndakaini area of Gatanga constituency in Murang'a county. 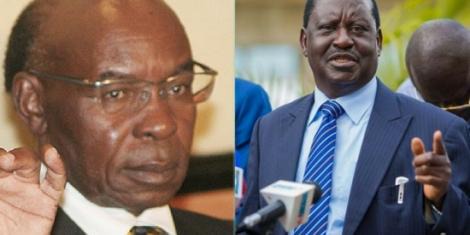 The ceremony was led by the council chairman Dominic Ngera, following the Covid 19 protocols the elders began the ceremony by sanitising their hands. 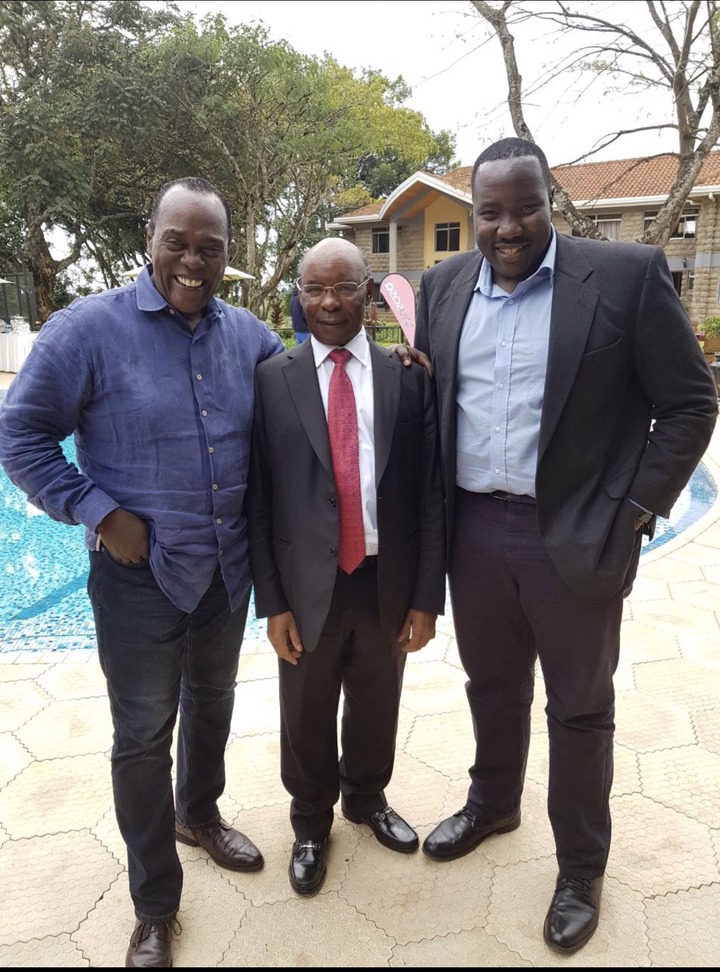 Raila's relationship with Macharia dates back to the 90s, evident from the recent Macharia interview where he said he once supported Raila's father while he faced Moi in the then general elections back in 1992 and finally he has been released off the curse that had been earlier imposed on him. 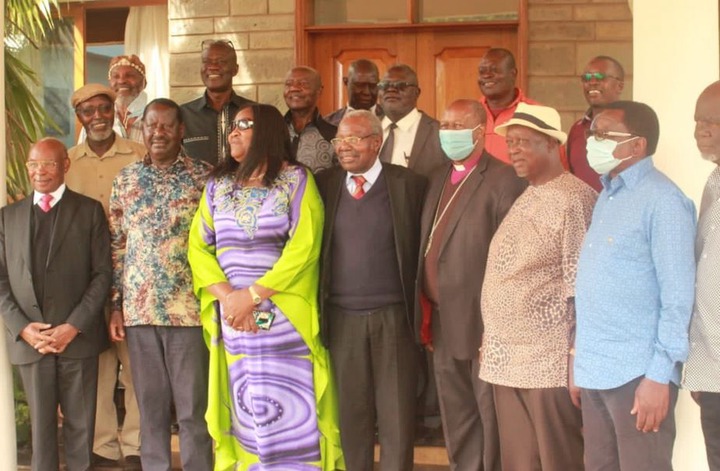