"Stop Chest Thumping And Being Arrogant Because It Will Not Help You," John Mosonik Tells Barchok

By ouchoh (self media writer) | 10 months ago 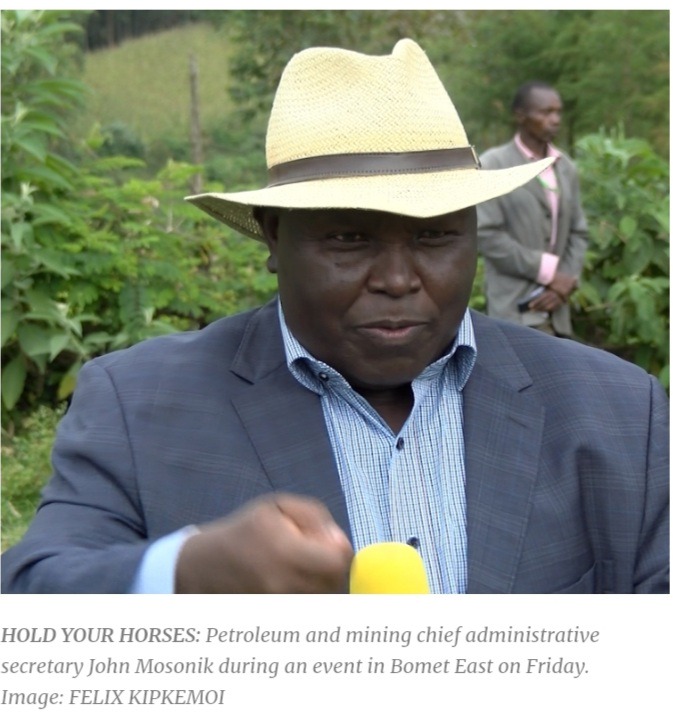 The political differences between the two ensued after they declared their interest in the Bomet gubernatorial seat.

Mosonik was on Friday responding back to the governor who said he is a perennial looser that he will defeat him before noon.

He described the remarks from Barchok as rubbish saying that it is aimed dividing other leaders.

He said the power is with the people adding that they are the ones to select the leaders they want at the interest of their heart hence he should watch his mouth and humble himself while searching support. 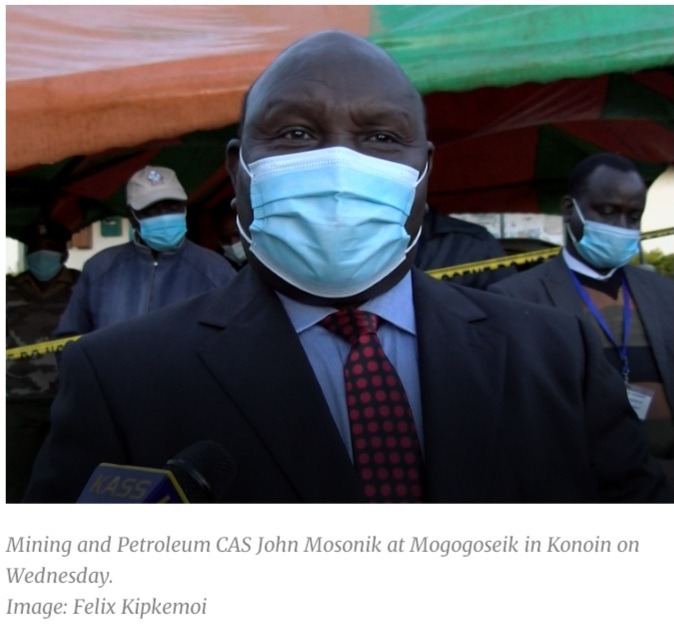 “He has never been into the ballot and should not be chest thumbing here, so many residents are stuck yet you have not even helped them out,” he said.

The CAS claimed that the vacancies are not permanent and the good way to sell your policies is to refrain from attacking other politicians rather than being mouthy and abusive as Barchok.

Last week, while chairing an event at his office, Barchok criticised his critics asking them to table their development records adding that during his two years in power he has done a lot which puts him at upper hand to defeat anyone easily in next year's polls.

Speaking during a rally at Kiromwok in Bomet East, Mosonik pointed the governor had completely been defeated in delivering his roles hence urged the residents to impeach him. 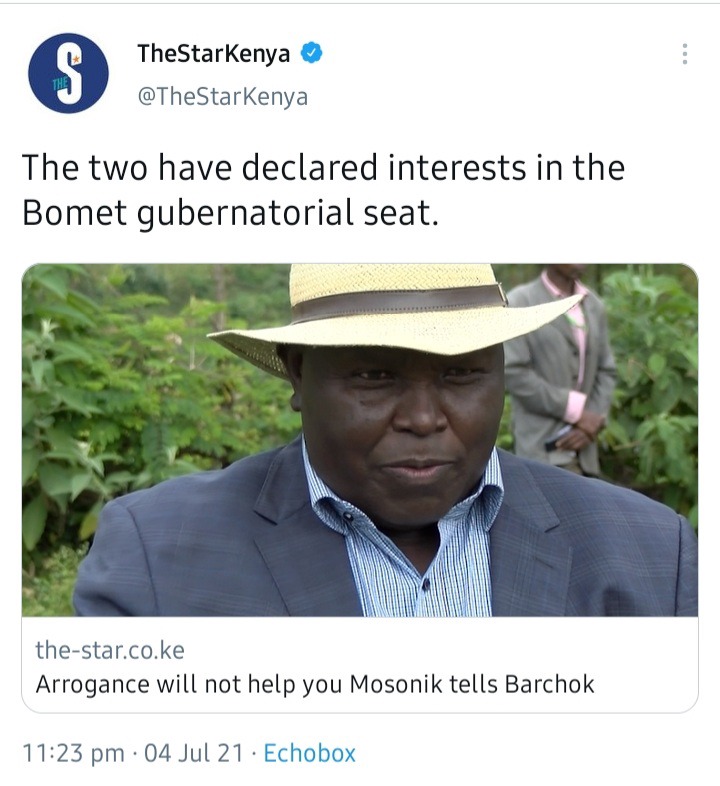 Mosonik was together with the ex Kembu Member of County Assembly Julius Korir plus other former councillors.

Barchok and Mosonik will complete each other in the nominations on Deputy President William Ruto’s UDA party before consultating the Chama cha Mashinani (CCM) party leader Isaac Rutto.

"To Lose Weight." Thee Pluto Gives 5 Reasons Why He Has His Dreadlocks Back

RAILA Or RUTO? Karatina Decides The Safe Hands To Entrust Their Future Life