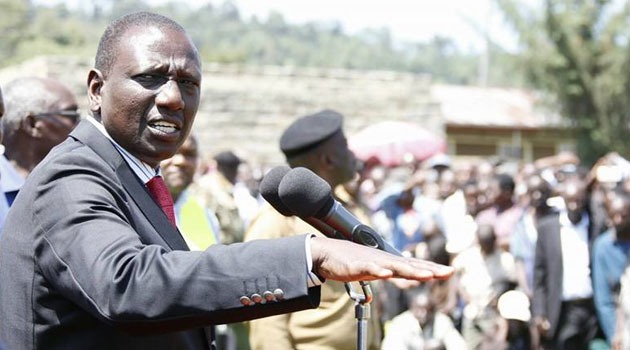 As revealed by opinion statistics released by Trends and Insights For Africa (TIFA) research company, it was established that Dr William Ruto's popularity across the country is as at now higher than that of the Orange Democratic Movement (ODM) boss, Raila Odinga. The opinion polls ranked DP Ruto as the most popular presidential candidate ahead of 2022 with 38% popularity followed by Raila Odinga with 23%. 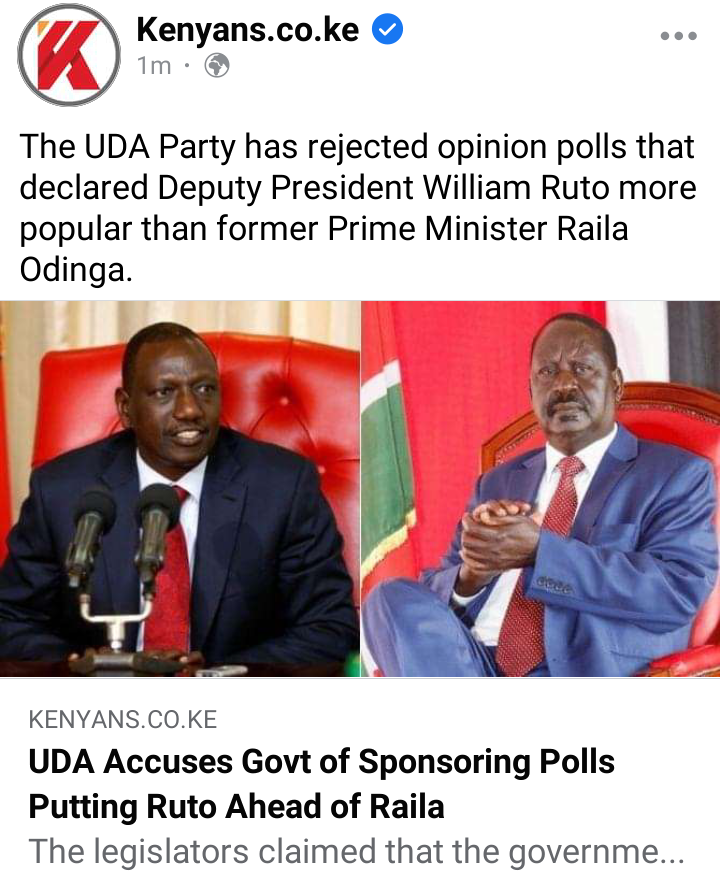 Despite the fact that DP Ruto remained number one, it was noted that his average popularity decreased by one percent as that of his rival Raila Odinga increased from 3% to 23%. DP Ruto's battalions including Hon Aden Duale have now disputed the poll results claiming that President Uhuru Kenyatta's government is probably behind the new results which indicates that Raila's popularity is increasing as that of their boss (Ruto) deceases particularly through sponsorships. 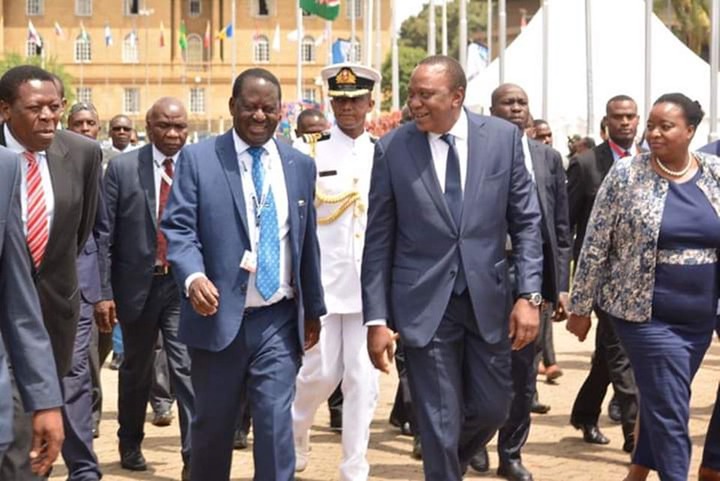 Kenyans have now taken their concerns online as they debate over the tough claims from Dr William Ruto's UDA camp. 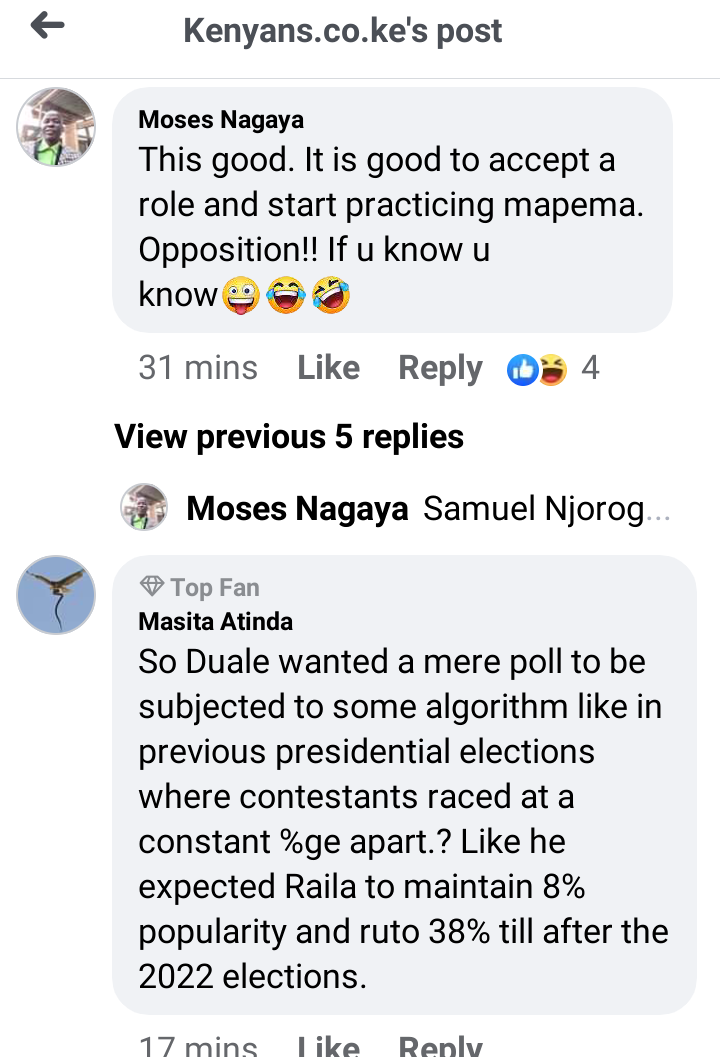 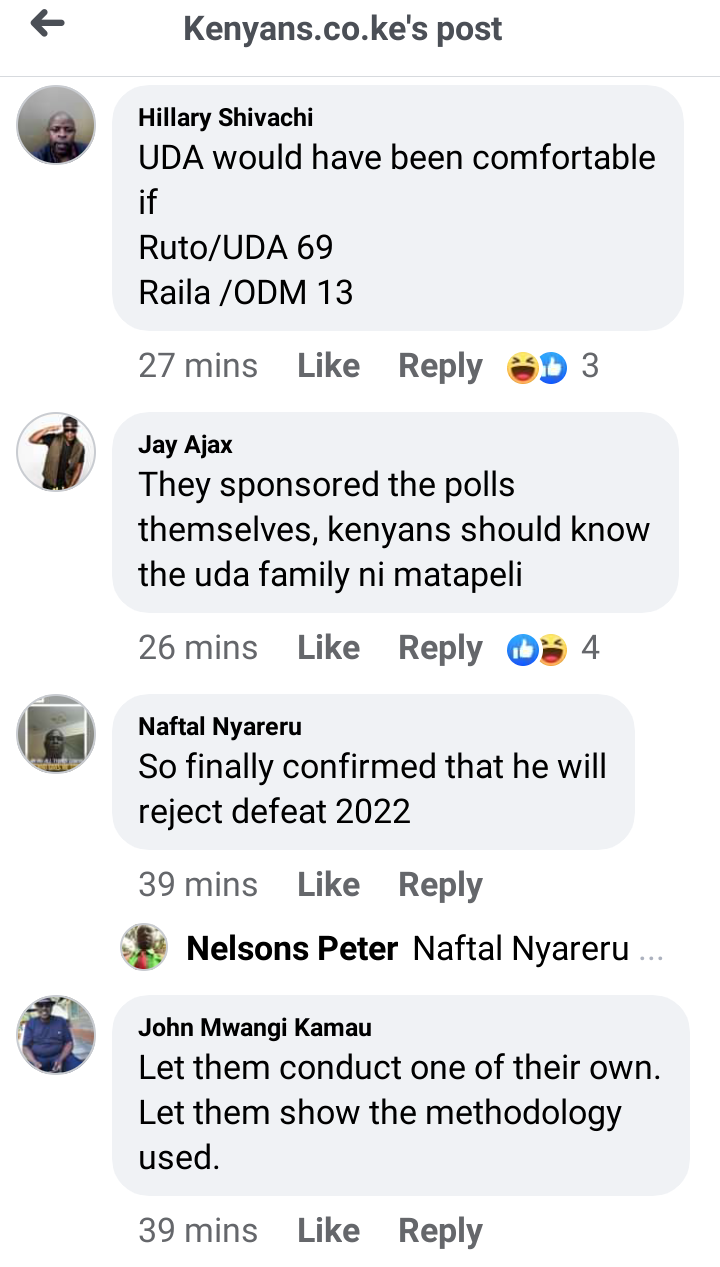 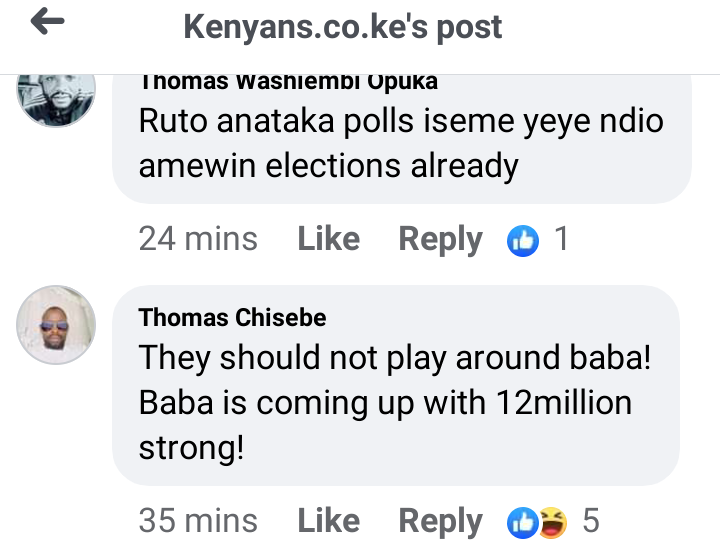 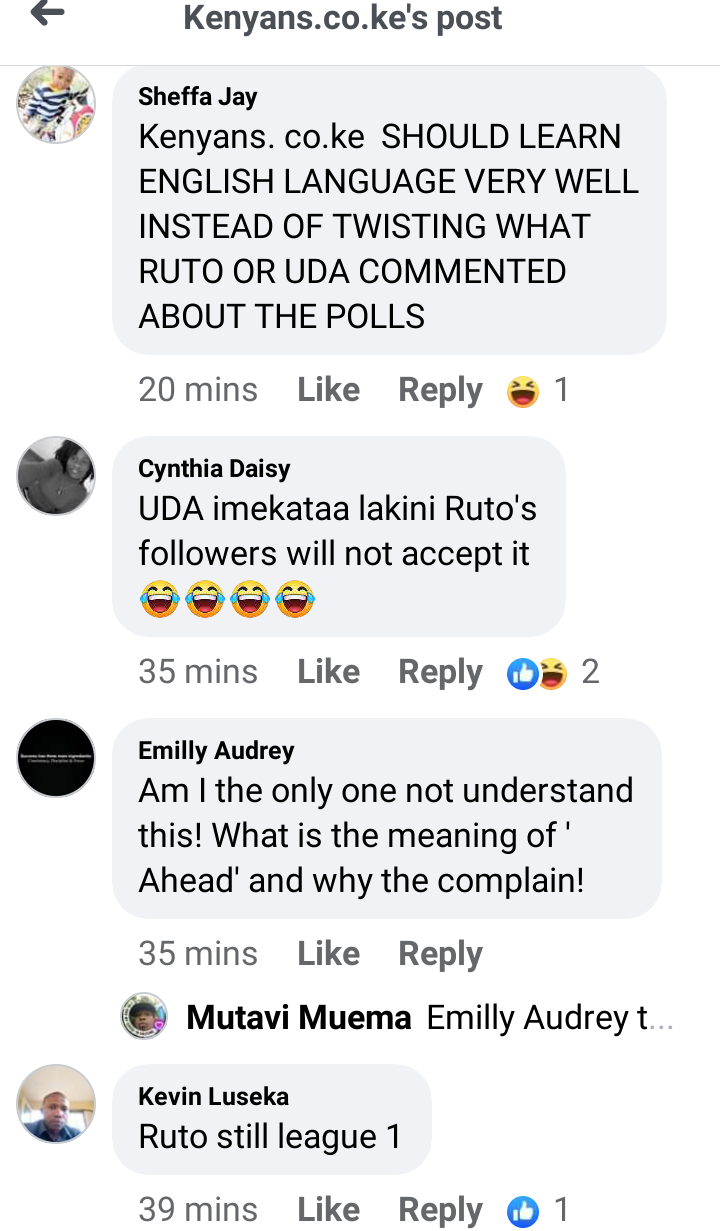