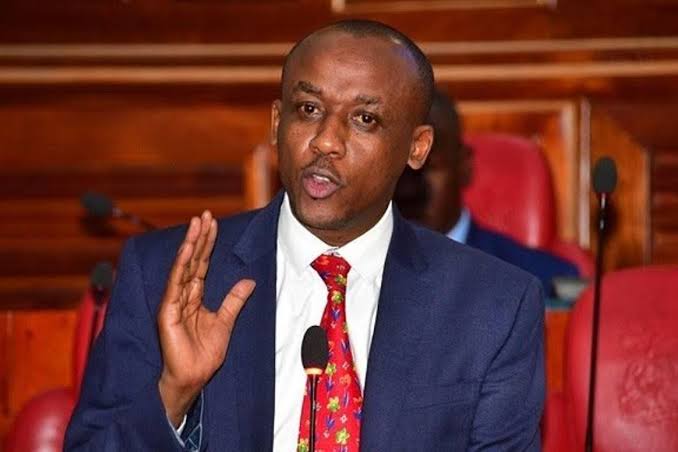 The end of the One Kenya Alliance is evidently looming after a section of the leaders allied to Musalia and Kalonzo have now exchanged bitter words.

In what appears to be a preparation for an exit from the Alliance, Kakamega Senator Cleophas Malala has revealed that Musalia Mudavadi currently has ten options and he could leave OKA and focus on the remaining nine.

Malala has accused allies of Kalonzo in the One Kenya Alliance technical committee of betraying Musalia Mudavadi.

According to Malala, it was premature for them to meet in Naivasha last week when they knew very well that Musalia had not been unveiled by ANC as it's presidential candidate. 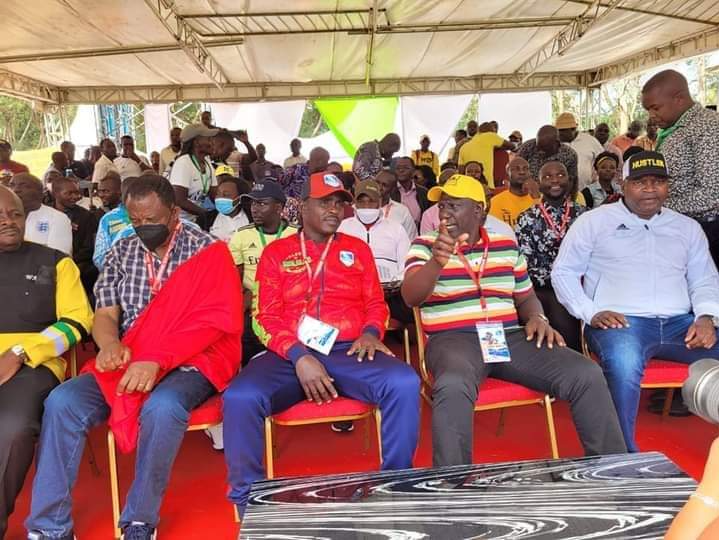 Malala has further accused Wiper of leaking key information to the media before a final decision was made on OKA's presidential candidate.

Speaking to the Star, Makueni senator Mutula Kilonzo Jnr has reacted to Malala by alleging that ANC is on it's way out of the Alliance. 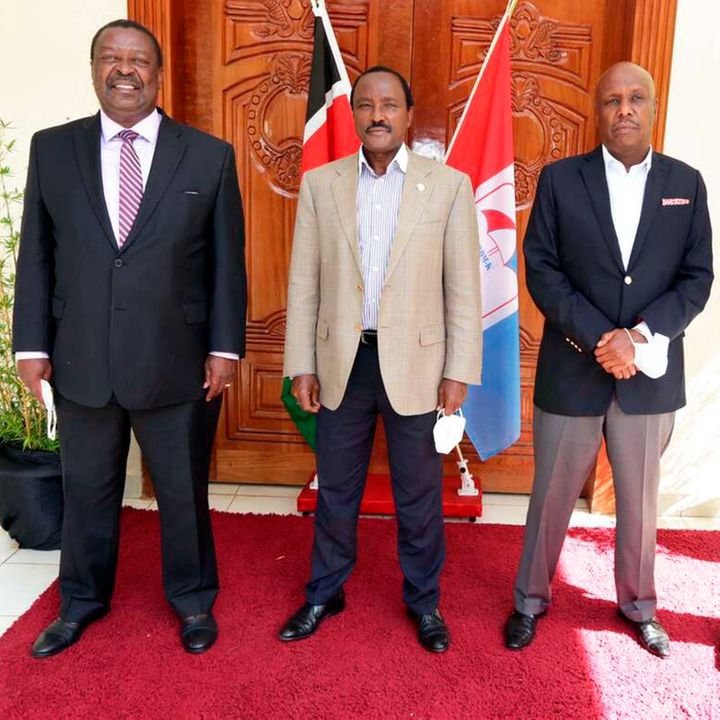 According to Mutula, there are a section of leaders in ANC misleading Mudavadi and it is only a matter of time before Mudavadi calls it a quit in OKA.

Mutula has also dismissed Malala's claims that Wiper leaked the progress of OKA's technical committee to the media.

Mutula has further maintained that The decision to pick OKA's candidate is still being discussed and will soon be revealed to the public.

This comes as it has been established that the bigwigs plan to hold another meeting that will either break or make the Alliance. 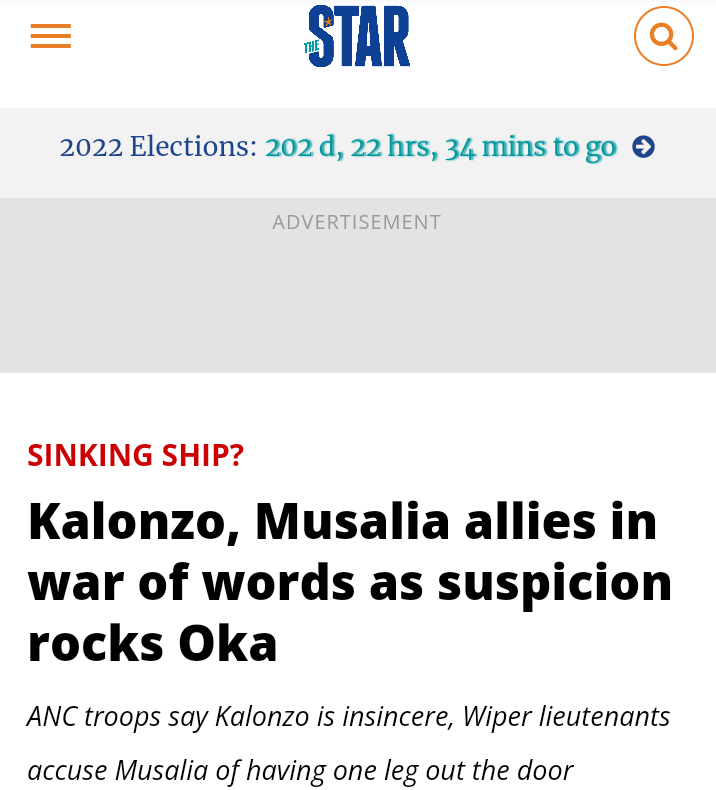