While making his remarks, Ruto announced plans to have his UDA party work with ANC ahead of August 9 general election.

The decision by Mudavadi to invite Ruto to his NDC has elicited reactions from various Political players with ODM's Junet Mohamed accusing Mudavadi of chasing Kalonzo and Gideon Moi.

On the same note, the newly formed DAP-K party Leader by Wafula Wamunyinyi Dismissed Mudavadi's move to work with Ruto as inconsequential.

Speaking to citizen TV, Wamunyinyi said that going forward, they are going to treat Mudavadi and Wetangula as enemies.

"Gloves are now off, we will be going bare knuckle", said Wamunyinyi.

He further said that western leaders are strongly behind Raila Odinga's Azimio la Umoja Movement saying that UDA is a no go zone for them.

This move DAP-K party which has CS Eugene Wamalwa's blessings is bad News to Mudavadi who has always wanted the vote-rich region to unite behind him.

Do you think Luhyias will ever speak with one voice? Feel free to share your thoughts and comments on this on our comments platform. 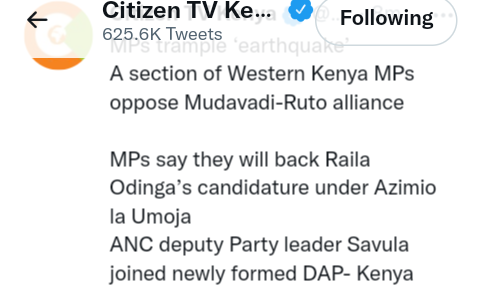 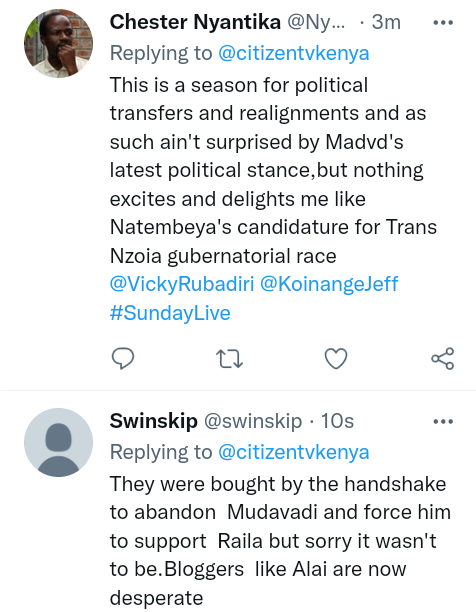 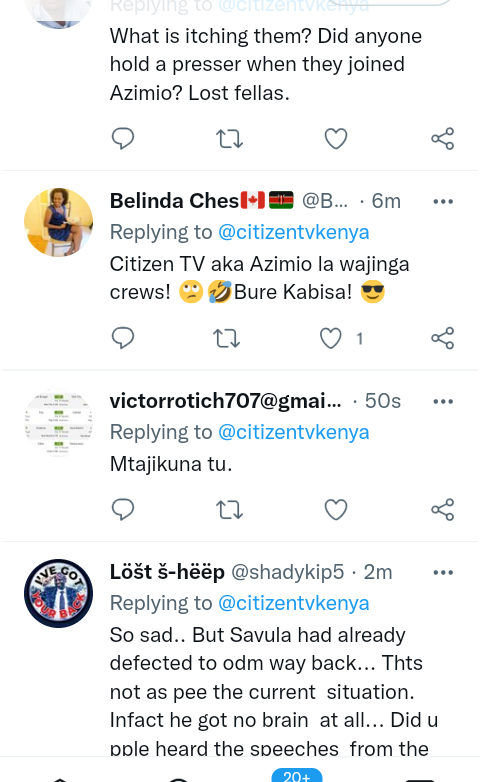 VIDEO: Raila Speaks on Why Women Should Be Given Enough Time Work