By Authoritative#Political#News (self media writer) | 2 years ago 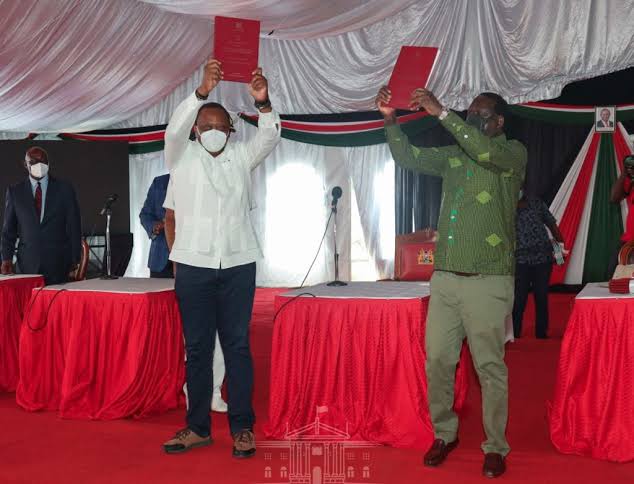 President Uhuru Kenyatta and Honourable Raila Odinga launched the second BBI report on 26th November this year. They urged people to support the report as it will solve some of the problems that are facing kenyans. To speak with one voice, the BBI Proponents organised BBI retreat in Naivasha. After the meeting those leaders who are allied to BBI Proponents agreement unimously to support the report. They vowed that they will not allow any amendments to the report. 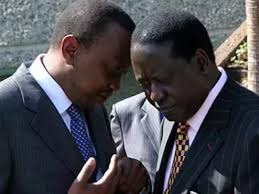 However, serious issues have been raised by leaders and kenyans about some of the recommendations in the report. According to them some proposals in the BBI report are opaque therefore, they warn that they could create a quagmire.

At the heart of the proposals is how the Senate will navigate legal standoffs when voting on bills and other matters involving the counties. The current Senate Standing Orders says that an elected senator is the leader of the delegation. But BBI recommends two senators for each county. They argue that there will be a serious problem in determining who is a decision maker if the two senators are elected on different parties or an independent wins. 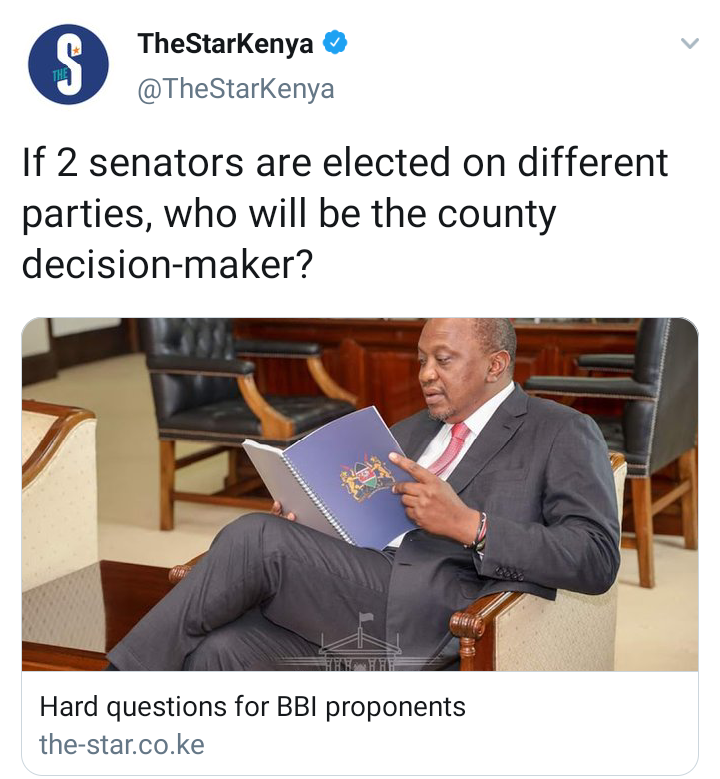