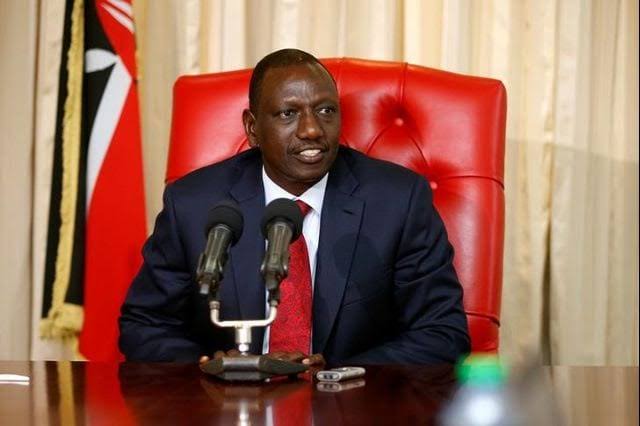 The United Democratic Alliance movement Party formally written to the ICC over ' State sponsored violence' ahead of August elections.

In a letter addressed to president Uhuru Kenyatta and copied to the ICC prosecutor on January 17, UDA said they are concerned about recent 'deeply worrying security' incidents.

UDA's Secretary General Veronica Maina said the incidents are sustained by official 'inaction and condiment' by the state. 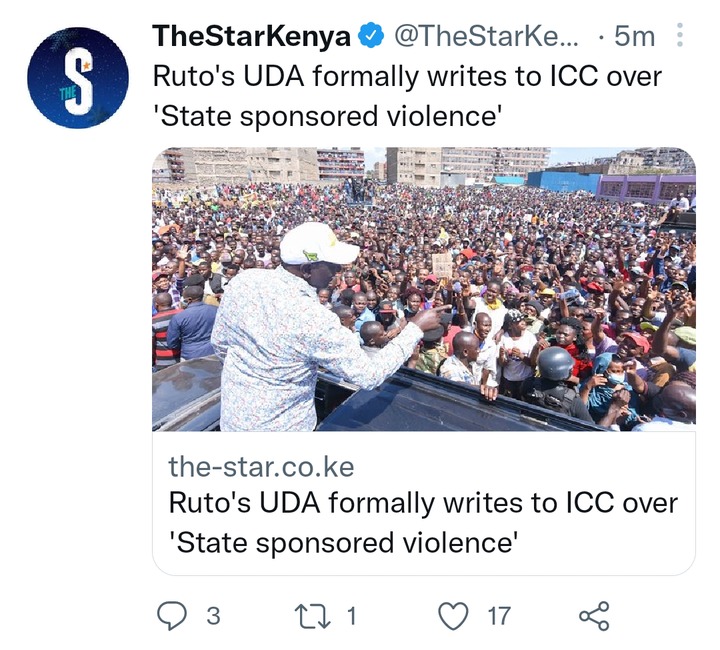 This comes a day after the members of the United Democratic Alliance (UDA) condemned chaos that rocked Deputy President William Ruto’s rally in Jacaranda, Embakasi East, and demanded action against the perpetrators.

They tried to associate the former Prime Minister Raila Amollo Odinga as having caused the chaos by noting it is his agents that took part in trying to disrupt the deputy president William Ruto's meeting.

ODM has demonstrated, according to UDA, that it will use violence as part of its strategy to clich the top seat in several separate incidents.

ODM secretary-general Edwin Sifuna has dismissed the latest claims by United Democratic Alliance (UDA) regarding chaos that were witnessed at Jacaranda grounds on Sunday.

Earlier during the day, UDA accused Interior Cabinet Secretary Fred Matiang’i of being too slow in taking action against perpetrators of violence that occurred at deputy president William Ruto's rally.