By Ikolinews (self media writer) | 1 month ago 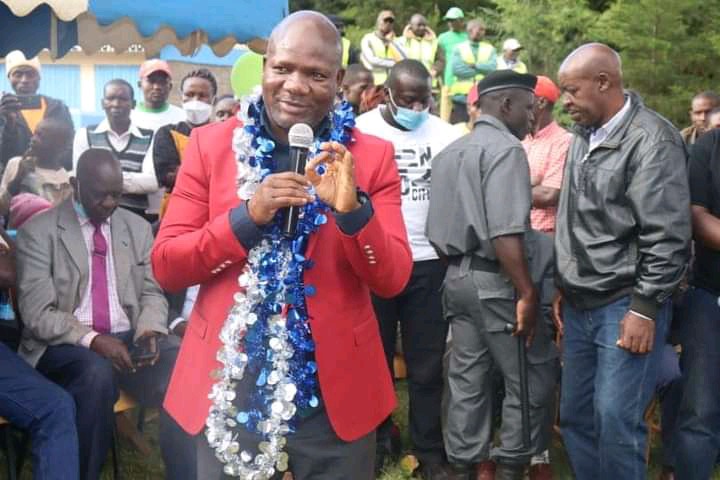 The politics of 2022 succession seems to have taken over the entire country as political heavy weights criss cross the country wooing citizens into their fold. Next year's election is likely to be the toughest one in Kenyan history since independence. The two major political parties that's UDA and ODM are receiving defectors all over the country in their folds.However those who think that the only toughest seat will be the presidential one you better think twice.Other seats that are likely to be tough ones include governors seats and MPs seats.For instance the race to succeed governor of Kakamega will be closely watches as the aspirants eyeing the seats are heavy weights in the political scene. 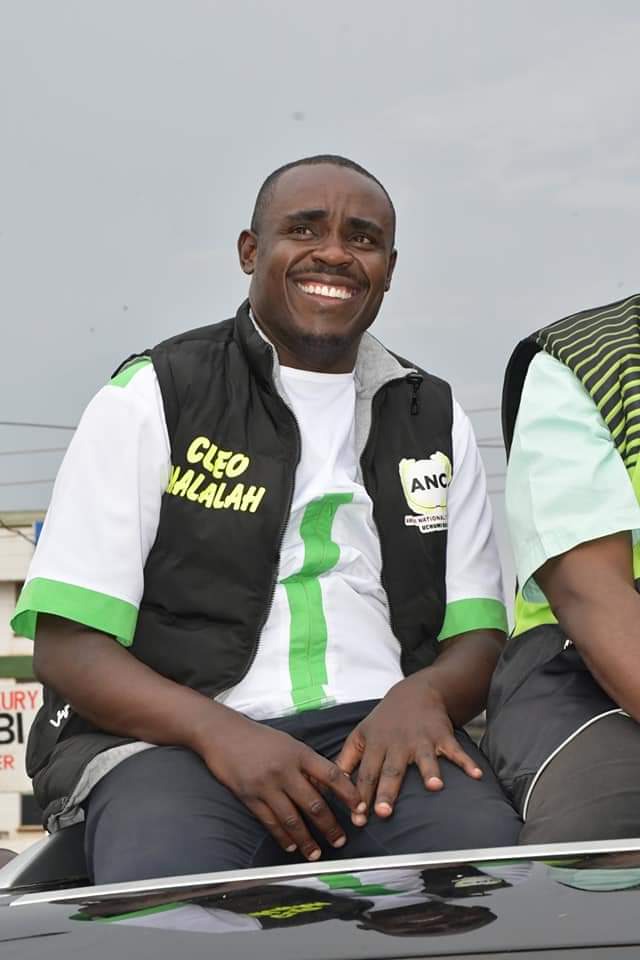 ANC will have to pick between Ayub Savula the Mp for Lugari and senator Malala.The two are not a push over as Malala has started several sports competition which are enticing him to the youth who are majority voters.He has an upper hand to be nominated to fly the ANC flag.

However, he has to content with the fact that Mudavadi who is the party leader is keen on having savula flying the flag.It is just wait and see .UDA has Dr Khalwale who is determined to win the seat that he lost to the incumbent.Khalwale is banking on the influence of Deputy president in the county to win the seat. 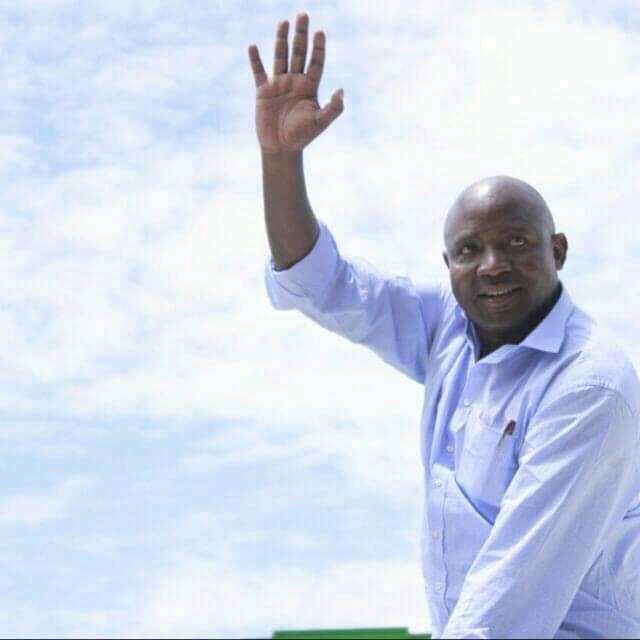 He is also relying on the allies of deputy president including Washiali and Rashid Echesa former sports minister.Finally ODM which is led by Raila Amollo Odinga is having two candidates that's Fernande's Barasa CEO Ketraco and Justus Kizito mugali MP shinyalu.ODM members in the county have already shown their preferred candidate who is Fernande's Barasa.He is the front runner in the race.