By Dalanews (self media writer) | 25 days ago

If elections were to be held today, Samuel Onunga Atandi the Alego-Usonga legislator would easily retain his seat. 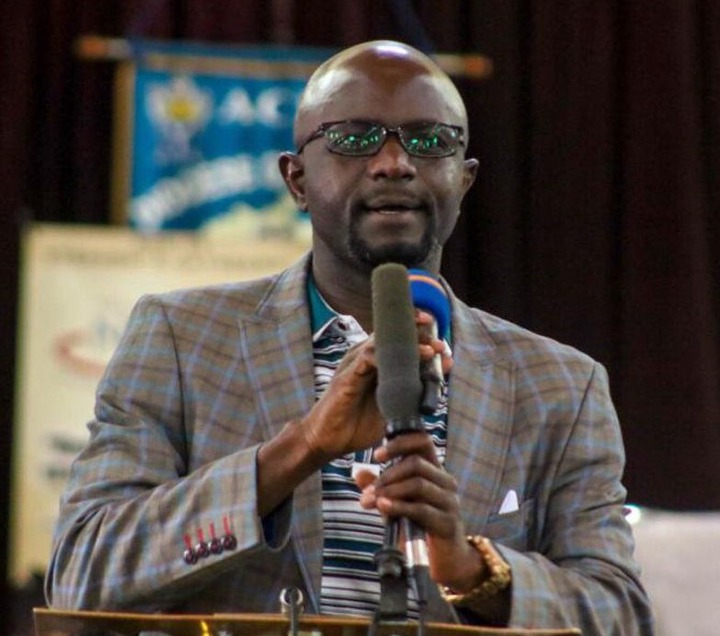 Social media opinion polls are oblivious to the fact that Atandi in comparison to his predecessor Omondi Muluan has been the poorer manager of the CDF kitty; painting classrooms that were initiated by the latter and only coming up with one mega-project at Karapul Primary School. 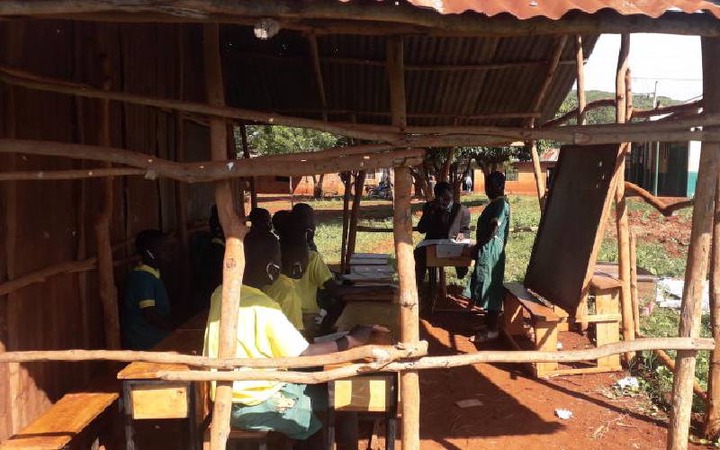 Unregulated social media opinion polls are never the best way to assess one's popularity. That notwithstanding, prevailing Covid-19 restrictions and characteristics of the new generation of voters who virtually live in social media somewhat validate these opinion polls. 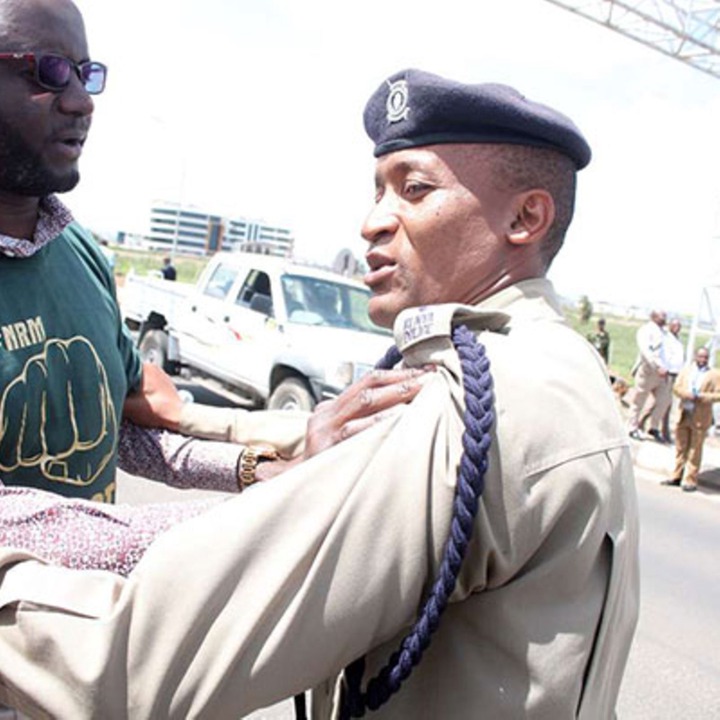 It's therefore a matter of concern that the rebellious attitude of the new generation of voters which first surfaced in the election of Donald Trump in America is seeping across the world.

Just because he's a good dancer, appears on breakfast television shows, and is always embroiled in domestic scandals Atandi catches the fancy of the youthful voter who makes up more than 50% of the actual ballot. 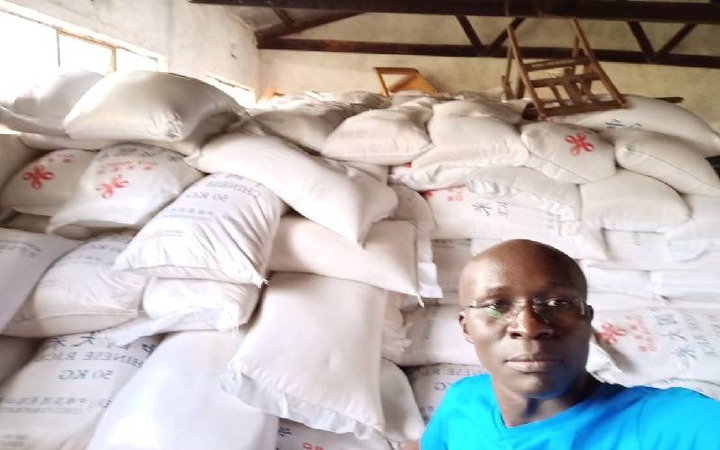 400 bags of relief maize donated by the central government under the MPs watch are yet to be accounted for.

The emergent challenge from Dr. Kut Ochogo may be easily overcome because the good doctor, like Atandi, hails from the northern part of the constituency and has a similar modus operandi of employing goons to express a point. Although the voting pattern in Alego-Usonga has been based on a silent accord of rotating between a Southerner and a Northerner, this time around the south has no credible candidate. 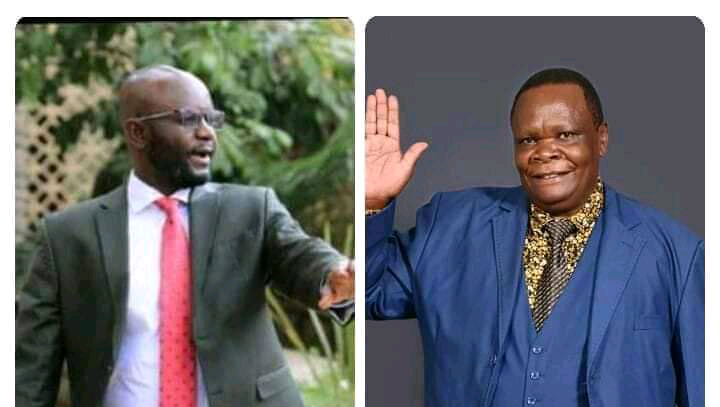 Atandi alongside Dr. Nicholas Kut Ochogo who has entered Alego-Usonga politics from the wrong side; with violence.

Outgoing Governor Cornell Rasanga, who by entering the constituency race should have posed the bigger threat to Atandi, is washed-out and has largely lost credibility by his lackluster performance at the helm of the County.

His handlers, however, including the current Director of Information in the Siaya County Government, Mr. Auscar Odhiambo Wambiya believe that Rasanga will be coming with a tsunami (possibly meaning financial power), but they seem to forget history. 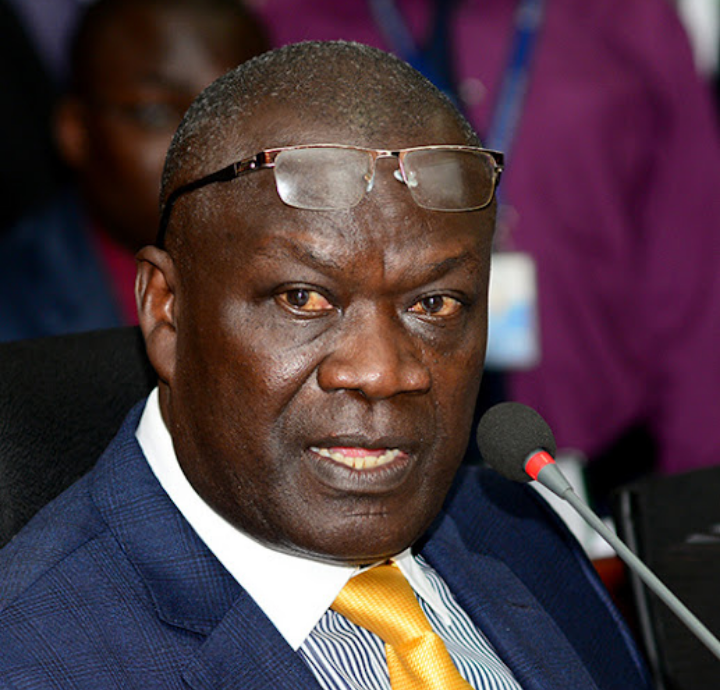 Governor Cornell Rasanga Amoth gunning for Alego-Usonga with issues of credibility haunting him.

Billionaire Edwin Ochieng Yinda was denied a second term by the electorate of Alego-Usonga, despite his immeasurable financial clout. In Luo Nyanza, Alego-Usonga is the only constituency that elects MPs on personal credentials and not their allegiance to Orange Democratic Movement Party (ODM). The immediate former MP was a member of Kalonzo Musyoka's Wiper Democratic Movement Party. 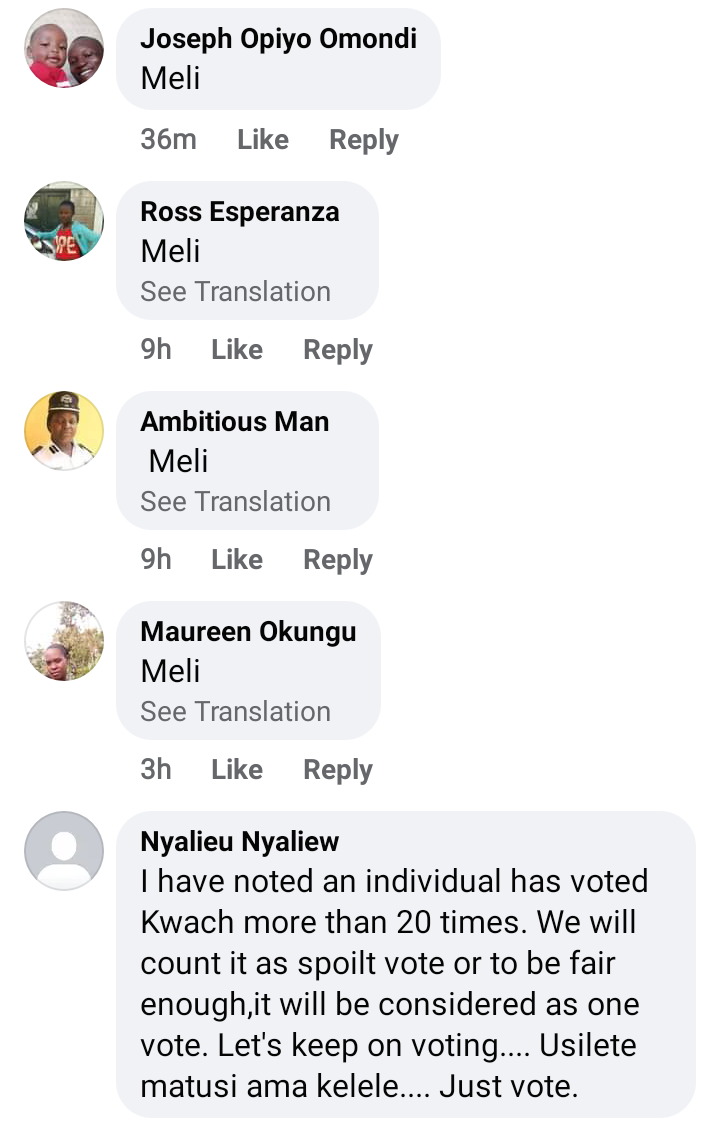 Since the advent of multi-party democracy, the people of Alego-Usonga have never accorded a legislator two terms in office. Atandi is determined to break the jinx.