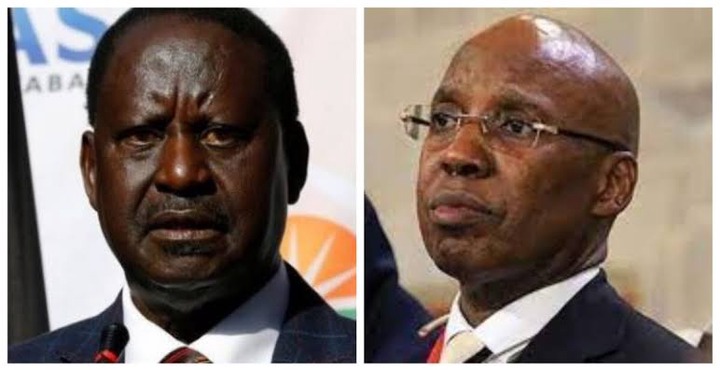 At one point, Wycliffe Oparanya and Hassan Joho had declared that they would challenge Raila Odinga for the ODM presidential ticket in the 2022 general election but soon afterwards, they decided to surrender and instead promised to support the former Prime Minister for the top seat.

For a period of time, the Kakamega County Governor has been walking behind Baba saying Raila Tosha but today, eyebrows were raised after he tuned against his party leader and instead promised to give Jimi Wanjigi a chance in a free and fair nomination so that the tycoon can face off Raila Odinga.

"We will make sure nomination is fair, so Wanjigi can stand against Raila. He has a chance." Said Kakamega County Governor Wycliffe Oparanya as reported by K24 TV. 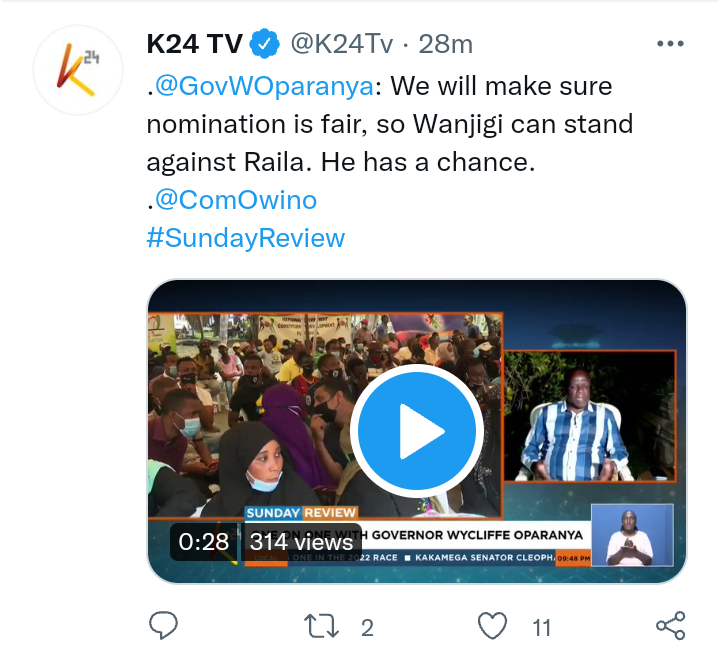 Jimi Wanjigi has been working on his parallel campaigns in recent days and many are still asking themselves if he will be able to stun his party leader in the party nomination and if he does, will Raila accept defeat? Share your opinions below.