By GhostNews.Com (self media writer) | 25 days ago 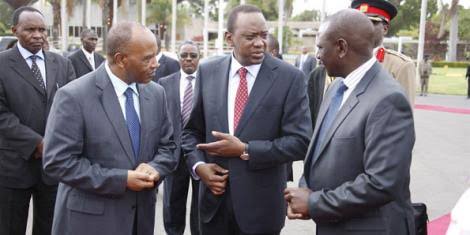 A few days ago, Nyandarua County Governor Hon Francis Kimemia stunned Kenyans with the allegations that there are some individuals in the so called 'Deep State' who control the elections, most especially the Presidential elections.

Gov Francis Kimemia stated that these top people usually choose their own President even though Kenyans have elected the leader of their own.

The sentiments by Kimemia were followed by those from Bahati Member of Parliament Hon Onesmus Kimani Ngunjiri who also made the same allegations that there were some individuals who are working hard to ensure Deputy President William Ruto is locked out of State House. 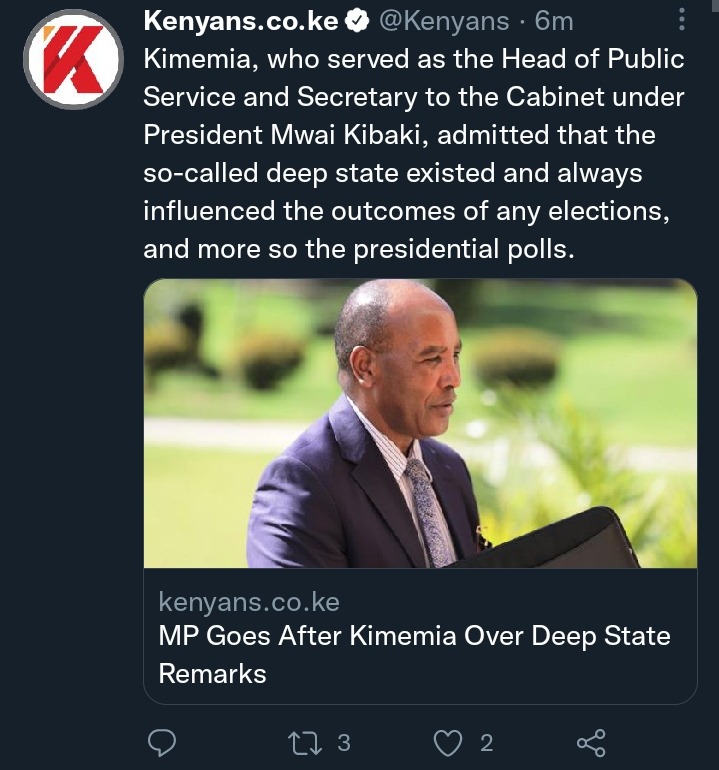 However, Eldas Member of Parliament, Hon Adan Keynan has come out to rebuke the remarks of the two legislatures as he claimed that the talks from the two were creating fear to Kenyans which is not a good thing.

Hon Keynan stated: The remarks that were made by Governor Kimemia were reckless, untimely and unhelpful in the preparations of the General Election in 2022." 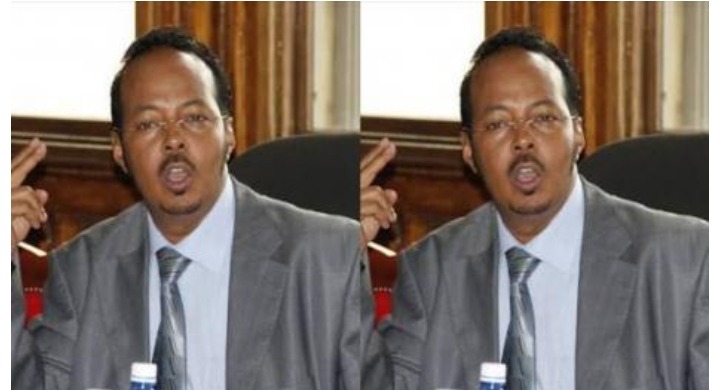 "People should not count on the support of the “deep state”, they should count on the votes of Kenyans," he concluded.

The Eldas legislature also stated that the propaganda being spread is tainting the reputation of the IEBC who are always responsible for the General elections and results.

"The IEBC under Wafula Chebukati and as presently constituted should be ruthless with the law. It should apply the law as required and ensure that Kenyans get a credible election." Hon Keynan concluded.

The discussion about the deep state and hustlers is set to bring disunity in the country because Kenyans will not trust the system when it comes to the General elections which are getting closer.