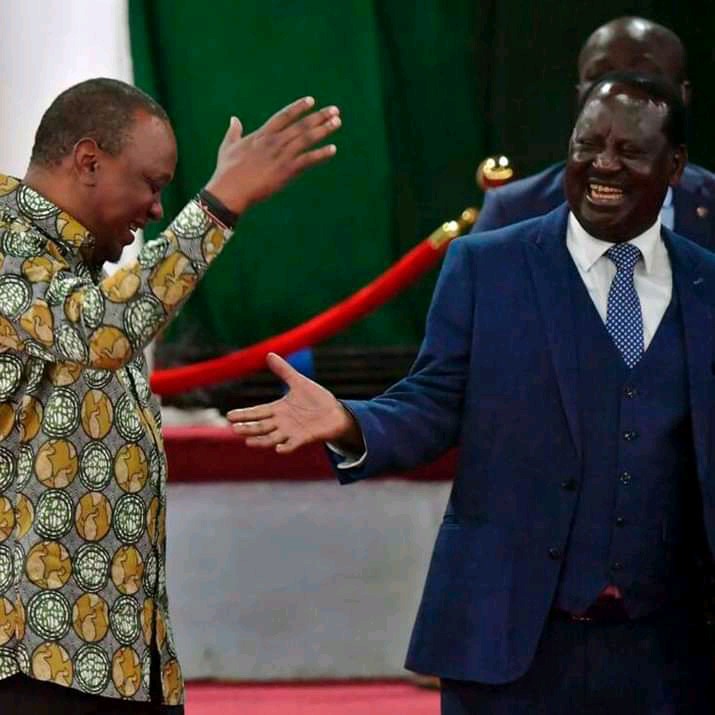 Speaking in Kenya Kwanza Rally, Posta grounds at Bungoma, Murkomen has told off Uhuru Kenyatta for trying to impose Raila Odinga to Kenyans.

The vocal senator who appeared agitated and bitter in his speech could not understand why Uhuru Kenyatta who according to him was supported by Ruto in 2002, 2013 and 2 times in 2017 was now so determined to prevent Ruto from becoming president. 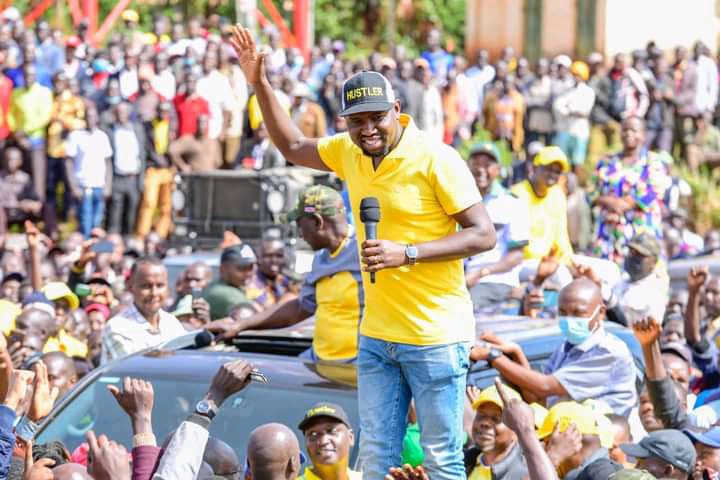 He further questions why Uhuru is soo interested in Raila Odinga becoming president more than Raila himself saying Uhuru wants to protect his personal and business interests. He calls on Uhuru to desist from engaging in succession politics.

The former senate majority has also told Uhuru Kenyatta that Kenya Kwanza Alliance is not interested in anything to do with Uhuru's Property, wealth or his Family's business. He has urged Uhuru Kenyatta to retire peacefully and leave Kenyans to decide whom they want to be their next president.

The event has been attended by several leaders and is being covered live in Musalia Mudavadis official page; 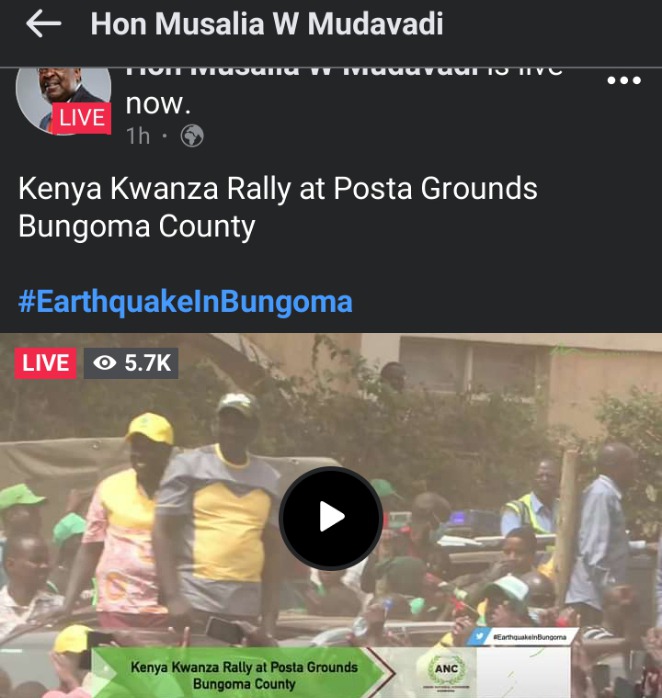