By TeeGitonga (self media writer) | 1 month ago 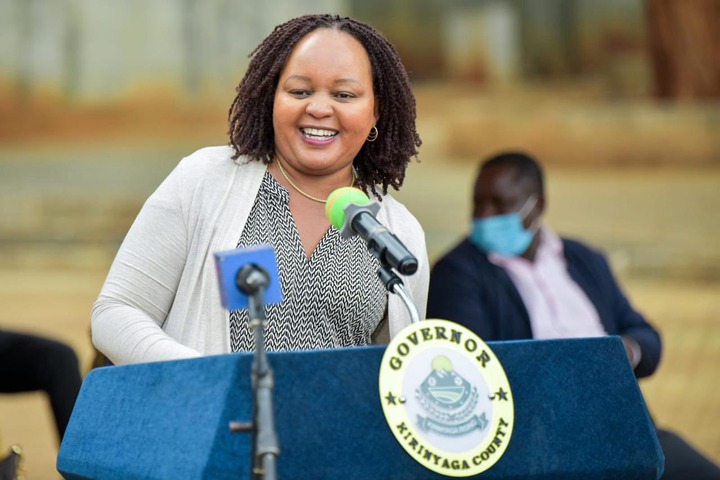 A bitter war of words has escalated between Kirinyaga county governor Anne Waiguru and her bitter rival Wangui Ngirici who is angling for the top seat in the oncoming general election which is due less than a year from now.

There is an adage that says politics knows no morality. It's the almost truth in almost all political duels pitting archrivals who will go to any lengths to crush their 'enemies'. This has been evident in Kirinyaga county way long after the youthful Ngirici promised to give Waiguru a run for her money.The former,is married to a moneyed tycoon,Andrew Ngirici who has risked it all for his wife. Andrew,a prominent business in the region has been hitting the ground in the company of the who and who to rally the populace to back Wangui. 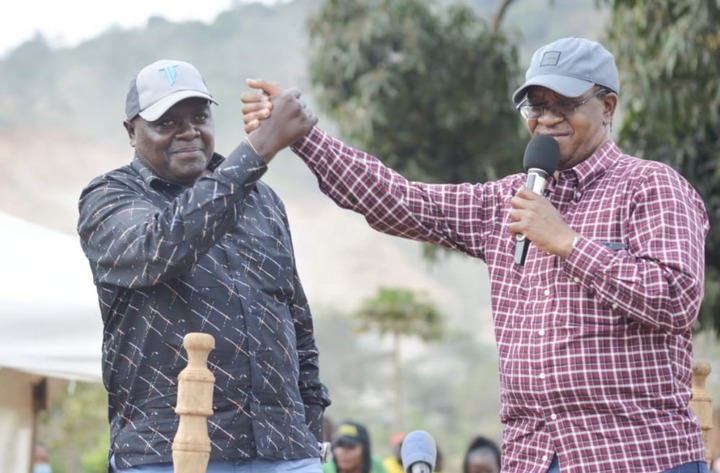 So much intense is the heat that governor Waiguru,a sworn foe to deputy president William Ruto has contemplated crossing ranks to United Democratic Alliance party. Ngirici,on the other hand,as been a loyal foot soldier of Ruto in the region and Waiguru's defection to the party has seen an escalated and bitter rivalry between the two. 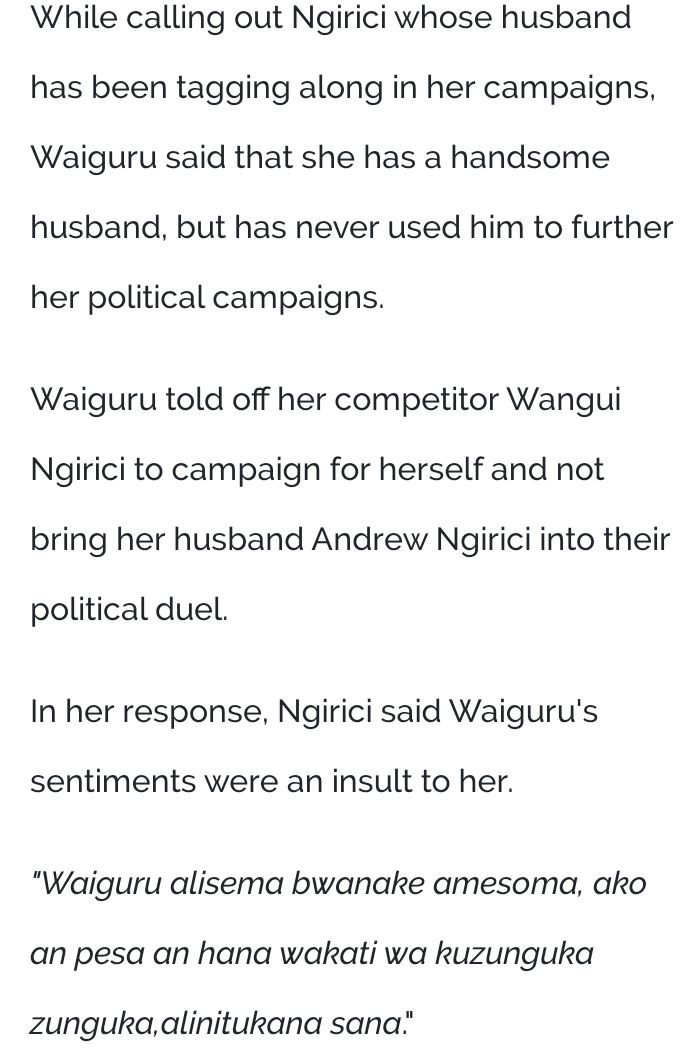 Waiguru has been caught on records telling off Ngirici for bringing her husband into the murky world of politics. She scolded Wangui by boasting that,she(Waiguru) has a rich educated,husband but would rather not bring him to the political rallies.

Ngirici responded to Waiguru yesterday,on her campaign trails in the county by asking her nemesis to keep family affairs out of politics.