By Branny (self media writer) | 1 month ago

In every elections there are always those who are replaced in their position, big Wigs Who loose and those who retain or get elected in higher position. This election is not different either, these are some of the big Wigs Who have lost. 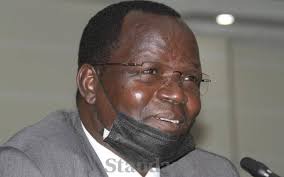 Professor John Olenyangapuo is the second West pokot governor. He is a member of KANU. West pokot's first governor has reclaimed his seat in this election after defeating professor Olenyangapuo. 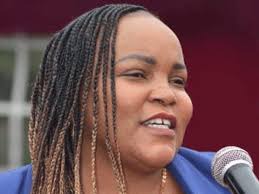 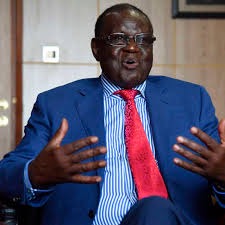 Kiraitu Murungi has been in government for over 20 years. He was the seating governor of Meru County. He has lost the seat to the Meru Women rep independent candidate Kawira Mwangaza. 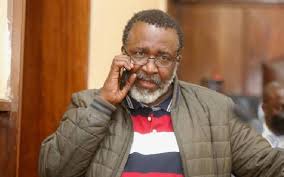 The Meru incumbent senator vied against Kirauti Murungi and Kawira Mwangaza. Kawira running on an independent was leading followed by Mithika Linturi of UDA. 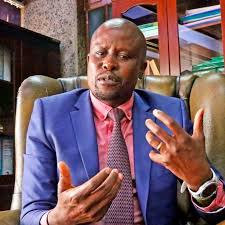 The lawmaker whose real name is James Mathenge has served the people of Kieni for 10 years. He was floored by UDA 's Njoroge Wanaina. 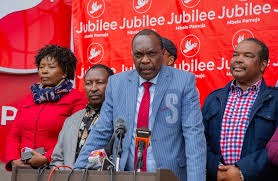