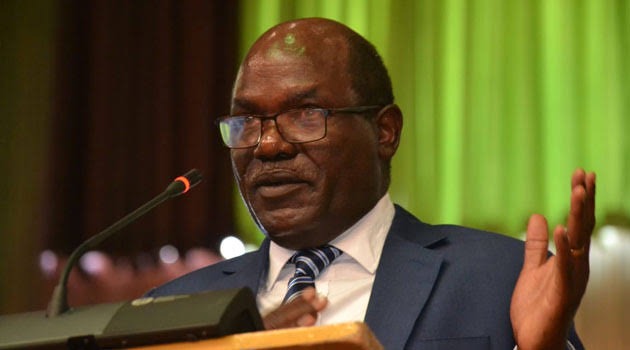 Chebukati has dealt the former premier and the Azimio camp a major blow ahead of the August 9th polls after announcing the arrival ballot papers. According to Chebukati the commission has received ballot papers which is the first batch. Raila Odinga has linked Wetangula to ballot printing and vowed to boycott elections if manual register is not in place. 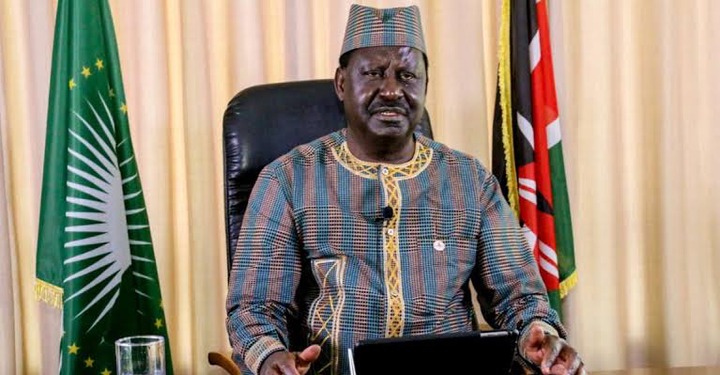 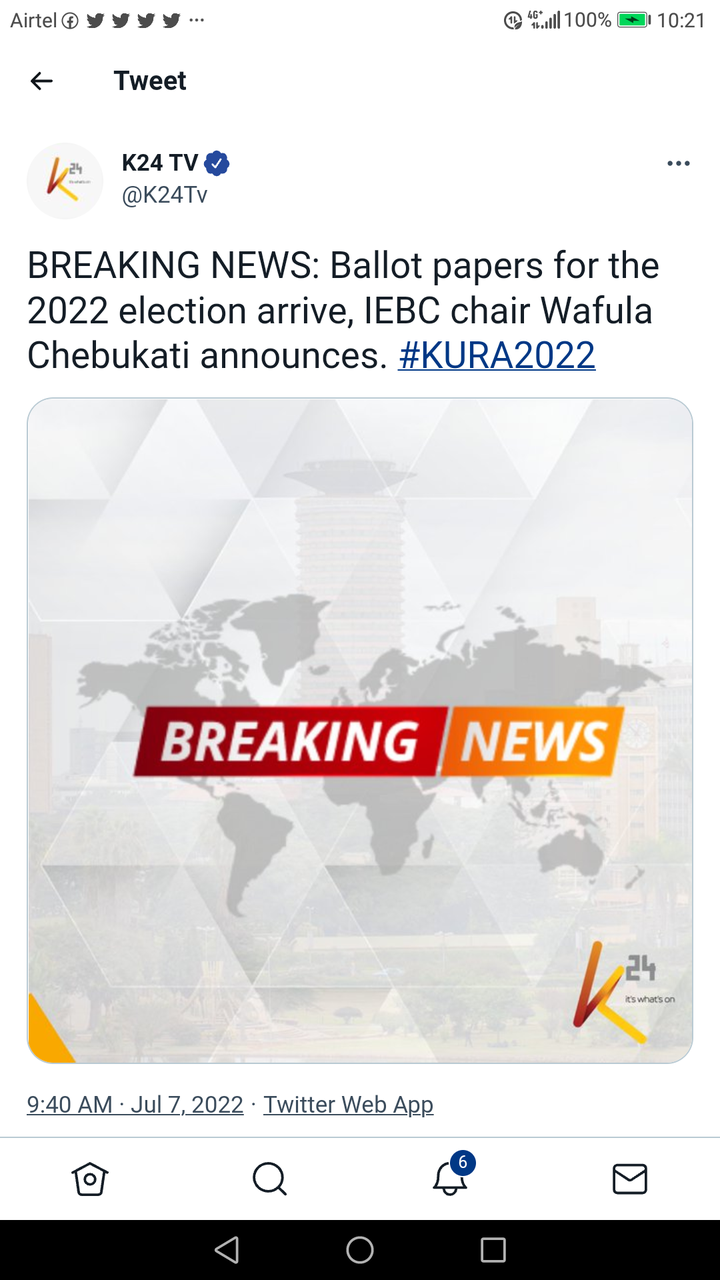 Azimio camp has already accused Wetangula to ballot printing deal in Greece. It's a matter that was denied by Wetangula who made it known that he is not involved in ballot printing issues. According to Azimio, it's evident Kenya Kwanza are planning to smuggle ballot papers to Uganda and steal two million votes from Uganda.

Chebukati announcement comes as a major blow to Raila Odinga who has said Kenya Kwanza want to print extra ballot papers through the Greece firm secretly. Raila Odinga has however been told to stop panicking for it's clear power is going to William Ruto given his support base in the country.

As always, let's wait and see of what unfolds for it's already evident Raila Odinga has threatened to boycott the August 9th polls. Odinga has not boycotted the elections the first time for it's clear even previously he rejected the elections outcome and rallied his supporters not to participate in elections.