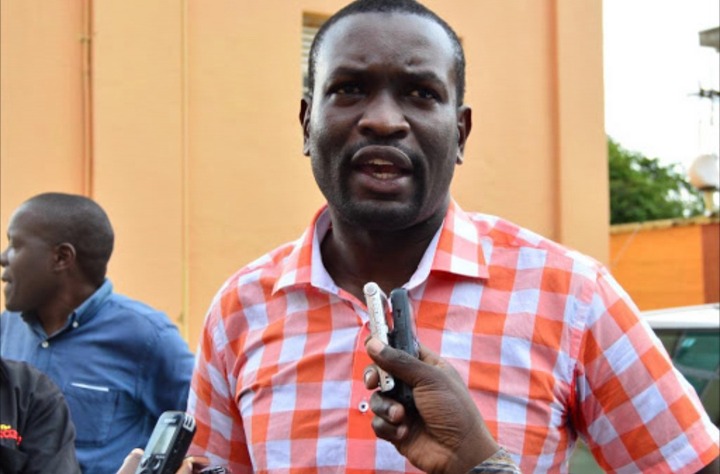 The wrangles inside the handshake continues to Escalate everyday even as Politicians allied to ODM Party continue blaming Uhuru Kenyatta for allegedly neglecting them and trying to cook up a betrayal plan against them.

However, the ODM Secretary general Edwin Sifuna has lectured The President concerning the current situation of affairs inside the whole handshake agreement, giving the head of state solutions to the current predicaments that continues to be a set back in their 2022 presidential Bid.

Speaking through Twitter, Sifuna has told Uhuru Kenyatta that for Him to have a perfect legacy after His retirement, He must take quick actions earlier enough by sacking some leaders from His inner Circle. Those kind of leaders according to Sifuna are jealous and ready to pick up a fight with anyone at anytime because they are not straight in their intentions towards the head of state.

The ODM Official went on to claim that the Orange Democratic Movement Party has been making efforts to protect the handshake deal since it was signed, but the enemies are just within Uhuru Kenyatta's inner Circle. 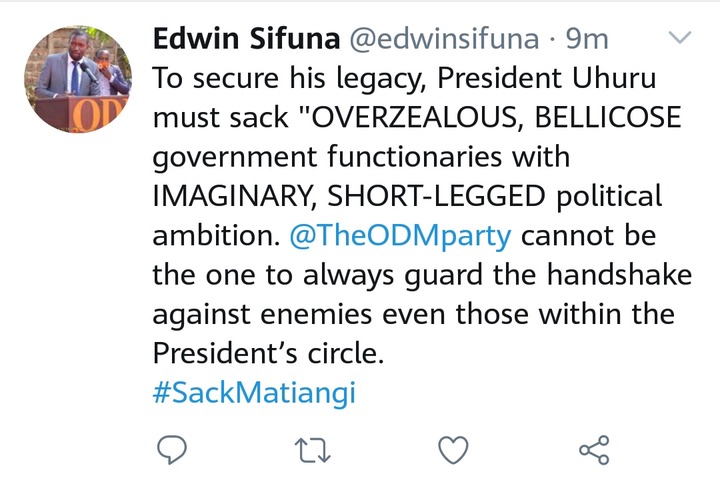 Over the past few weeks, Uhuru who is now struggling to leave a stamp after He exits the Presidency has been facing alot of challenges including loosing in the recent by-elections in Bonchari, Juja and Rurii. The BBI, which is His project together with Raila has also been crambled.

However, Uhuru has been doing rounds in the Country to inspect ongoing government projects which are set to be His legacy, including His trip to Mombasa yesterday where He commissioned a 214 Km load that is set to commence immediately. 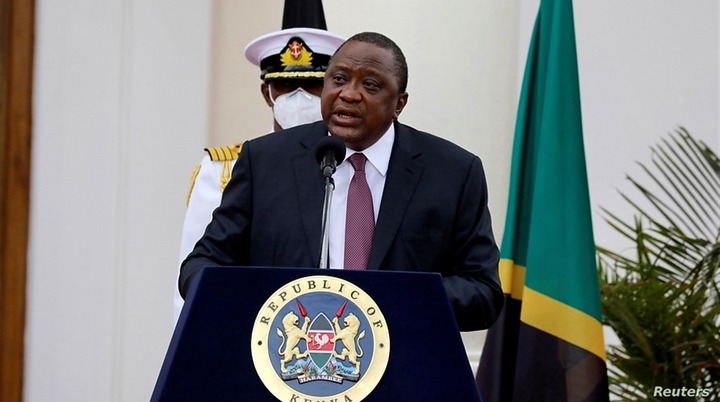 Deputy president Wlliam Ruto however has been accused severally with His allies of trying to sabotage the President's development Agenda and completion of the Big Four project so that they can use it to Campaign in their 2022 State House Bid.

Jakoyo Midiwo’s Burial To Proceed As Postmortem Results Are Released