By ArntoTu (self meida writer) | 16 days

While speaking during a burial service in Malava, Kakamega County, Lugari Member of Parliament Ayub Savula said that the nominated Chief Justice, Lady Justice Martha Koome has the full support from the ANC leadership. According to Radio Citizen reports, the Lugari MP said that the leaders of the Amani National Congress, headed by the able Musalia Mudavadi sat and discussed pushing for the appointment of the JSC recommended Chief Justice candidate. 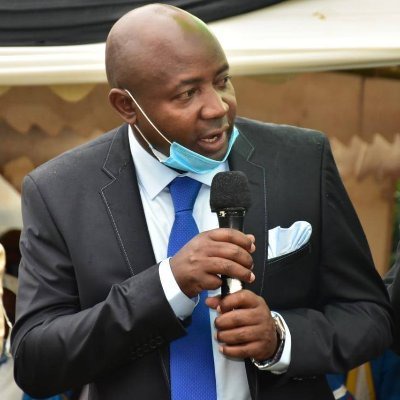 Savula's announcement has turned heads because hardly a couple of days, Savula had fiercely challenged the nomination of Lady Justice Martha Koome for the Chief Justice seat, citing that the three arms of government were headed by people from the GEMA community.

He however said that his change of heart was geared by the ANC's policy of supporting and upholding women empowerment, especially in major government positions. He said that it would be a transformative change if for once a woman would be held in high regard because of her government position, and possibly her appointment would set the benchmark of what other women should strive for when they set their focus straight and fight for competitive positions in government with firm conviction.

If appointed, Lady Justice Martha Koome will make history by becoming the first female Chief Justice in Kenya and head of one of the arms of the government. According to the constitution regarding the CJ's appointment and tenure, she will be limited to serve for a maximum of 10 years in the CJ capacity but has the option of early retirement.