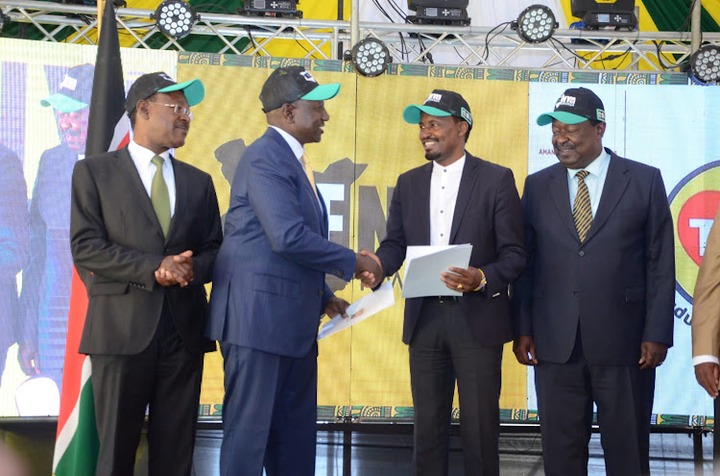 On Tuesday, May 24, Kiunjuri told the press that there is clear favoritism among coalition parties, claiming that small parties' from the Mount Kenya region had been disregarded.

Kiunjuri accused the coalition of allegedly marginalizing his party during campaigning, as well as lying about its support for TSP, which officially joined the front on April 12. 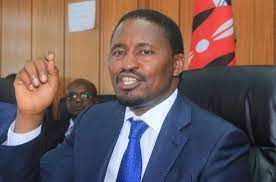 The former Agriculture Cabinet Secretary believes that Deputy President William Ruto's candidacy is threatened by the battle for supremacy and the zoning of elective zones amongst affiliate parties.

"The developing conflict, sibling rivalry, territorial defense, and attention-seeking are concerning because if not adequately managed, this may easily lead to unfavorable outcomes for our presidential candidate," he warned. 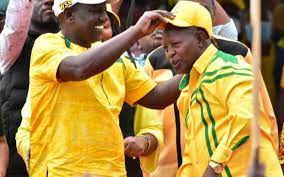 He did, however, clarify that he will continue to campaign for the United Democratic Alliance (UDA) party's presidential candidate.

TSP joins the chorus of constituent parties who have complained about favoritism in Kenya Kwanza and accused UDA of bullying.

On May 15, Kakamega Senator Cleophas Malala alleged that the DP's party was impeding the efforts of Amani National Congress (ANC) leader Musalia Mudavadi and Ford Kenya's Moses Wetangula to win 70% of the Western Kenya vote for Kenya Kwanza. 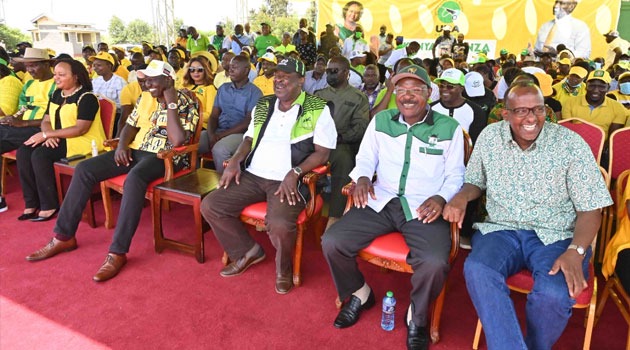 "We have already offered UDA the top two spots, but please, Mheshimiwa Ruto, respect our privacy since these seats are very important to us. Let us respect each other because, after the election, both Ruto and Mudavadi will withdraw their numbers "Malala said.

"We don't want them to start saying that since we didn't get 70% in Western, they won't give us our share of the government. We won't be able to reach that 70% unless we have our own MPs."

Aisha Jumwa, a member of Parliament from Malindi and a staunch Ruto supporter, fought departing Kilifi governor Amason Kingi, accusing him of attempting to turn the county into a Pamoja African Alliance (PAA) zone.