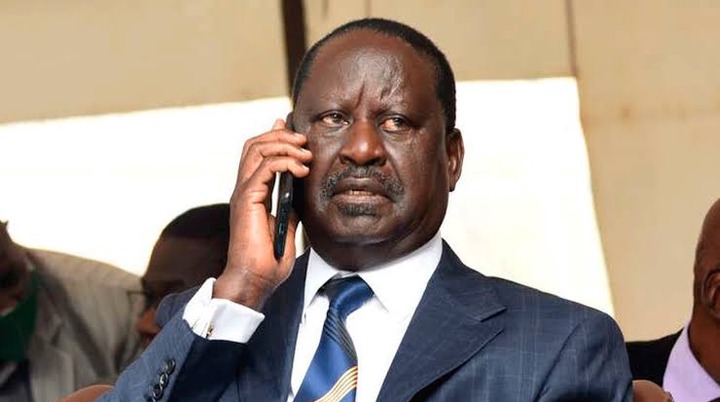 Azimio presidential candidate Raila Odinga is facing a delicate balancing act to both win the poll and deny Deputy President William Ruto the majority in Parliament.

A revolt has been growing in the outfit since Azimio declared efforts to encourage perceived 'weaker' candidates to drop aside in favour of those deemed to be popular.

Raila has defended himself from claims the approach attempts to boost his ODM party and President Uhuru Kenyatta's Jubilee in the August 9 national election.

A number of affiliate parties oppose the coalition's plans to field one candidate against Kenya Kwanza in regions where more than two candidates are from parties connected to the Azimio la Umoja.

Some of the counties targeted are those in vote-rich Mt Kenya, Western, Eastern and the Coast regions. 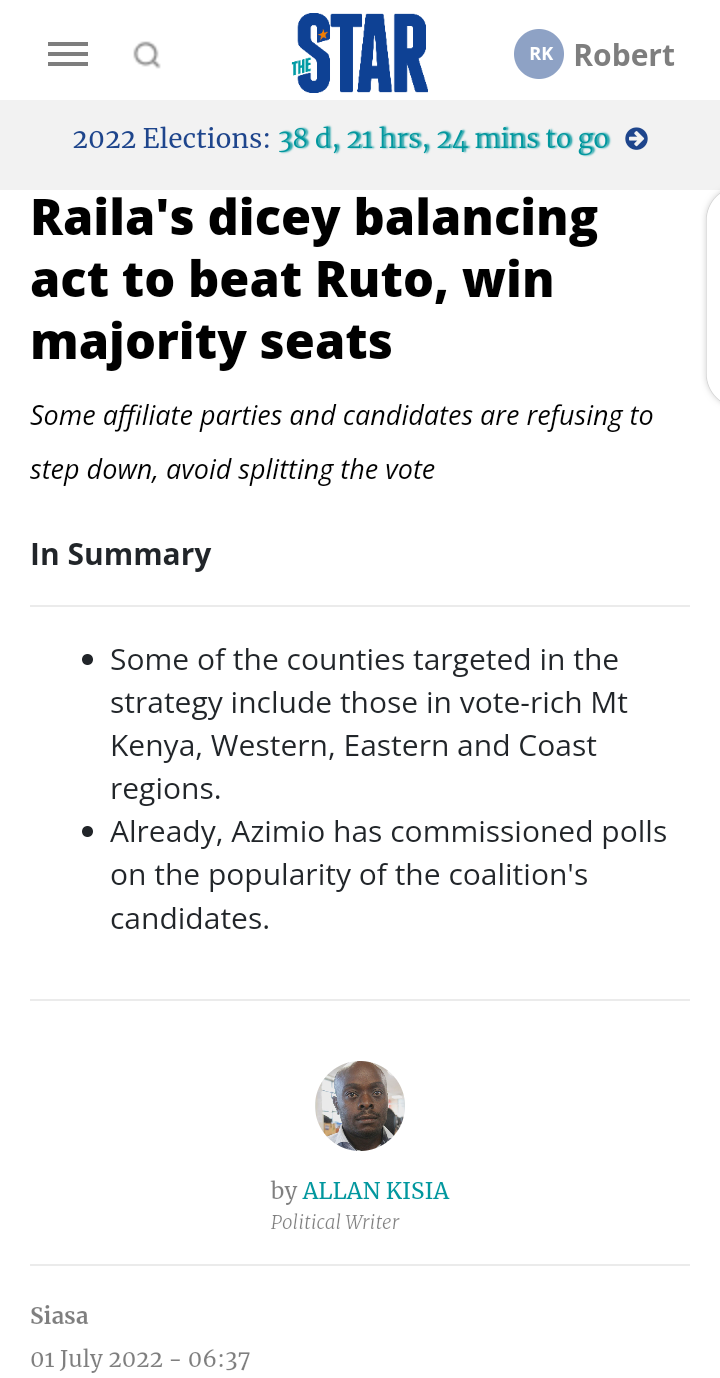 Already, Azimio has commissioned surveys on the popularity of the coalition's candidates and aims to share them with candidates so the process is transparent.

Further reports says that Raila Odinga relied on intelligence reports from government agencies such as NIS,to establish strong candidates ,but some are refusing to back down. 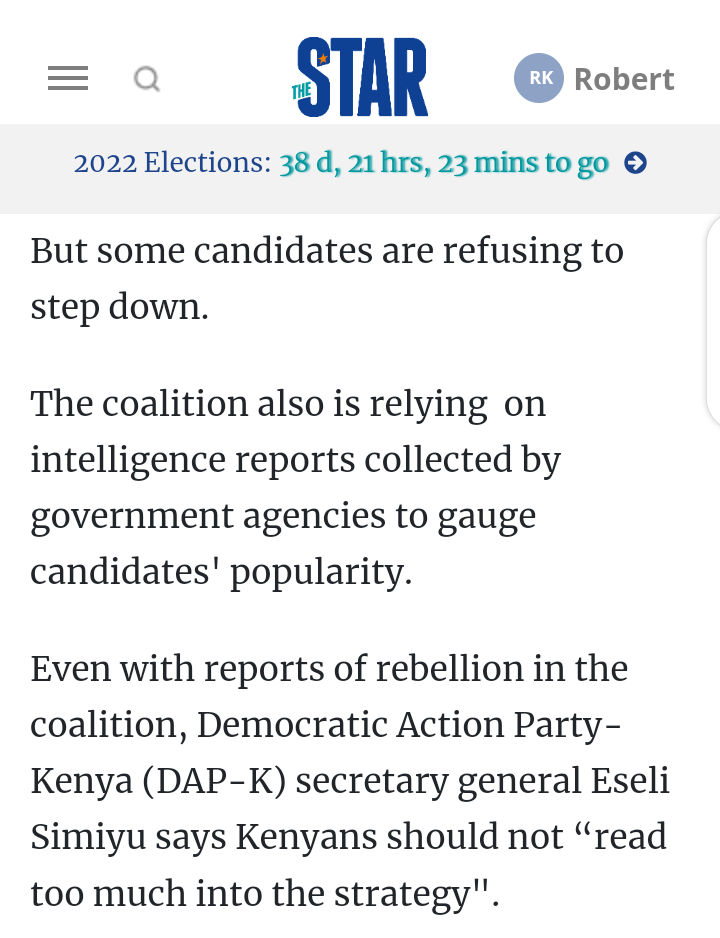 DAP-K party Secretary General Eseli Simiyu on his part, stated that some candidates who oppose the proposal "assume they are the most popular, despite the fact that many have never set foot on the ground."

"Where there is no chance that Kenya Kwanza would win, we will allow Azimio candidates to compete against one other," Eseli stated.

He expressed confidence that Azimio's strategy will produce the intended results.

IEBC CEO Reveals This Secret As He Addresses The Nation

Senator Cheruiyot declares what is happening In Bomas, reveals a day Chebukati will declare a winner