Baringo Senator Tops the List of Dormant Senators in The Senate

By Janeh (self meida writer) | 1 months

Baringo senator Gideon Moi has topped the list of dormant senators in Senate proceedings as per the current data analysis by the Mzalendo foundation . 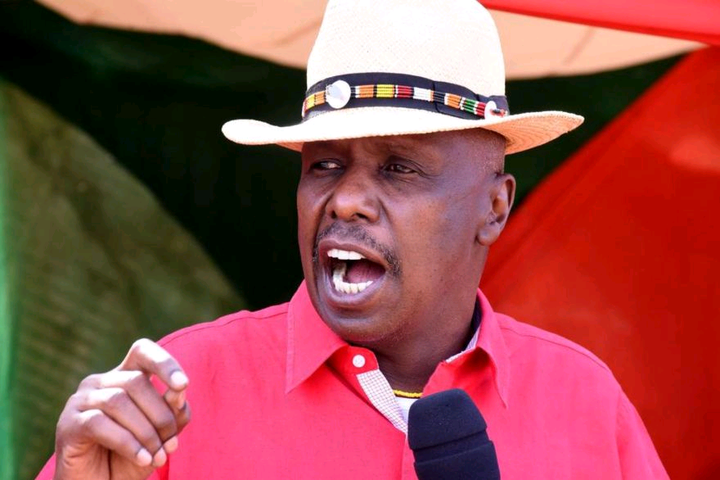 The foundation has been releasing the data analysis since 2014.The data does not only target the senators but all leaders the leaders.

The reason why I have decided to focus on the Senate is because, senators are the ones who ensure their counties are doing well .But hear the results about the dormant senators is a thorn in flesh to the county they belong. 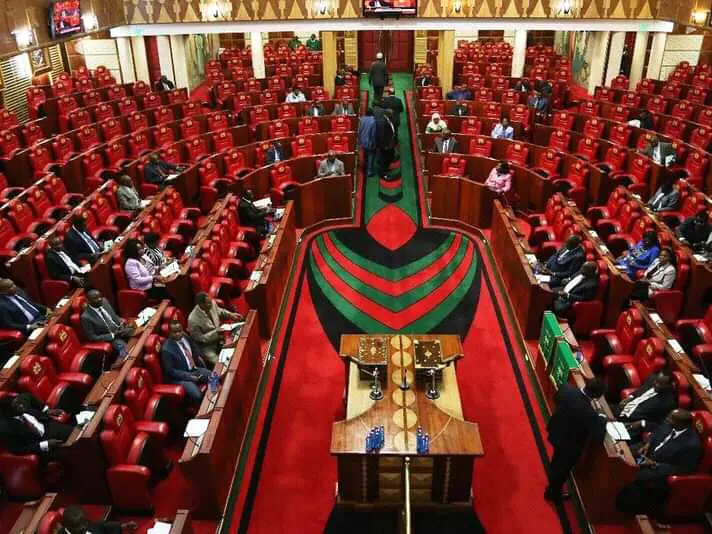 Gideon Moi has been a very controversial public figure of late, concerning the Building Bridges Initiative,that came as a result the 9th March hand shake between ODM party leader Raila Odiga and his brother Uhuru Kenyatta.

Gideon has also been in record for ditching the OKOA Kenya coalition that he had formed together with Wiper party leader,Hon Kalonzo Musyoka,Ford Kenya party leader Moses Wetangula and ANC party leader Musalia Mudavadi, for ODM - jubilee coalition,that has raised the political temperatures in the country.

This clearly shows how Gideon Moi has been participating actively on political alignments that are going on in the country,that might have triggered in his low performance in Senate.

IEBC to get four new commissioners this month as 8 names have been forwarded to the president.