By ScreenShortVibes | self meida writer
Published 15 days ago - 0 views 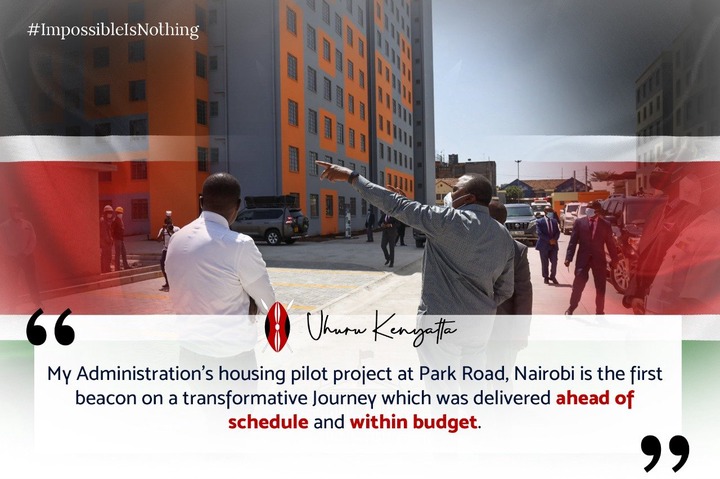 Since taking over from the Coalition Government in 2013 President Uhuru Kenyatta has had the sole responsibility of steering Kenya's development agents including pursuing Kenya's vision 2030 to transform Kenya into a developed economy like Japan and Singapore. 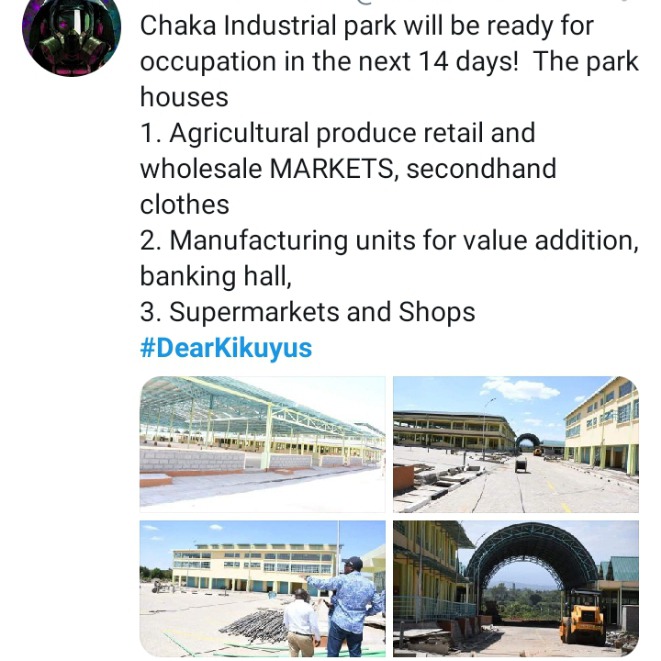 President Uhuru Kenyatta had some infrastructural projects previously planned by the coalition government but financing was not yet done to allow for the launch of the major projects. Even though some of them have been achieved through foreign loans, the head of state deserves a pat on his back for the job well done. The notable projects include

President Kenyatta has worked to improve the status of ports in Kenya including the construction of new Inland Container Deports. For example the Nairobi and Naivasha ICD. Through government financing, Mombasa port is being expanded and the LAPPSET project contractors have so far completed 3 berths at Lamu port. The Kisumu port is being dredged and expanded for safe ship docking. 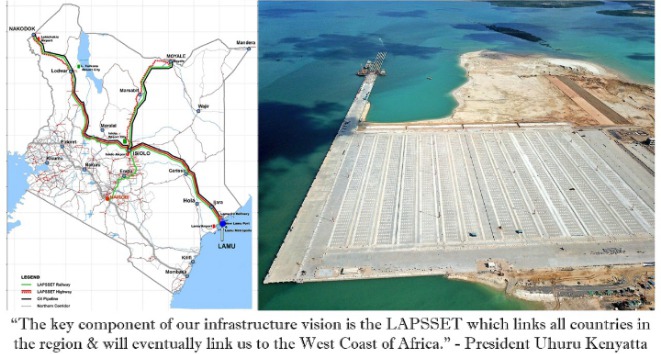 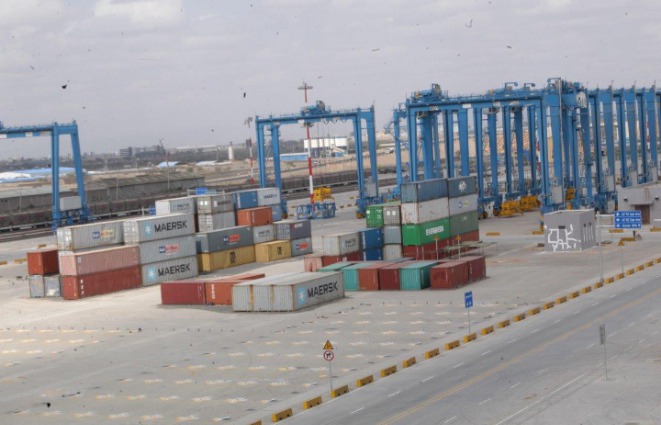 The JKIA expressway is now taking shape and has attracted lots of praise online. The 10000 km tarmacked roads have allowed KERRA, KURA, and KENHA to launch several road projects in Kenya including the Nairobi Outer ring projects that are slowly decongesting the city. 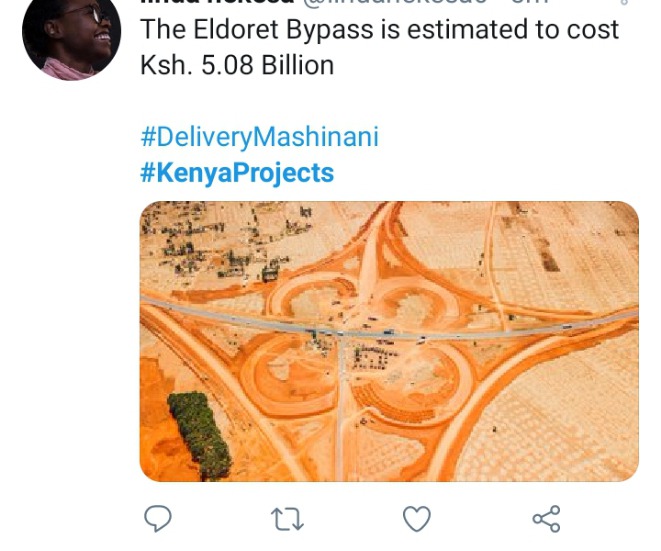 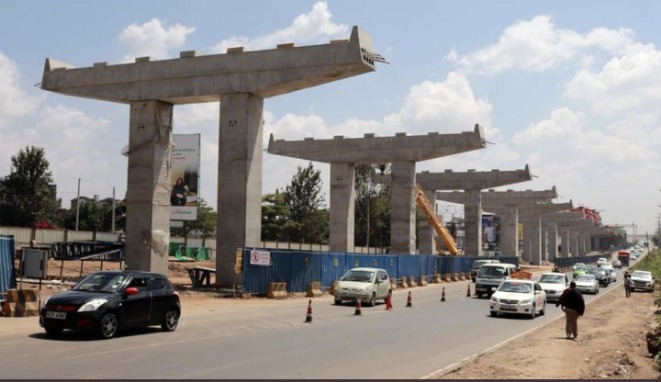 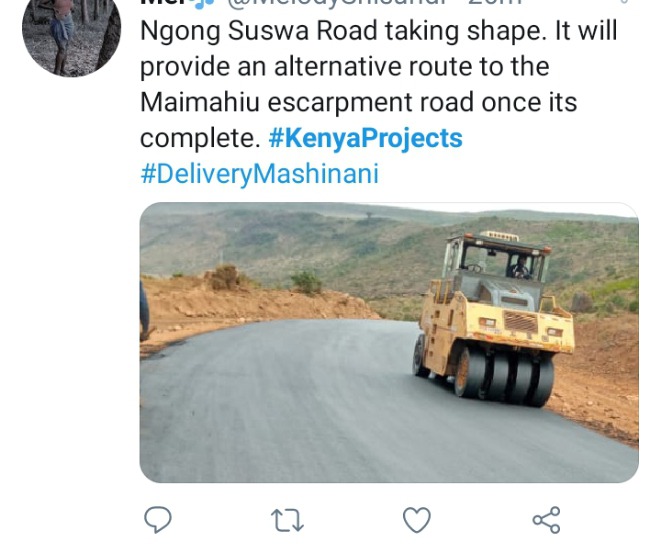 Coalition Government Kenya Nairobi Nairobi County Standard Gauge
Opera News is a free to use platform and the views and opinions expressed herein are solely those of the author and do not represent, reflect or express the views of Opera News. Any/all written content and images displayed are provided by the blogger/author, appear herein as submitted by the blogger/author and are unedited by Opera News. Opera News does not consent to nor does it condone the posting of any content that violates the rights (including the copyrights) of any third party, nor content that may malign, inter alia, any religion, ethnic group, organization, gender, company, or individual. Opera News furthermore does not condone the use of our platform for the purposes encouraging/endorsing hate speech, violation of human rights and/or utterances of a defamatory nature. If the content contained herein violates any of your rights, including those of copyright, and/or violates any the above mentioned factors, you are requested to immediately notify us using via the following email address operanews-external(at)opera.com and/or report the article using the available reporting functionality built into our Platform