By Mishimishi™ (self media writer) | 1 month ago 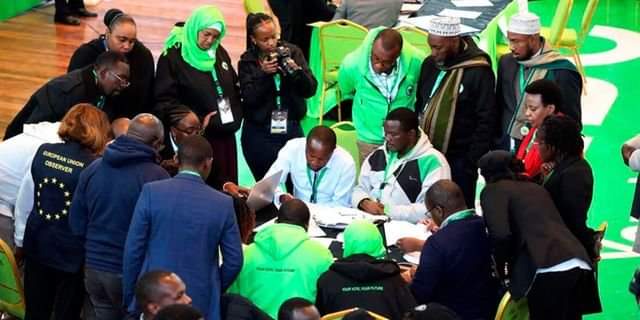 It has emerged that an incident reportedly ensued at the National Tallying Centre - Bomas of Kenya, on Thursday evening as the Independent Electoral and Boundaries Commission began the verification of the presidential results. According to details, the IEBC officials reportedly had a very hard time trying to maintain order after reportedly UDA made allegations of forms 34A allegedly being sneaked unlawfully. These claims have been sourced from Nation.Africa. 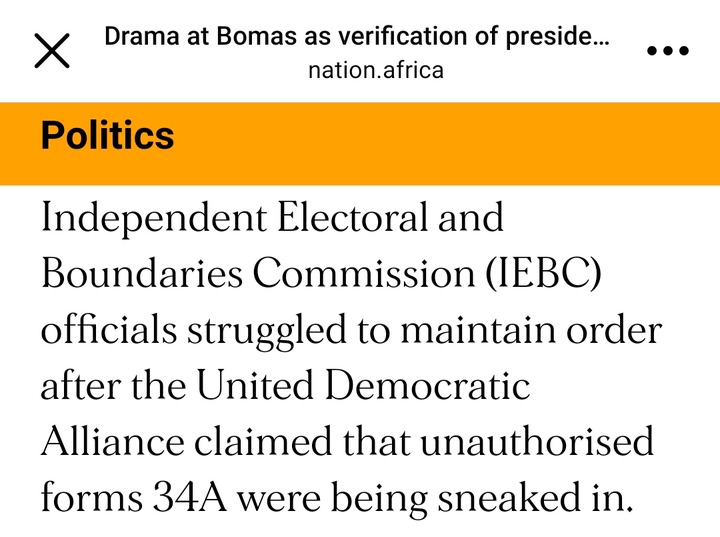 Report has further alleged that the UDA agents clashed with electoral officials over alleged suspicious forms. This is said to have created a democratic incident that reportedly ended after the electoral body's commissioners intervened. 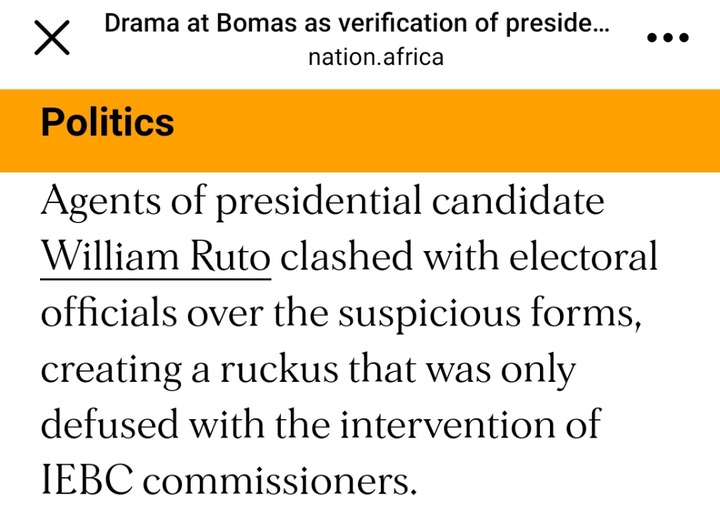 The UDA agents further allegedly threatened to walk out of the process of verification of the forms 34As and 34Bs. UDA Secretary-General Veronica Maina is said to be among the UDA agents at the Bomas of Kenya.

However IEBC Vice Chairperson Juliana Cherera and Commissioner Francis Wanderi are said to have intervened and calmed the situation. 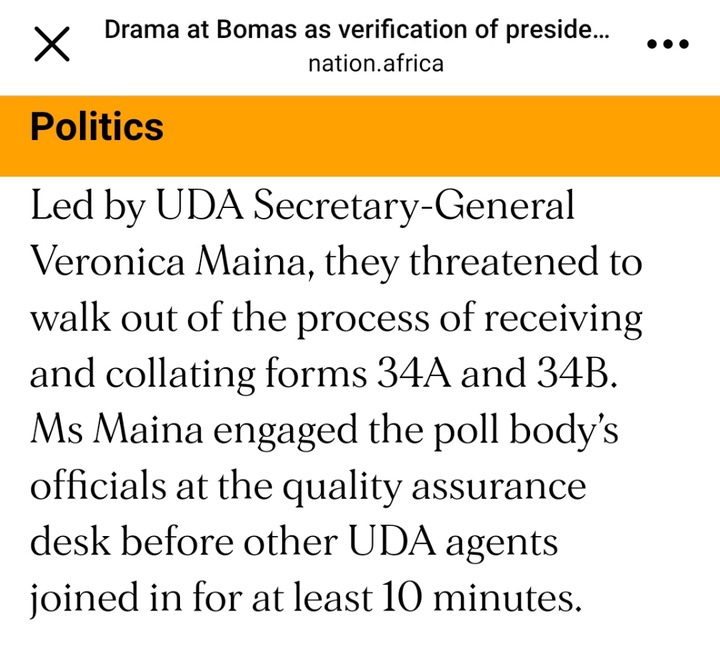 Content created and supplied by: Mishimishi™ (via Opera News )

Good News To Those People In CRB As President Ruto Gives The Following Announcement.