By HotNews_Ke (self media writer) | 10 months ago

During Muslim call for prayer, President Uhuru paused his speech for close to two minutes.

After the prayer, the crowd cheered as Uhuru had shown respect to Allah. Back here home he was praised for being a great statesman. 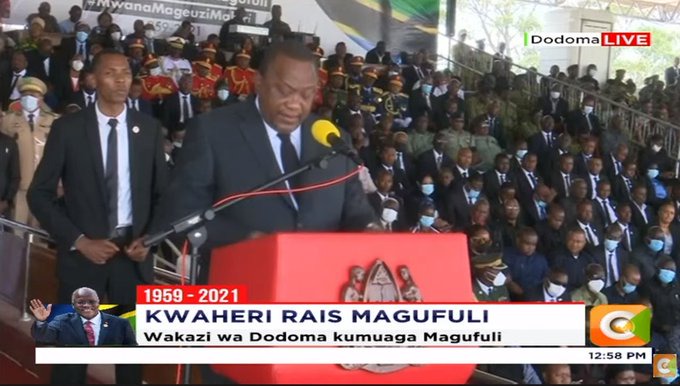 President Uhuru was moved by Otonglo's performance in State House Mombasa during the annual drama festivals of 2013. He would later learn that the then Highway Secondary School student was struggling to pay school fees.

Uhuru adopted him and ensured the boy never lacked. He later went to Multimedia University courtesy of President Uhuru. During his adoption President Uhuru said, "I have today offered full education sponsorship up to the university level to Daniel Owira when he visited me at State House. He is now one of my sons and will give me his report form at the end of every term." 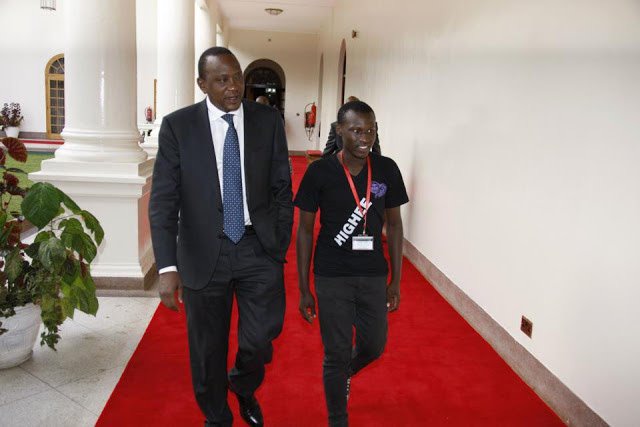 When Igembe South Constituency elected John Paul Mwirigi to parliament in 2017, history was set. John would become the youngest MP to grace the August House. 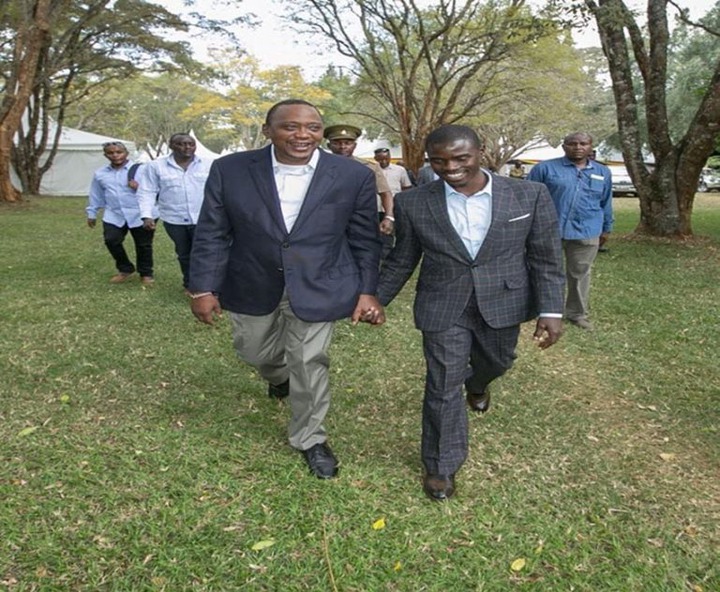 When President Uhuru learnt that the independent candidate had walked through the constituency begging for votes, he promised to buy him a car. The MP was still a student at Chuka University by that time. He was broke to an extent that he never printed a single poster. Kenyans lauded President Uhuru for his generosity. 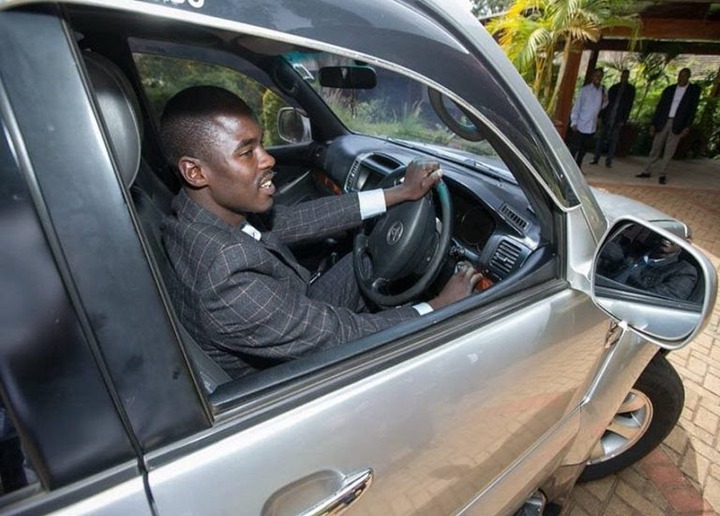 4. Sharing a 'priceless' handshake with a lady in Solai

President Uhuru had joined the community of Solai to pay their last respects to loved one's who perished after Patel Dam broke its banks. It is during that church ceremony where one lady had a priceless moment with President Uhuru.

A woman was going back to her seat after giving her offering to the priest. As she passed by Uhuru, the president extended his arm for handshake. The woman shaked the president's hand hastily. As she made one stride, she realized the person who had shaked her hand was the president. She could not believe her eyes as she burst into a happy laughter. They shared a light moment before the lucky lady went back to her seat.

One city hawker in Burma Market had unforgettable moment when President Uhuru accepted chewing gum from him. At that time, President Uhuru was on campaign trail seeking reelection. As fate would have it, young Murimi was within vicinity of the president.

Murimi tried to get past Uhuru's security to greet the head of state. He called President Uhuru to buy his merchandise. Uhuru spotting him, asked the security personnel to let him pass.

When President Uhuru asked the young man what he wanted from him, he was too tongue tied to say anything. President's Uhuru's humbleness to interact with everyone wowed the nation. 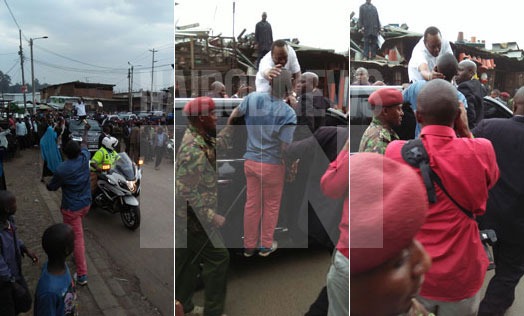