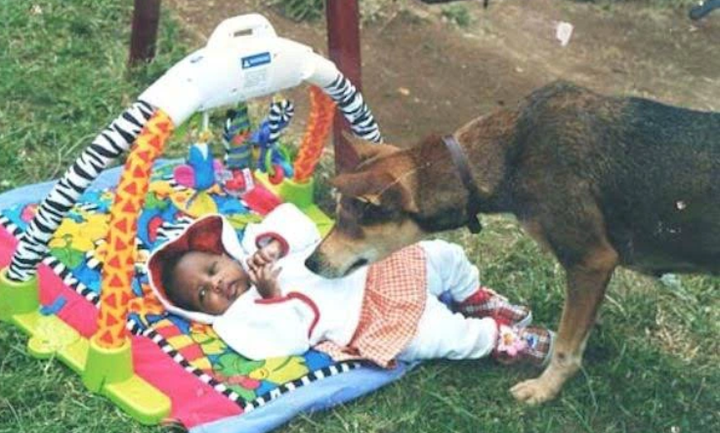 Six years ago, on a bright afternoon in Eldoret town, a pack of at least ten stray dogs caught attention by sniffing and snarling at a mysterious bundle while wagging their tails in curiosity.

When people began to congregate around the abandoned infant, the dogs ran away, frightening those who had already been startled by the sight of a newborn baby wrapped in a blanket.

The infant appeared healthy and was not crying. She had likely been there for less than two weeks, according to Jesus Love Ministry Bishop Wilson Kurui.

A group of people took up the newborn girl and hurried her to a children's home run by Kurui, and they informed him this.

He reflected on the December 2015 tragedy, saying, "We have never understood why the rescuers chose this children's home and not the hospital or police station but God's designs are never coincidences."

The bishop instantly praised God for saving the infant's life and took her to the Moi Teaching and Referral Hospital, where doctors determined that she was healthy and estimated her age to be two weeks. 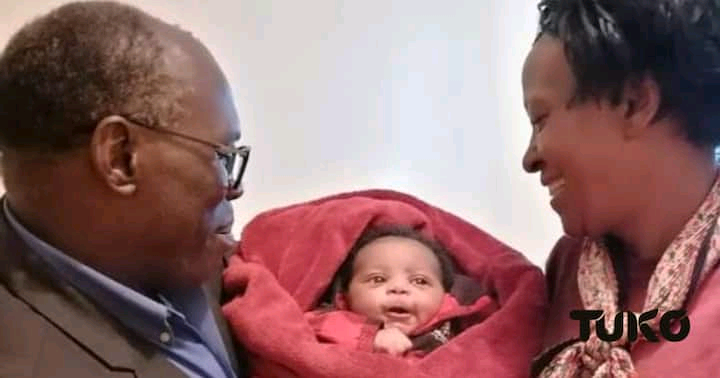 The minister and his wife Christine reportedly brought the infant to the Eldoret Central Police Station and filed a report after determining that she was healthy; the police then granted temporary custody to the Jesus Love Ministry Children's Home.

While the infant was staying at the Kurui-managed children's home, generous donors like Faith Hope and Love, Feel A Bucket with Love, Genesis Family 254, and others promised to provide her with formula, milk, food, medicine, and other necessities for her development.

It wouldn't take more than a casual trip to the children's home to figure out where the little angel was hiding.

Older kids and staff members alike flocked to babysit her once she became a facility favorite. The girl who had never known her parents and family outside of the center was loved and admired in the same way as angels are.

Then, after waiting six years,

Numerous paths lead to success. Angel was abandoned, but God had other plans for her. She is now our beautiful, bright daughter. She is a miracle and a living testimony, Kurui remarked.

He said the girl had an impressive capacity for learning new things.

She has wit and a way with words. She's only in the first grade in the British school system, but she's always correcting our grammar and showing us that learning has no age limit, Kurui joked.

The preacher, who grew up on the streets of Mombasa after escaping his abusive family, has promised to do everything in his power to help the gifted young woman realize her goals.

“We have faith that she would fight tirelessly for kids who are less privileged. We have a big family party in her honor every December." Kurui remarked, "It offers us hope for an even brighter tomorrow because it reminds us of the path that God has carried us through so far."

The home's founder, who grew up poor and decided to fight for the rights of at-risk children, claims that 70 youngsters have been saved and another 30 have been rehabilitated since the facility opened in 2007.

He said the 2007–2008 post-election violence, which resulted in the deaths and displacement of many families, left most of the youngsters orphaned or thrown into extremely precarious conditions. 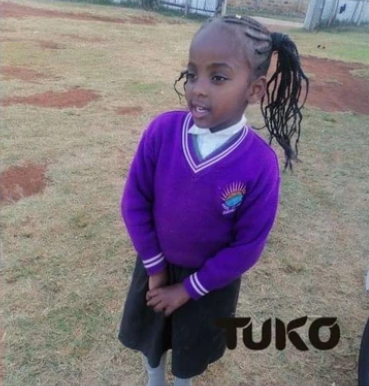 Kurui said that many families broke up during the electioneering season, leading to an increase in the number of youngsters living on the streets.

Our goal is to provide shelter, medical care, food, and an education for the kids. He explained that senior citizens are given help in obtaining national identity cards so that they can find gainful employment and lead more fulfilling lives.

A neighbor reported seeing the bishop's parents' missing child in the distant city of Mombasa, hundreds of kilometers from their own country, and the family traveled there to retrieve him.

Family members encouraged him to return to school, where he eventually earned a teaching credential before deciding to pursue theology.

Kurui was also pleased to tell about a young woman they had taken out of a life of drug peddling and put into school.

Now she teaches at a high school, is happily married, and advocates for our cause. This is why I feel so strongly about giving these kids a second shot," he explained. 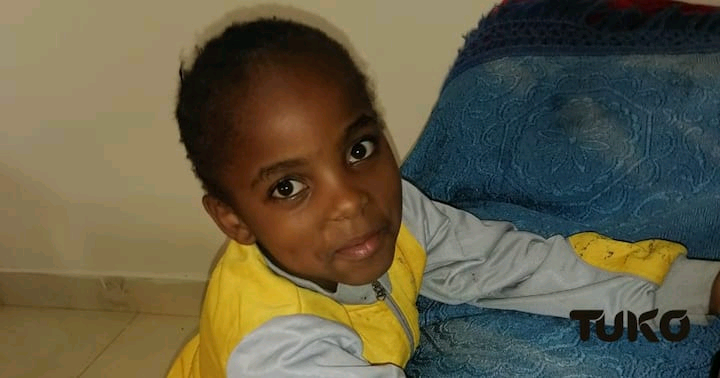 When the modern parents of today are criticized by the Bishop for the fact that they are no longer accountable, he sees this as cause for even greater concern.

He urged holiday visitors to children's homes to go beyond bringing presents to show the kids there that they believe in them and in their potential for success in spite of the challenges they're facing.