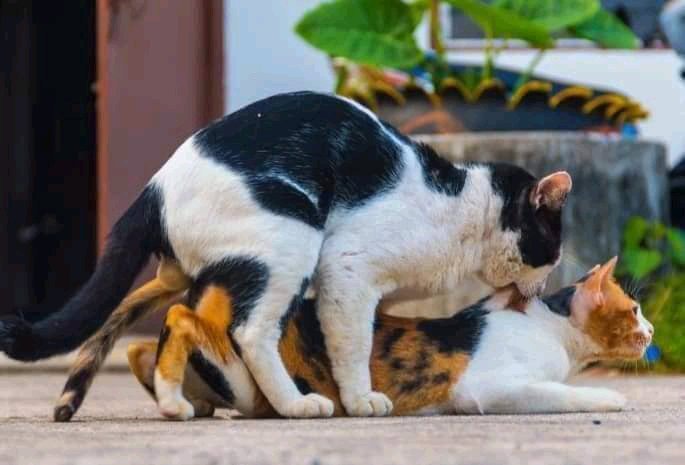 There are over 37 species in the family Felidae( Cat Family). Examples of these species include the jaguar, leopard, Lion, Lynx, Tiger, Cheetah, Puma, and Domestic Cat. These are the most common animals found in the family Felidae. In this piece am going to share with you the main reason female cats frequently get aggressive and scream at male cats during mating or after mating. Cats produce a yowling sound during mating rather than the normal meow sounds. This yowling sound shows the cat is in pain. That is why it gets aggressive and attacks the male cat in the process. 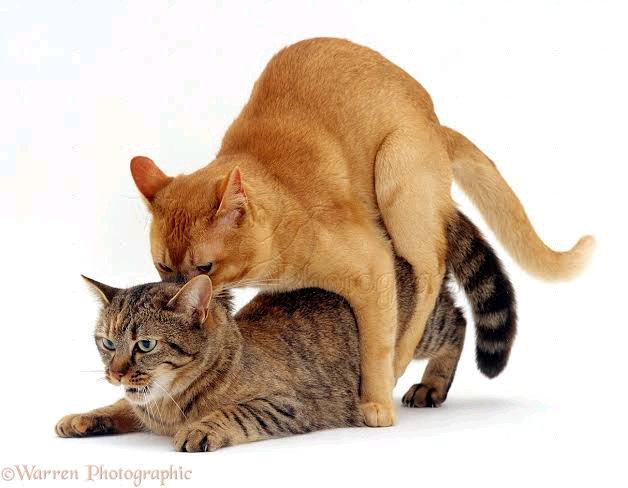 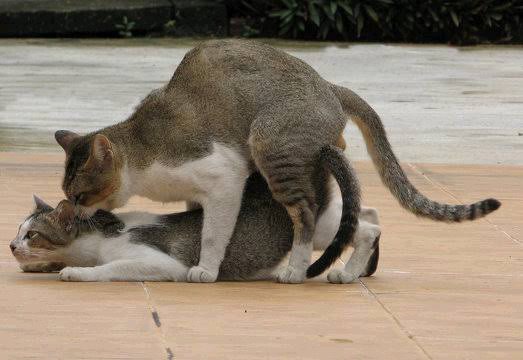 The primary function of the penile spines is to rake the walls of the female's vagina, which in turn induces ovulation. Then, after 24 hours or longer, the ovulation cycle begins. After that, the cat will be in extreme heat for around three days, according to the veterinarian. There are high chances that the cat will mate again during this period.

The video link provided below illustrates the emotions of female cats after mating with a male cat.

It is a way of protecting itself from the female. The male cat holds the female firmly in this position during mating to prevent it from turning around and attacking it. Thanks for taking the time to go through this article.