7 Facts Proving That Our World Is Full Of Mysteries

By BenTheAuthor (self media writer) | 15 days ago

It was prohibited to pet dogs for 60 years in Iceland 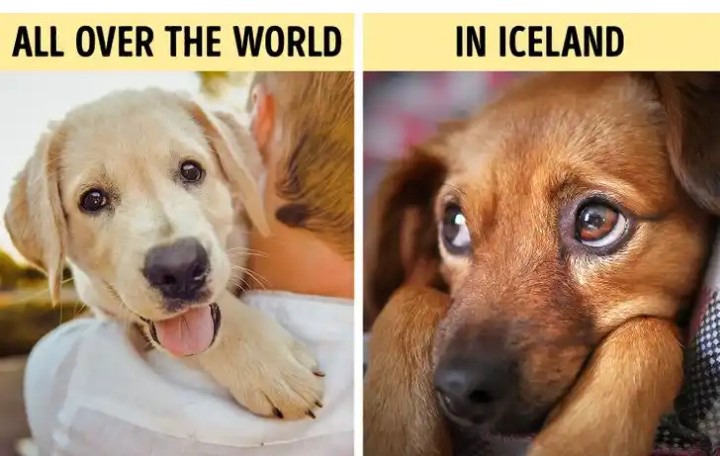 This ban was issued back in the year 1924 after it had been detected that dogs are the carriers of echinococcosis also known as tapeworms, a parasitic disease which is extremely dangerous because it can cause severe intestinal infections and blindness. However, in 1984 the ban was canceled, and after those 60 years, cats became the favorite pet in Iceland.

The eyes of an ostrich are bigger than its brain 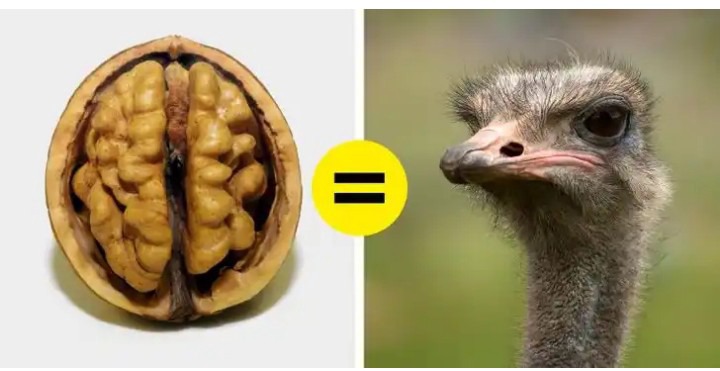 The eyes of ostriches are often compared to billiard balls. Their eyeballs are so big that only a brain the size of a walnut can fit comfortably in the skull with them. Actually, the mass of an ostrich brain is 2 times less than the mass of their eyes.

In France marriages with dead people are legal 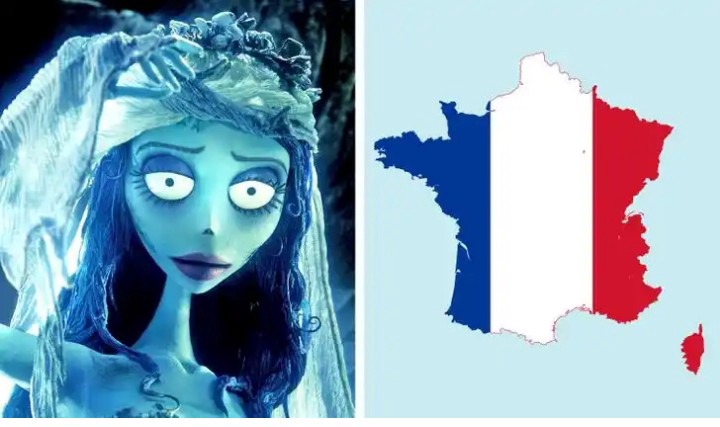 In this country, a posthumous marriage where one of the spouses is deceased is considered legal. This type of marriage is also legal in China and Sudan. The reality is that, most of requests for registering these marriages have been issued in France since the 20th century and many of them have been approved. 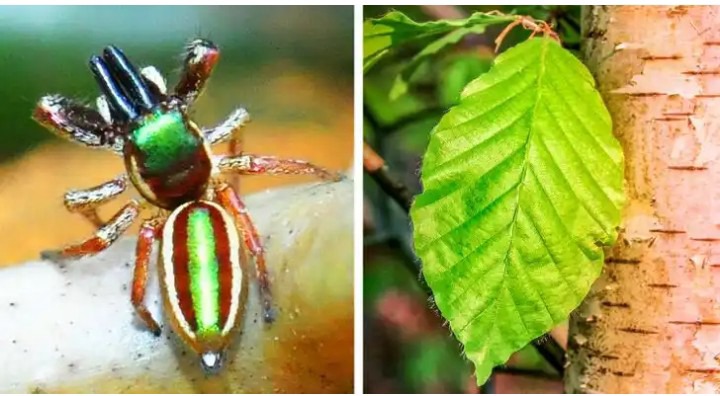 There are approximately 40,000 types of spiders all around the world. They basically eat insects and other creatures. But in Central America, they found an 8-legged vegetarian spider that was called Bagheera Kiplingi. It's the first type of spider known to humanity whose main diet consists of plants. 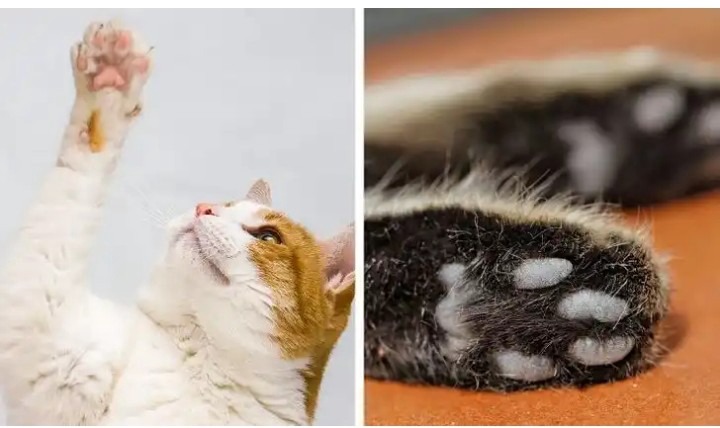 The 5th toe on their front paws is needed for a better grip. Everyone knows how easily cats can climb up curtains, sofas, and trees. There is also a special pad on their front paws that cats use for leaving their smell in the places they have visited. It's one of the methods they use to mark their territory 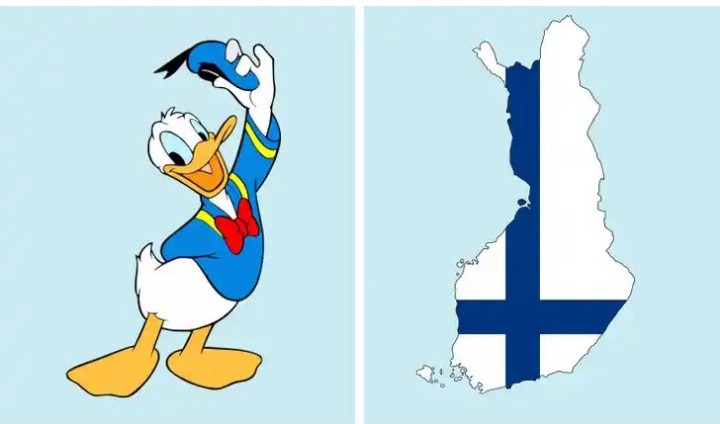 The comics with the most popular duck in the world had existed in Finland since 1951. But in thr year 1977, the Committee on Youth Affairs decided not to buy them anymore. It was said in jest that the decision had been made due to the fact that this character was not good for youth because he is not wearing pants. Nowadays, comic books about Donald Duck are freely spread across Finland and are in high demand among locals. 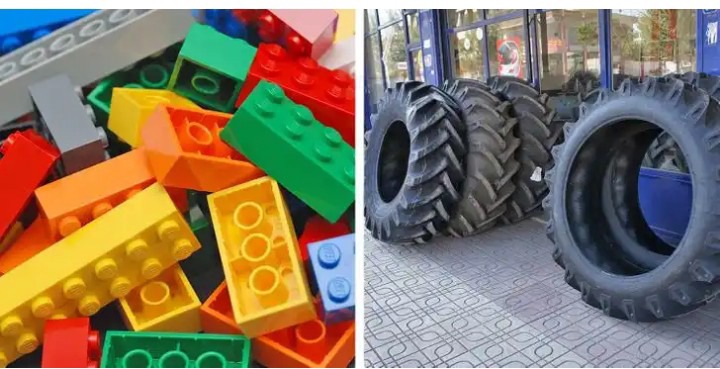 It produces more than 300 million tires per year and there is no other company in the world that produces as many tires as LEGO. But there is one nuance, they produce tiny tires for construction vehicles and cars for their LEGO kits and can hardly compete with giants like Michelin and Goodyear.