Worst Things to do in a Dog Attack

Is it true that a barking dog never bites? Are you willing to take your chances with this angry beast?

Sure, you might think you know what to do if a dog tries to attack you but something as simple as staring directly at this vicious animal could turn a bad situation into a deadly one. In this article, we look at the worst things to do in a dog attack.

A dog can be a human's best friend but don’t be fooled by that innocent face, those sharp teeth kill more than 25 000 people every year.

Although it might seem unprovoked, numerous things can trigger a canine to attack; fear, feeling territorial about its food, or even pain.

Now you're face to face with a growling dog and its tail is between its legs and crouching low. It looks ready to pounce but what will happen next will depend on what you do or don't do. Why shouldn't you try to kick a dog? why is screaming a bad idea? what article of clothing could save your life? 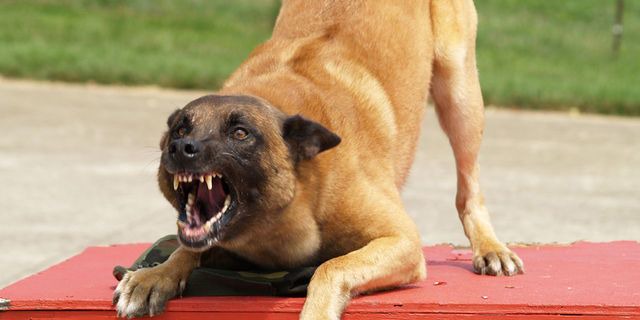 In December of 2021, Jacqueline Durand, a dog sitter from Texas was hired to care for a pit bull and a mixed breed German shepherd while their owners were out of town.

On their front door was an ominously written beware of dog sign but the 22-year-old had previously met the two canines and she felt safe. As soon as the dog sitter unlocked the door to enter the house, the two dogs viciously attacked her they mauled her body chewing her ears, lips, and nose completely off in the process.

When an aggressive dog has set its sights on you, it can be one of the scariest moments of your life. Screaming for help or shouting at the dog might be your first reaction but that’s a huge mistake.

Any loud noise would only agitate the already stressed-out dog. You will scare them more making them likelier to snap.

If you want to convince a dog that you aren't a threat, you can firmly tell it to sit or stay and they might respond to a common command that will slow it down for a moment. 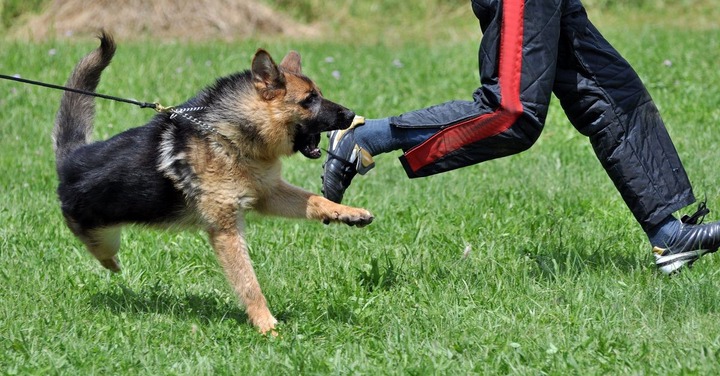 You're dealing with a visibly angry animal and you want to defend yourself, don’t you dare try to kick it away, you only give it another target to bite into. Those fangs are just what you need to stay away from, so your flailing limbs won’t help you survive.

If the dog grabs your foot and you’re wearing shoes with any luck it will remove it.

It might be satisfactory enough to rip your footwear to shred since it smells like you and leave your feet attached.

Nothing like a staring contest to unintentionally challenge a dog to a duel. No, you won't intimidate it.

You'll be seen as a threat that needs to be dealt with. Instead, look to the ground and stand still hoping it won't find you a worthy opponent and will leave you alone.

Sudden movements can be startling to a dog and only make things worse, so jumping up and down is not an option.

Great Ways To Test His Level Of Commitment Towards You