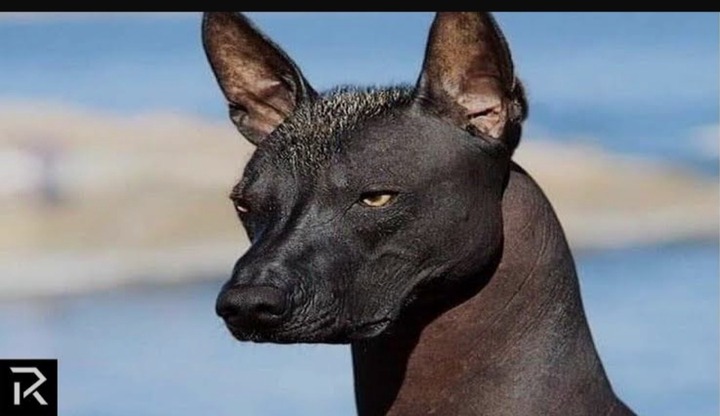 Dogs are undoubtedly the most loved pets on the planet.This is because dogs posses such traits in that they are loyal, friendly, enthusiastic, they also offer protection among other traits and they are fun to be with. But not all dogs are the same. Some breeds of dogs are very aggressive and ruthless and merciless. In many cases, these breeds have been proved fatal for humans and unfit for petting. Many such dog breeds are banned in many countries and places and here are top 5 dog breeds to be banned in several countries in the continent. 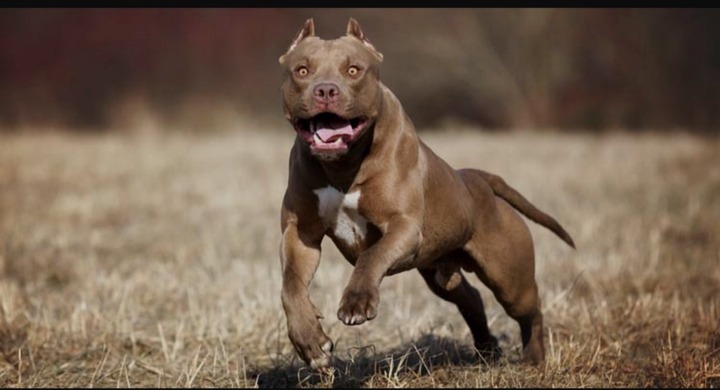 In the United States, the term is used for dogs that descend from bulldogs and terriers. In other countries like the UK, it is an abbreviation of the American pit bull terrier breed. They have been used as police dogs, war dogs, actors, celebrity pets, and search and rescue dogs. They are strong, energetic, agile, and powerful, and they respond well to training.However, according to a study, pit bulls were responsible for 42% to 45% of dog attacks with children being the victim 70% of the time. Consequently, they are restricted in most parts of the world. 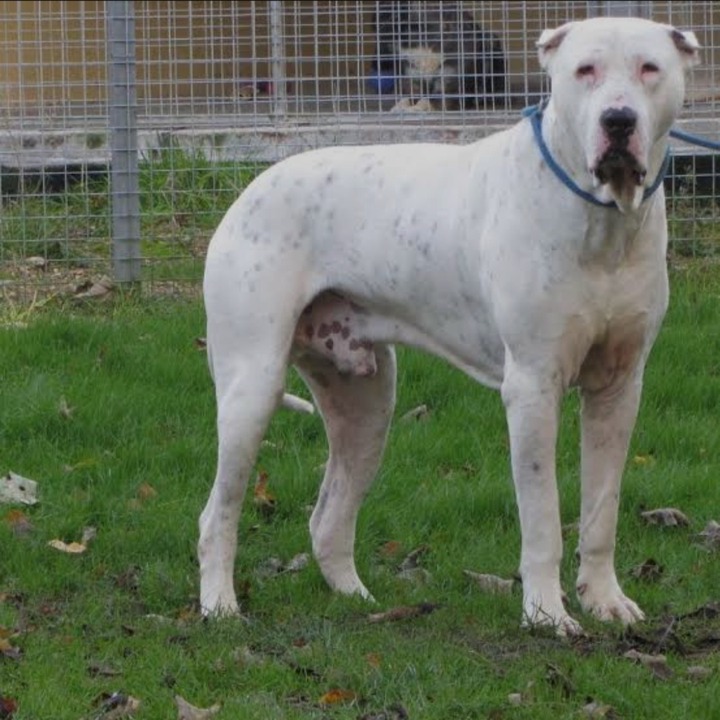 The Gull Dong is a cross between a Bully Kutta and a Gull Tarrier. These dogs are known to be incredibly strong and very powerful. They were originally bred as fighting dogs, and they are known to be very difficult to control and very aggressive. If you want to own one of these dogs, you would need to get him professional training from a very young age. He can weigh up to 140 pounds and this is a lot of weight to put behind and attack. 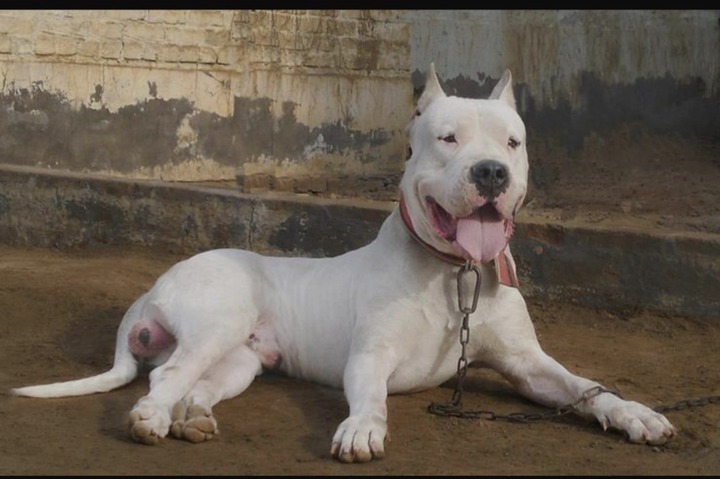 Dogo Argentino dogs are in the category of hounds. In ancient times, this breed was used for large prey such as wild boar. This breed has great power as well as high intelligence. Dogo Argentino dogs are found in completely white. Dago Argentines have been outlawed in many parts of the world due to their high physical strength and moral character.

There is a reason why movies typically use Doberman Pinschers when they want to cast a fearsome dog; the intimidation factor in this breed is really strong. 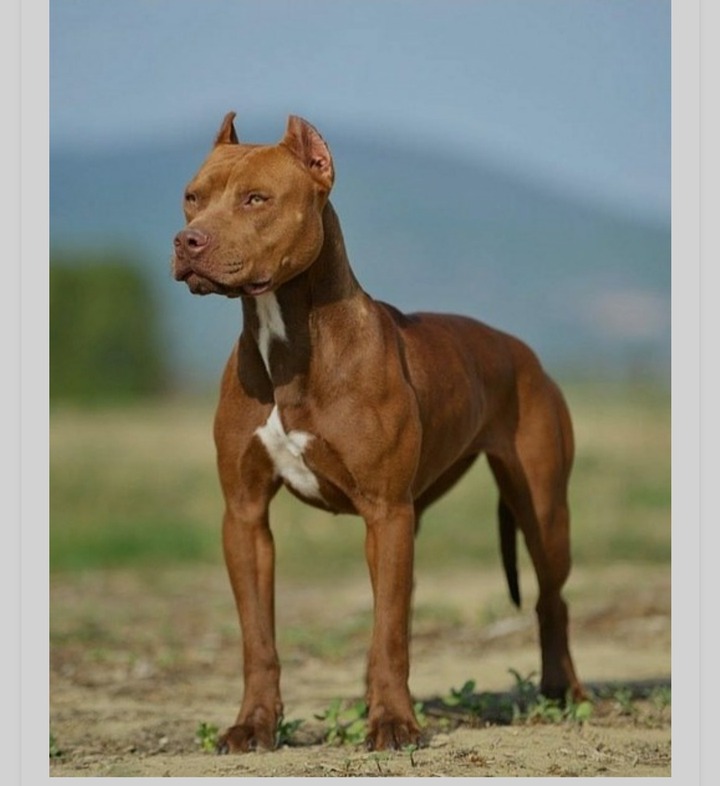 Doberman Pinscher not only looks the part but also plays the part, as it is among one of the most aggressive dog breeds in the world. However, Dobermans can be remarkably sweet to their family, as they were bred to be guard dogs.

Nonetheless, the Doberman’s immense loyalty is what makes it so dangerous to other people, as this dog will not hesitate to attack anything it perceives as a threat to its kin. As such, Dobermans require proper socialization and a confident, assertive handler since they will take matters into their own jaws if they detect uncertainty in you. Tosa Inu is another rare breed due to the nasty reputation that precedes it. Tosa Inus are native to Japan, where they were bred as fighting dogs.

Most Tosa Inus are unhinged, to say the least, as cases of these dogs turning on their owners are common. It also does not help that the Tosa Inu has one of the most powerful jaws in the canine kingdom.As you can imagine, they do not make good family dogs.