Police officers in Siaya are investigating an incident where a boy was Killed by Neighbor's 12 dogs. 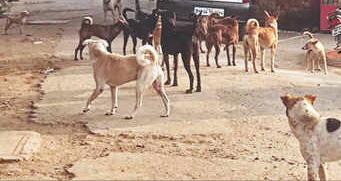 In a In a news report that has been shared by a reliable source of information, it has been revealed that the boy was attacked by the dogs that managed to break from the compound.

According to the reports given by the witnesses, it has been revealed that the Deceased was rushed to the hospital where he was declared dead.

At the moment, it has been revealed that no one has been arrested by police officers.

While reacting to this incident, Kenyans who took to their different social media accounts to express their opinions on the matter have called upon the police to arrest the dog's owners.

According to the reports given by most Kenyans, they claimed that it is so unfortunate that the government is yet to put tough laws on dog owners despite the fact that this is not the first Case.

For most Kenyans, they claimed that the governments action might help reduce the increasing number of people who are being attacked by dogs in the country. 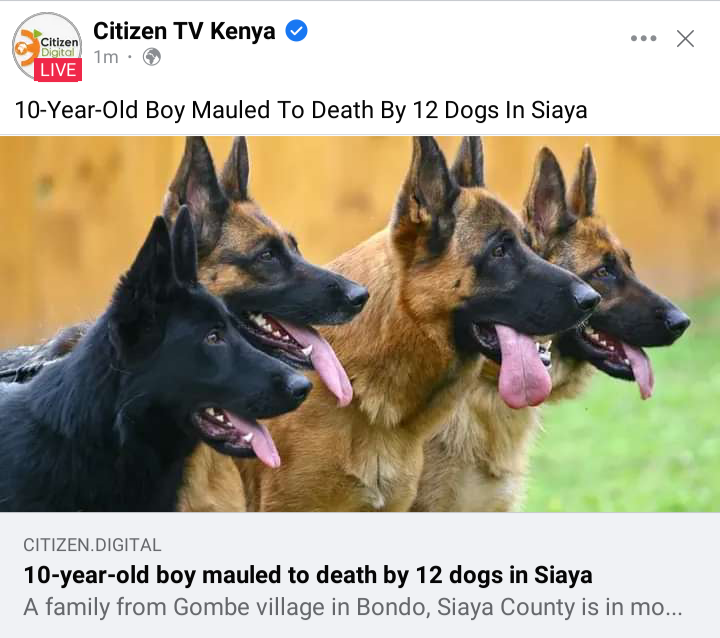