By Lewismsafiri (self media writer) | 19 days ago 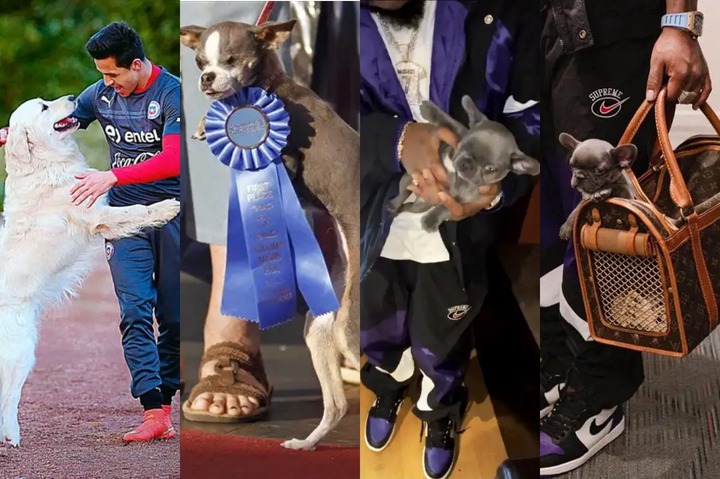 Here are two celebrities who are passionately loving dogs as their pets: Alejandro Sánchez Sánchez, also known mononymously as Alexis, is a Chilean professional footballer who plays as a forward for Serie A club Inter Milan and the Chile national team. He is considered by many to be among the best players of his generation and often lauded as the greatest Chilean player of all time. 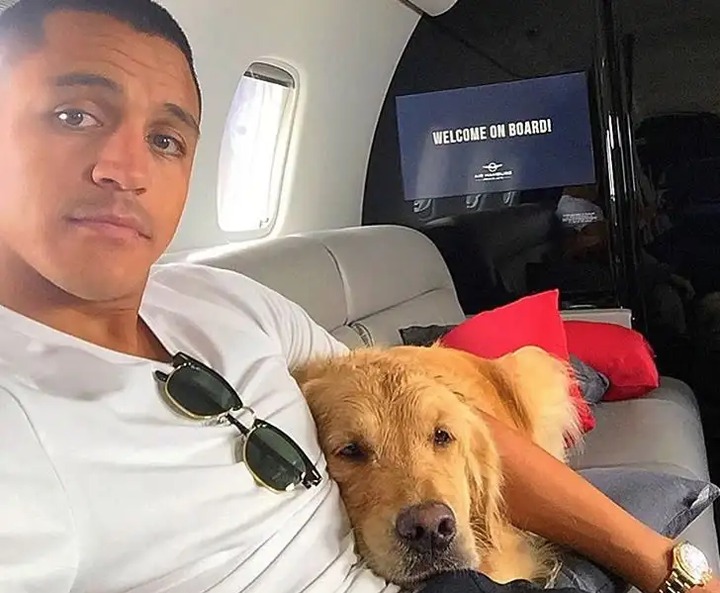 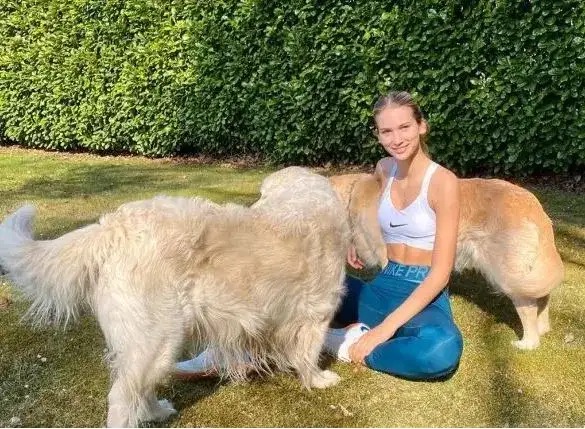 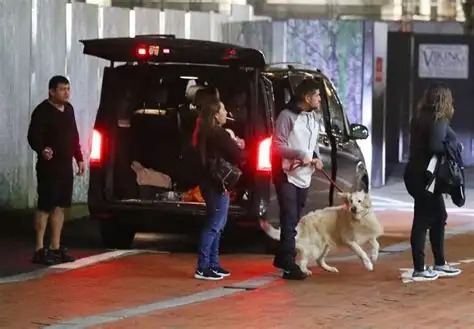 Alexis Sanchez’s dogs are two Golden Retriever named “Humber” and “Atom”. Alexis has shown pictures on his Instagram about the time he got them as puppies. Since then they have been inseparable friends. It is known that both dogs travel with him during his flights between England and Chile. In many of his pictures in social media, he shares how much he loves his two dogs. 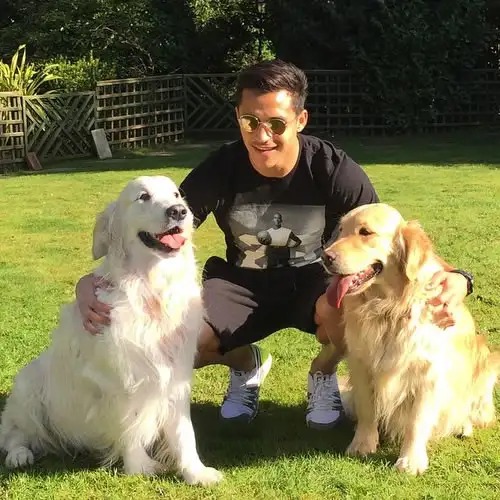 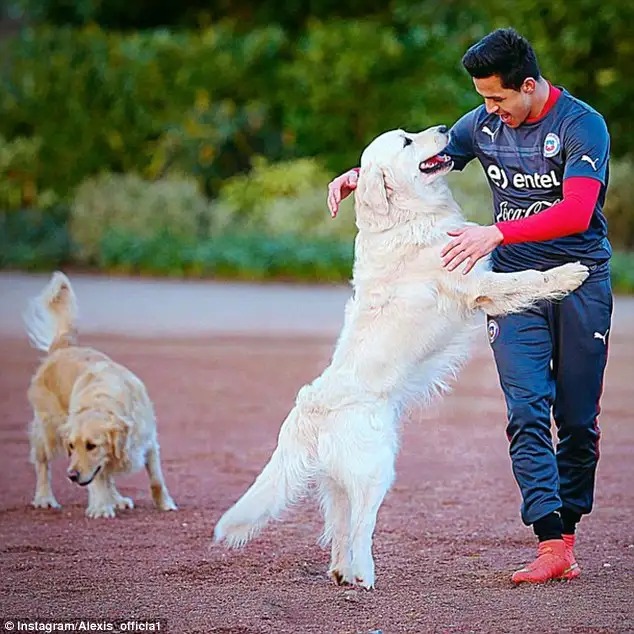 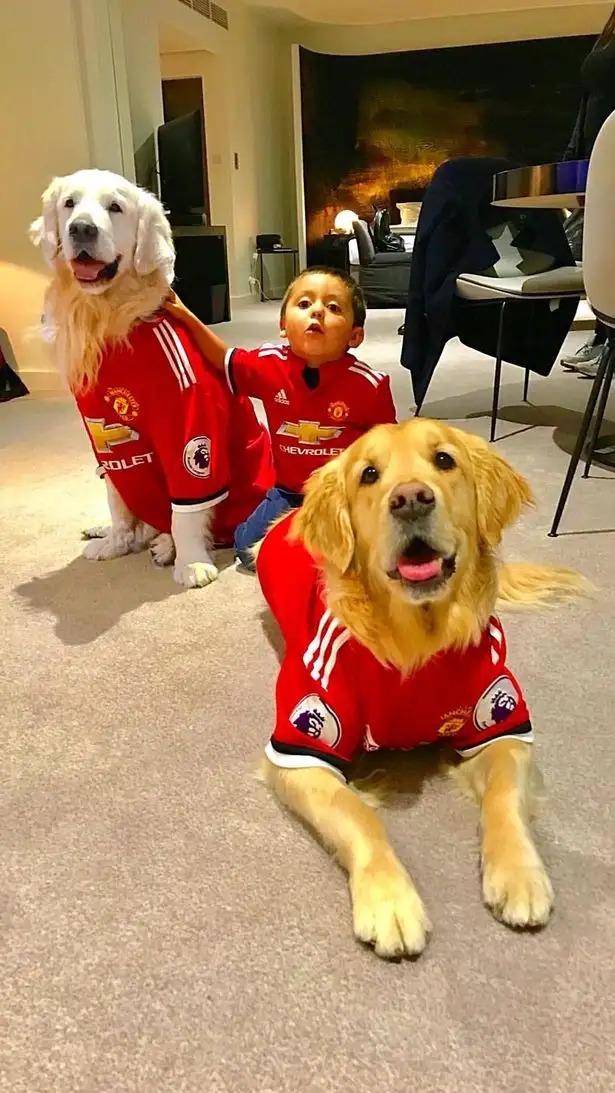 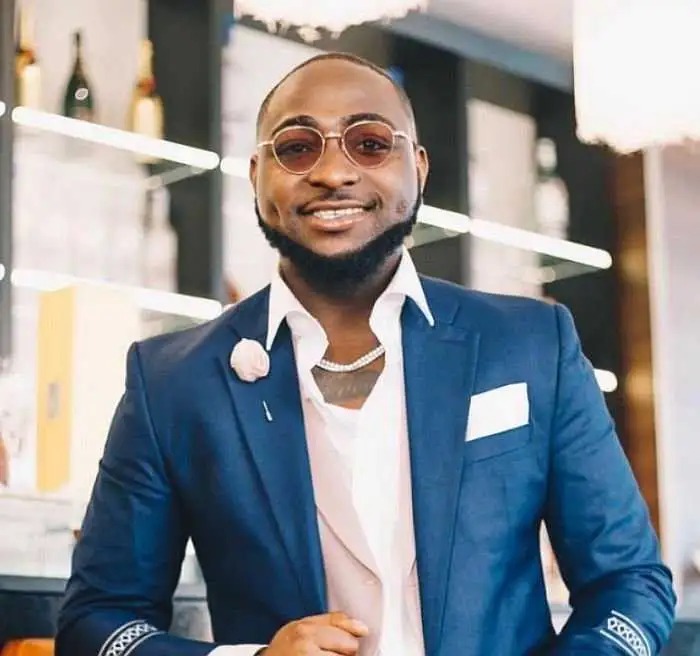 David Adedeji Adeleke, popularly known as Davido, is a Nigerian-American singer, songwriter, and record producer. He is among the celebrities who are passionately loving Dogs as their pets. Davido bought his pet dog in early 2020. The “1 milli” crooner took to social media to announce the purchase of his new pet, a French Bulldog, likewise unveiling its social media page. 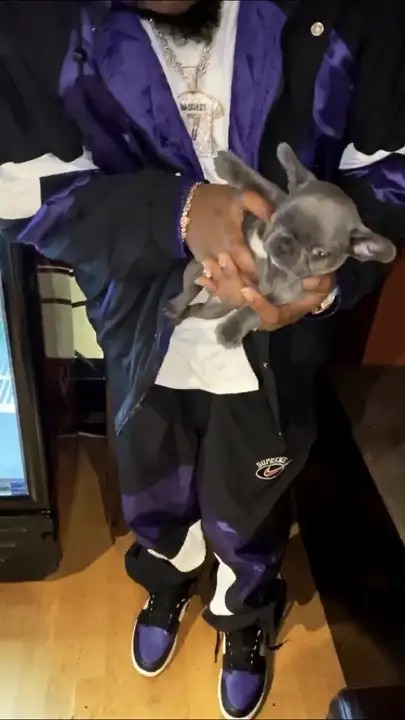 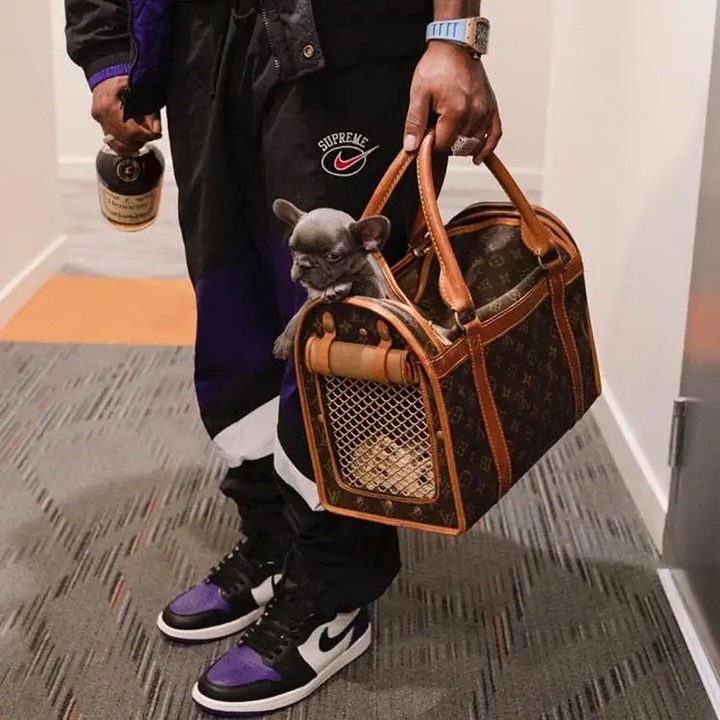 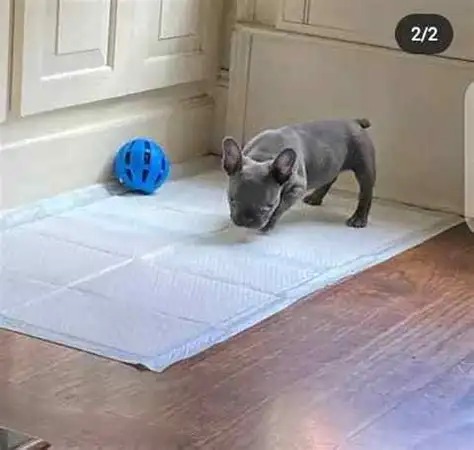 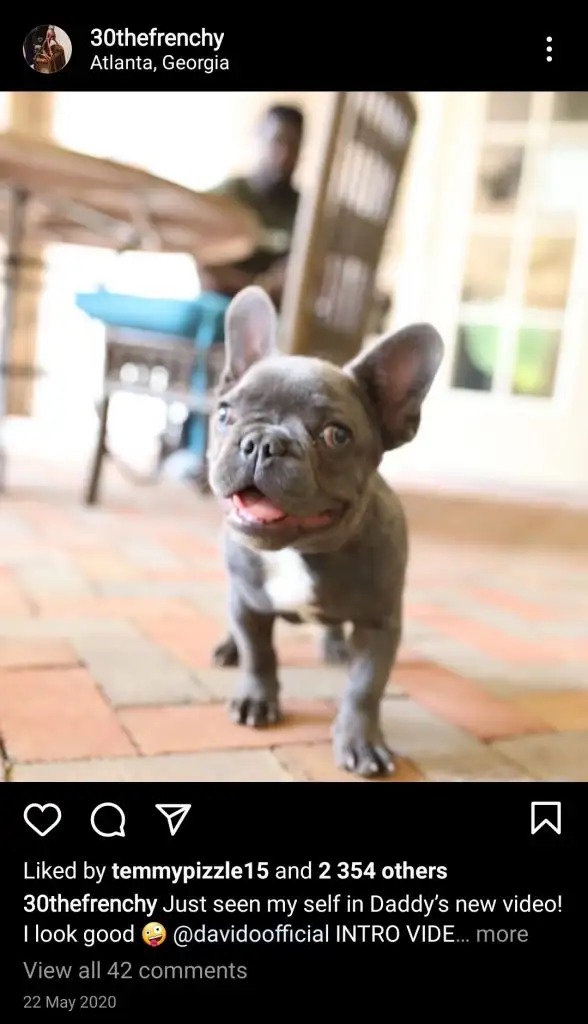 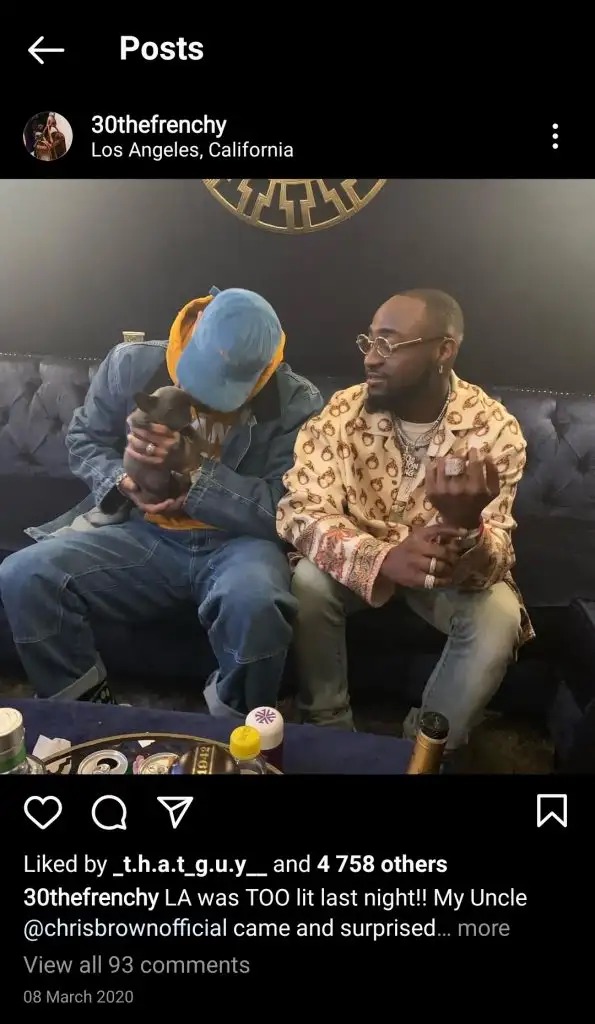 This news is not surprising to see as many celebrities are known to own pets, especially dogs, and few also open a social media account for their pets. Davido’s dog is dark-coloured and named “30 the Frenchy” by Davido. The dog seems a bit pricey for many of his fans, and it raised a lot of talks, opinions, suggestions, and more talks. Being the chairman of the 30BG, 2 million Naira isn’t pricey to him, or is it?

Fans React After Papa Ngamwaya Entertains Them With His Recent Impersonation