By Whizerwriter (self meida writer) | 29 days

They say that you can usually tell that a man is good if he has a dog who loves him.

Well if the quote is true, then the Nyeri town MP Ngunjiri Wambugu must be a very good man because he has several dogs that love him, a total of 7 to be precise. Photo; Nyeri town MP Ngunjiri Wambugu at a past event.

The vocal legislator took to his Facebook account today to parade his pack of grown German Shepherd dogs, and from the photos it's clear that they are healthy dogs. 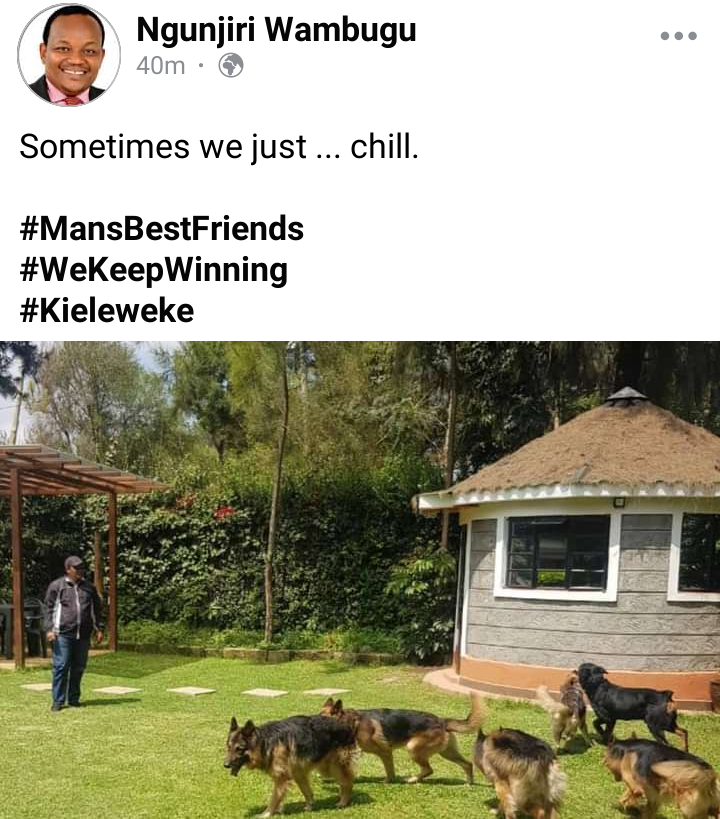 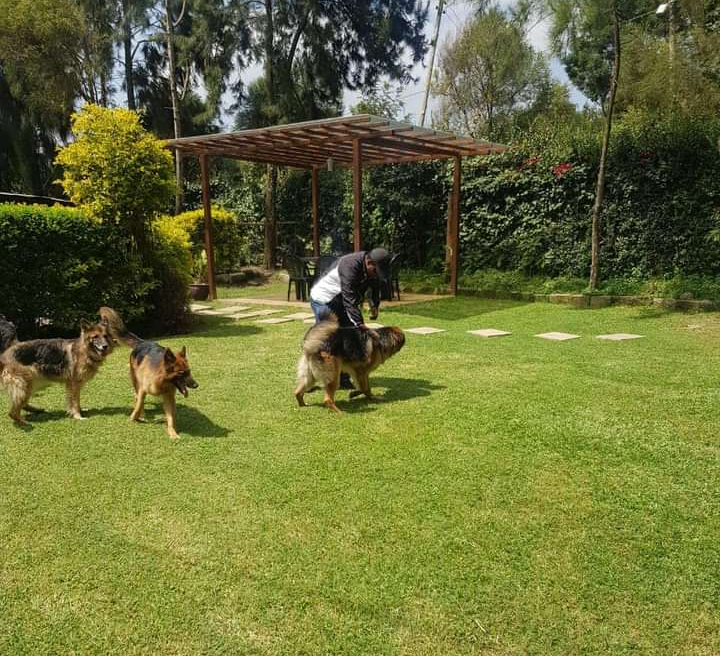 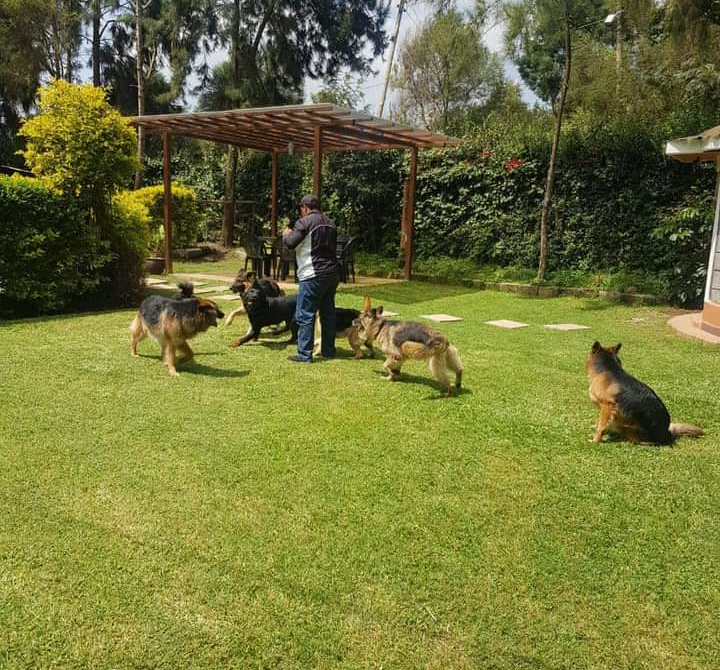 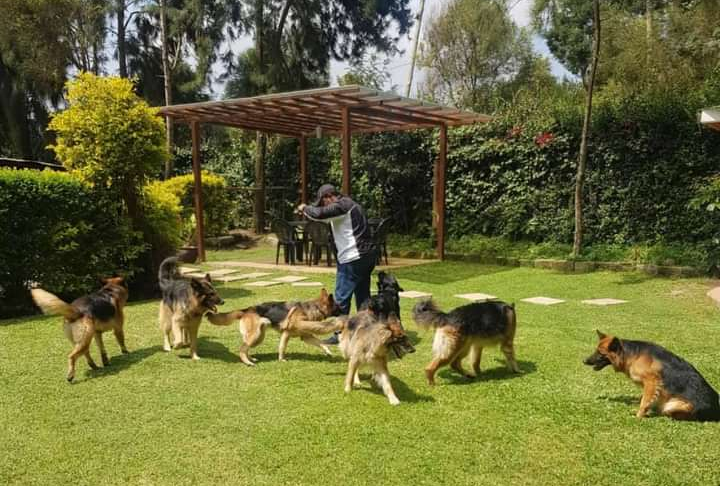 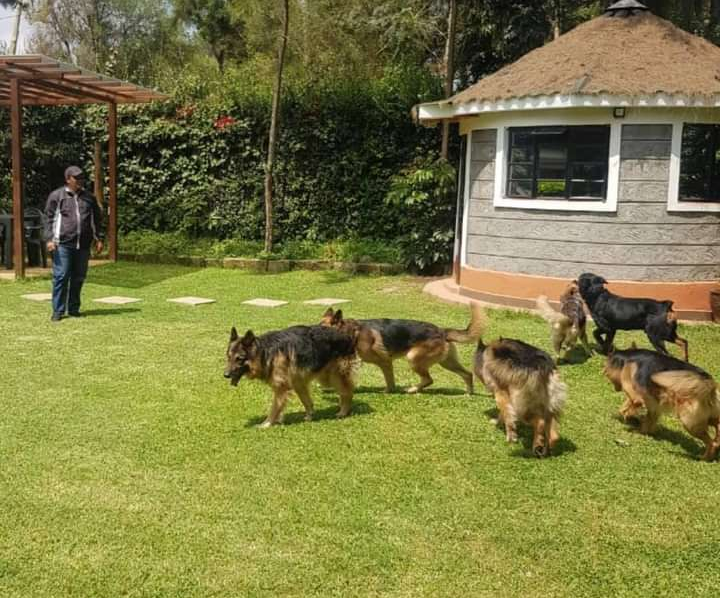 From the photos it's clear that Ngunjiri Wambugu was presumably at his home enjoying the weekend, and was happily bonding with all the canines.

The post also quickly elicited reactions from netizens who were wowed at how he has successfully managed to take care of the German Shepherd dogs, that are widely considered among the most expensive dogs.

Here are some of their reactions;- 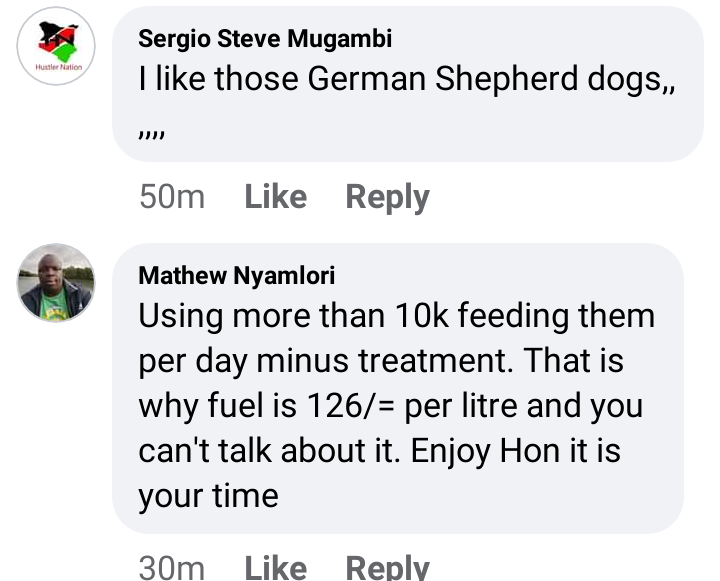 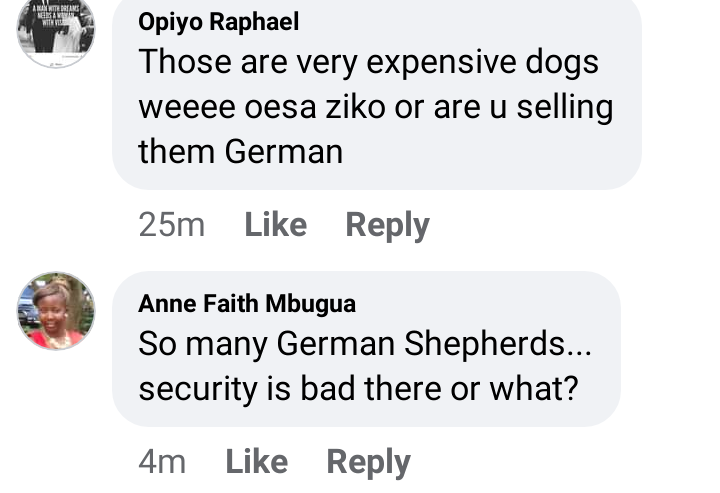 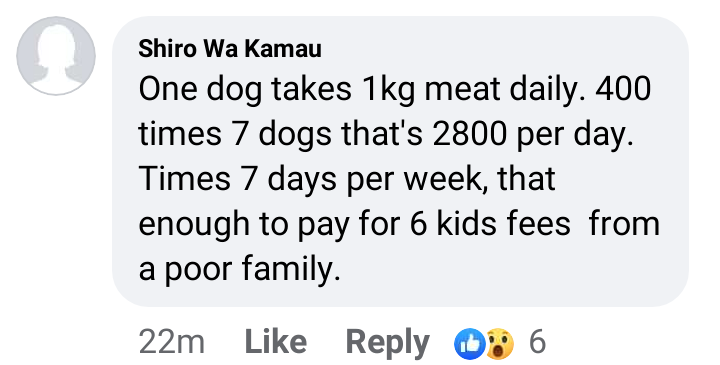 The German Shepherd is a breed of medium to large-sized working dog that is reported to have originated in Germany.

They were originally used for herding sheep, however due to their strength, obedience and intelligence, they are currently used for diverse types of works including cadaver searching, narcotics detection and search-and-rescue missions among many others. 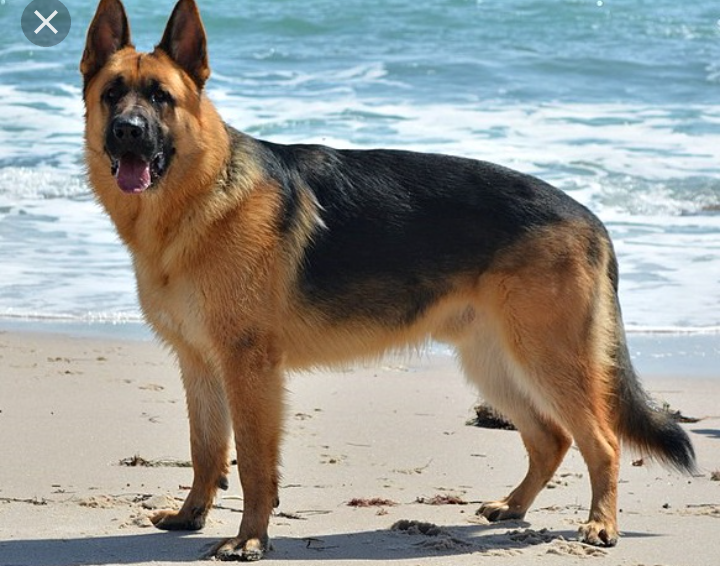 Among the many dog breeds the German Shepherd is undoubtedly among the most expensive dogs to own.

While the price of the dog varies with respect to size, it's reported that it can generally cost you an initial buying cost of $2000 which translates to Kshs 216,400 as per current rates according to worldofdogz.com.

The cost then goes to an estimated $85 per month after buying the dog, and this translates to Kshs 9,197.

It's reported also that a total cost of owning a German Shepherd for 10 years or more inclusive of all other expenses, is estimated to be $12,230 which translates to Kshs 1,257,244 for one dog.

Well Ngunjiri Wambugu has 7 of them, you can be the judge of how much it costs to own all of them.