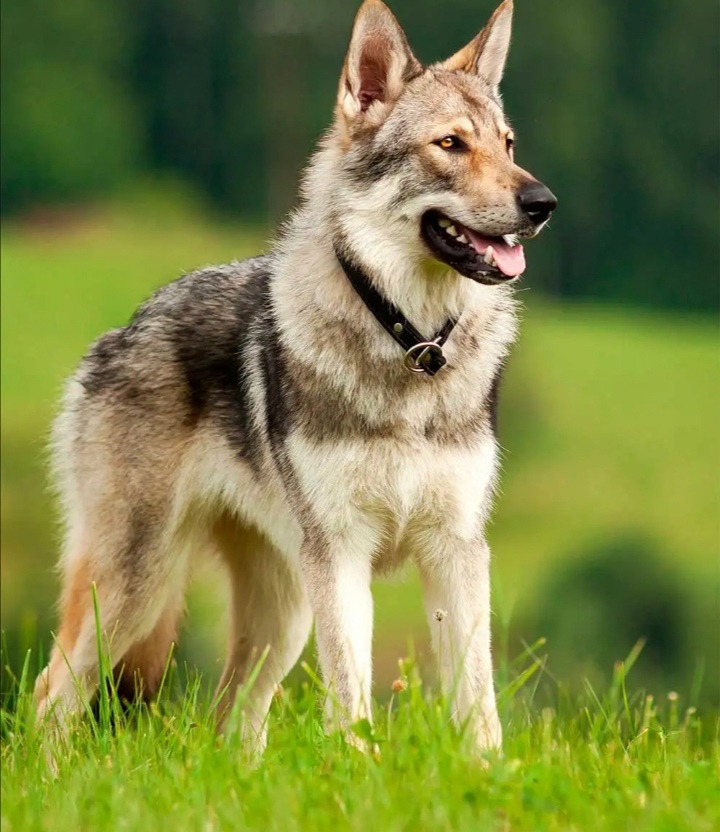 This dog is a mix of German Shepherd and a wolf. It is quick, energetic and extremely fearless. Because of its genetic structure the wolf dog is extremely unpredictable since it reacts to situations both like a wolf and like a dog. 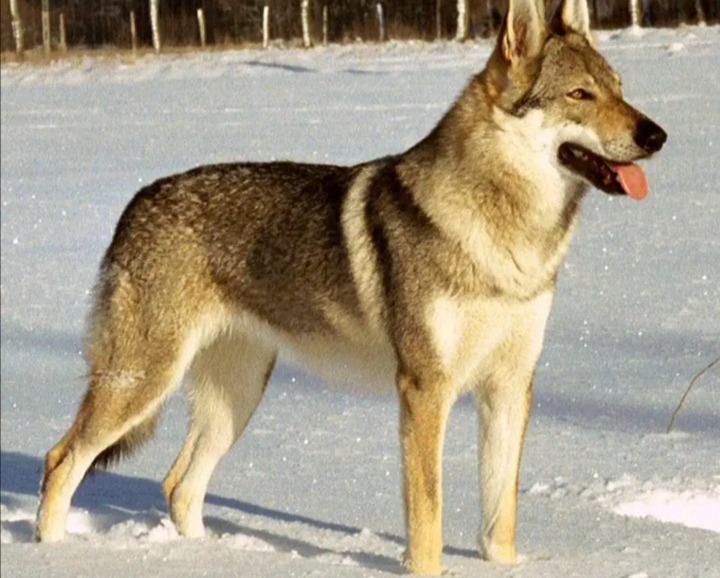 They are not suppose to be kept as pets and should always be kept far from children. There have been many attacks on humans and they mostly attack small children since they view them as prey items. 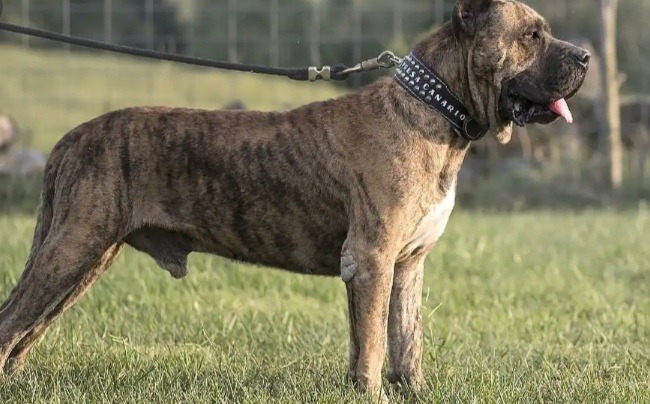 These dogs were originally used for guarding and protecting cattles and at times were also used for dog fighting. There are heavy muscular dogs and are 60 to 66 centimeters in height. 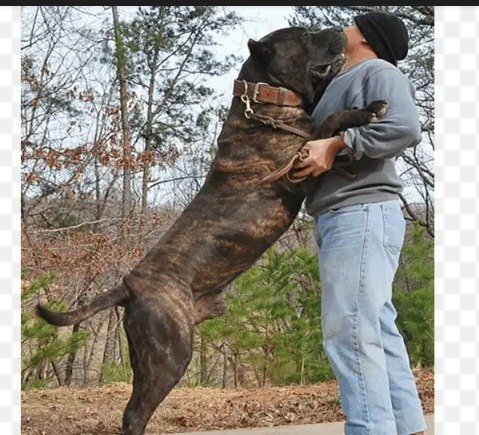 They are one of the most loyal dog breeds and are said to be very loyal towards their master but very suspicious towards strangers. There attacks are however unexpected and unpredictable and are most often fatal. 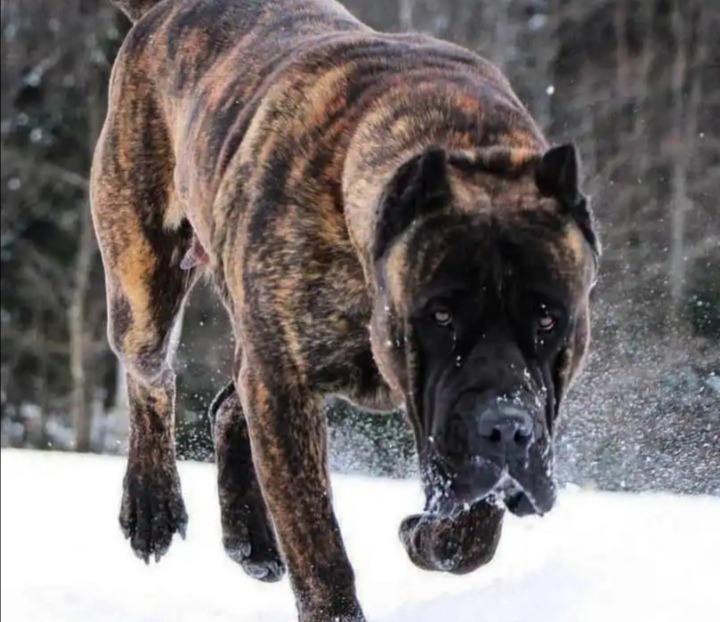 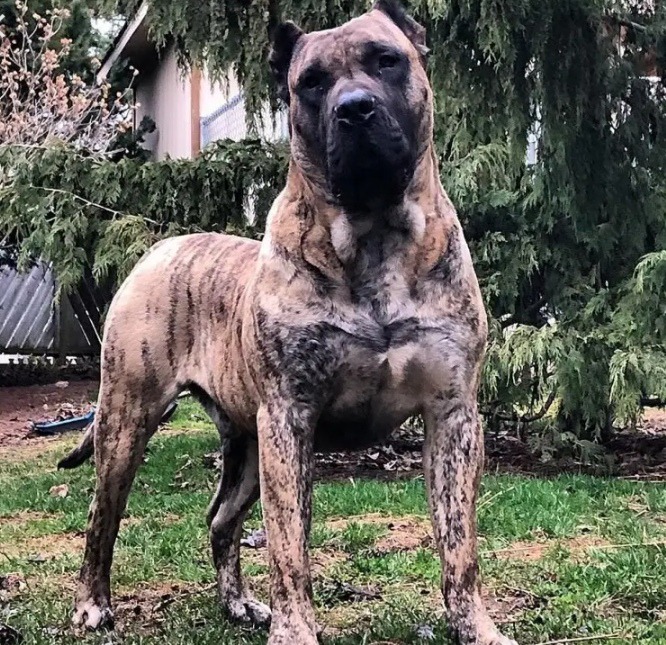 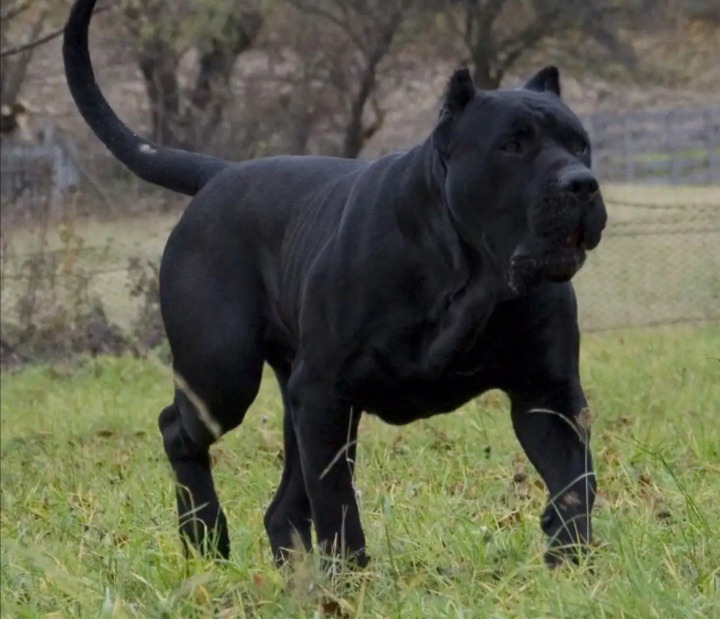 The Pit Bull was originally bred so as to be used in fighting. It was used in blood sports like bull and bear baiting - where packs of dogs were set against bigger animals in a pit. 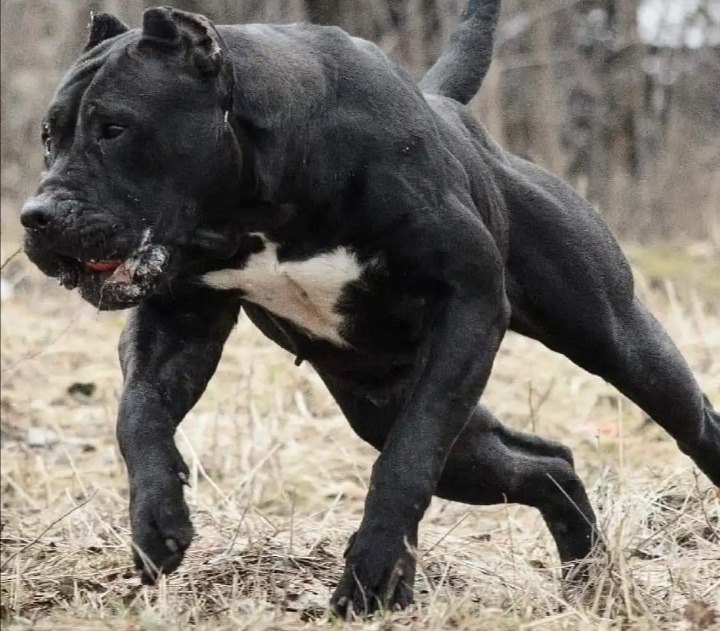 The American pit bull terrier breed is considerably more intelligent than the other pit bull breeds. It is one of the most dangerous breeds of dogs and has been banned in many countries. 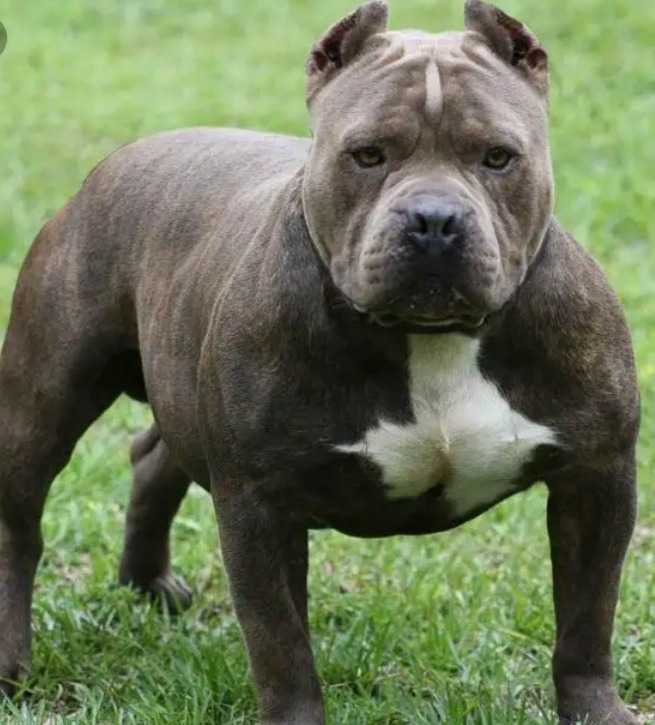 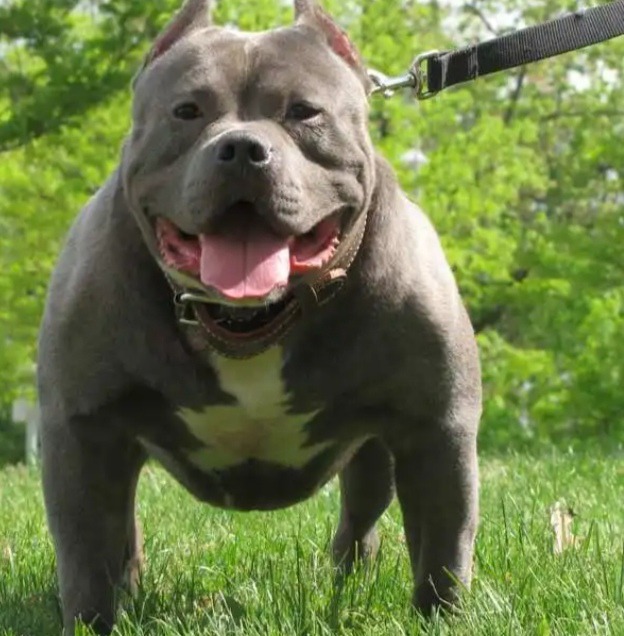 They act aggressively towards humans and animals because they inherit certain genes from their ancestors. They have a good physique and are enthusiastic but if they are not socialized rightly, they are dangerous and fearsome.

This is the only breed used in Japanese dogfighting. The rules of dogfighting in Japan say that the dog should not make any noise while fighting so the Tosa is said to have been able to fight completely silently and is generally silent in nature. The weight of this dog ranges from 35 to 60 kilograms and they can reach upto 32 inches in height. 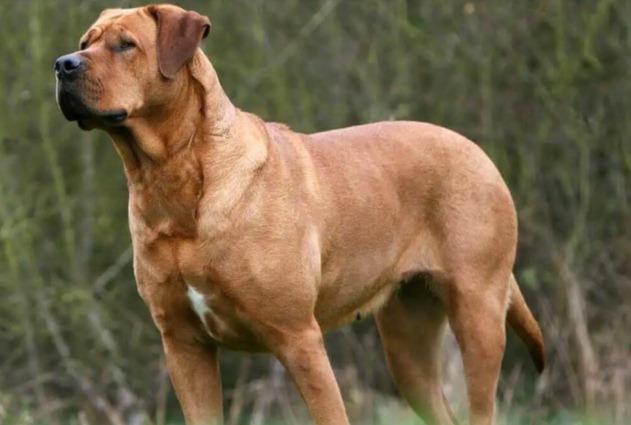 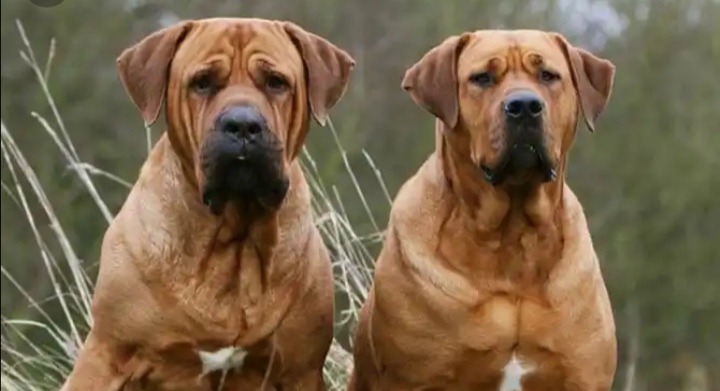 They are banned because if they are recklessly trained they will react aggressively towards strangers and not follow commands. 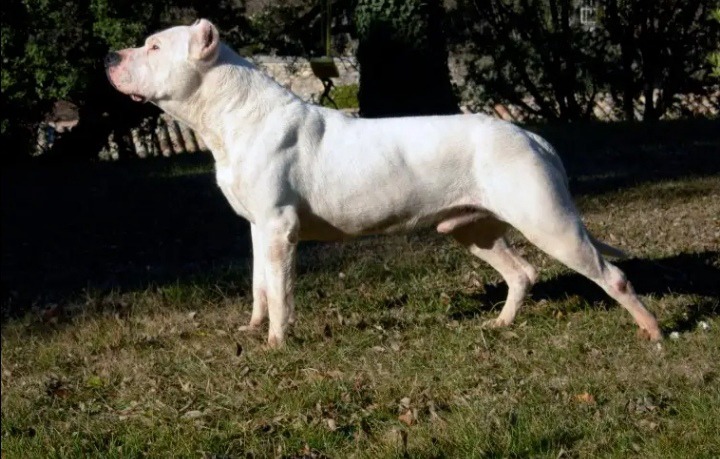 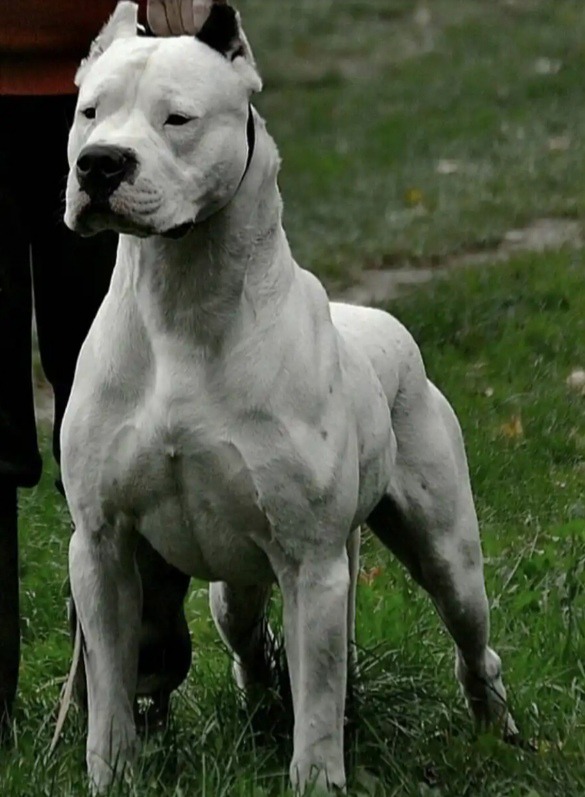 Dogo Argentino is generally white in color with a number of black patches. They have a muscular and strong body and are considered one of the most aggressive breeds in the world. 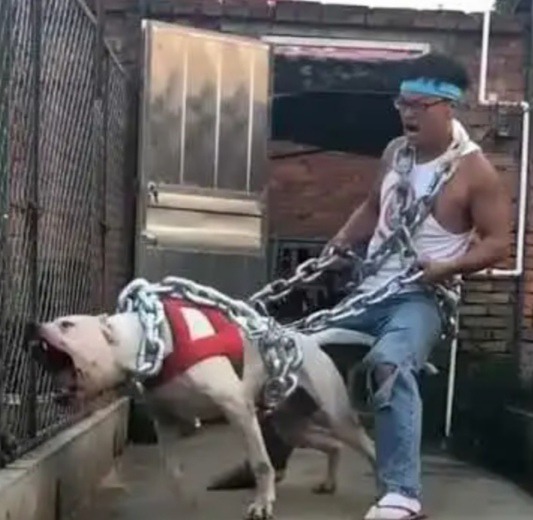 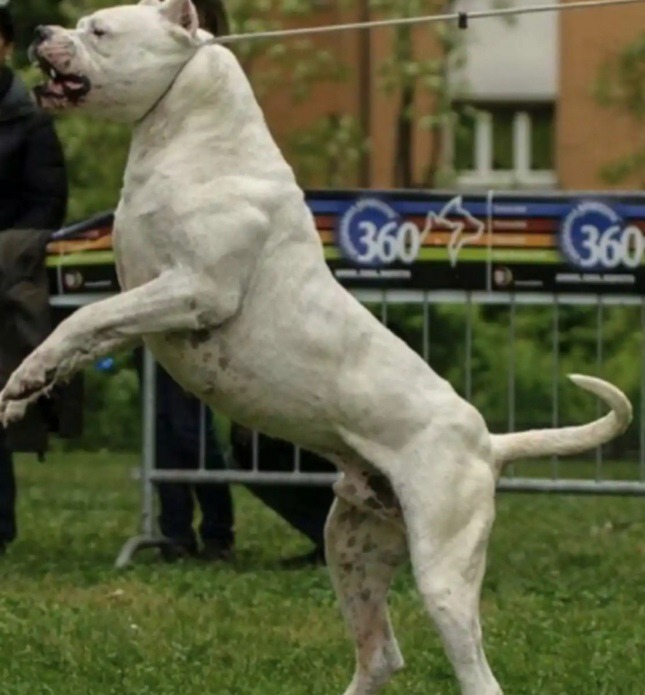 They are capable of hunting wild animals such as wild boars and pumas. They were originally bred so as to be used as fighting dogs in Argentina and are also good hunters. They however started becoming aggressive and could attack people so it is now illegal to pet the breed at certain places.

Horrifying Moments as a Kenyan Lady Dies During a Live Video