The World's Most Mysterious Places (PHOTOS)

Here are some of the world's mysterious places. 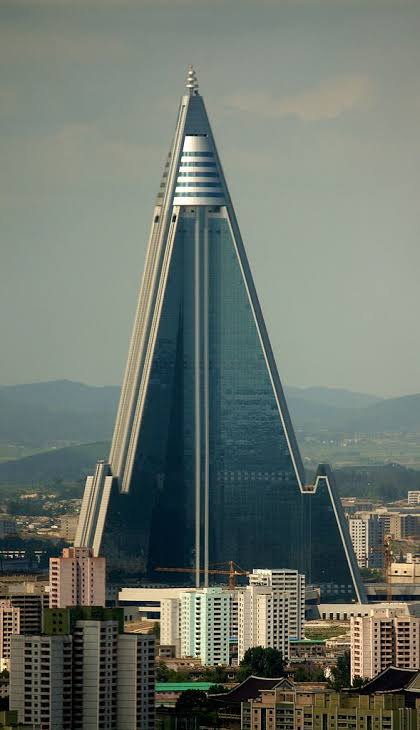 The construction of this hotel in North Korea has been ongoing since 1987. Almost no foreigners have ever seen, much less been inside, this massive 105-story building. The interior of the magnificent glass-paneled hotel is said to be empty.

Despite the fact that the plans involve numerous restaurants, stores, and homes, the greatest mystery of all is that it is in a country where only a few foreigners are allowed entry and only a small percentage of the population can afford to eat on a regular basis. Now consider this: after spending so much money here, who would want to stay in such a hotel? 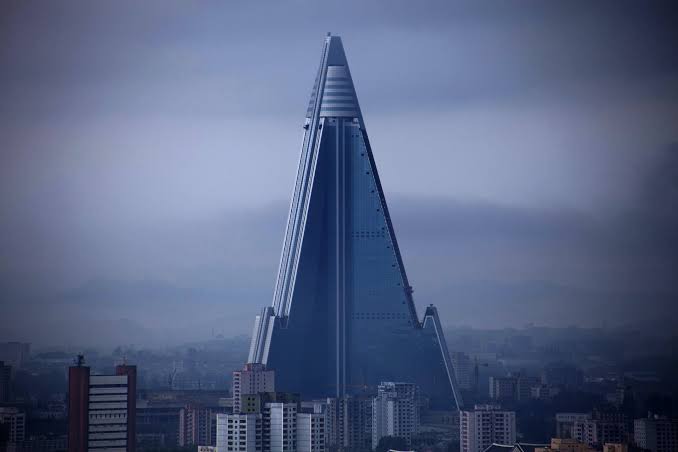 2. The Dog Suicide Bridge In Scotland 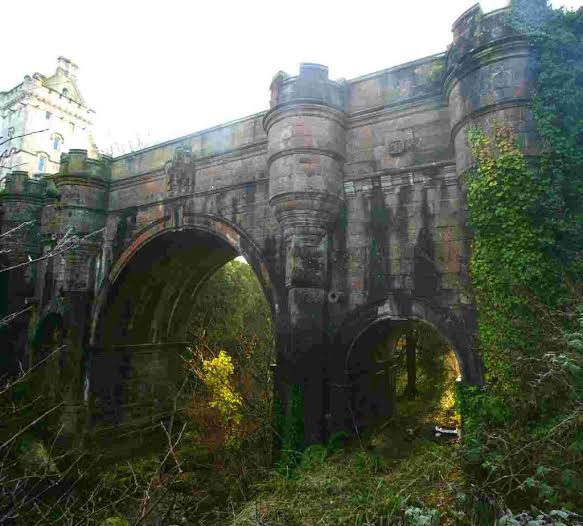 Since the 1950s, this bridge has been bizarrely notorious for the high incidence of apparent canine suicides off the bridge, which leads to a 19th century estate in Scotland and overlooks the River Clyde. Every year, about one dog jumps off the bridge, plummeting 50 feet to the waters below those dogs that live returning to the bridge to leap once more. 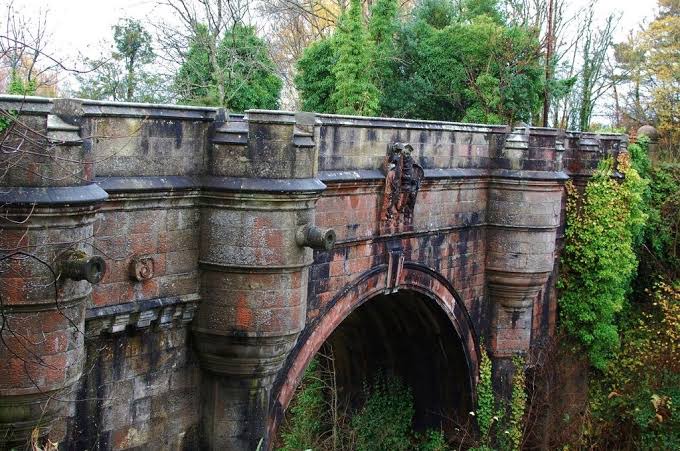 3.The Moai of Easter Island, Chile 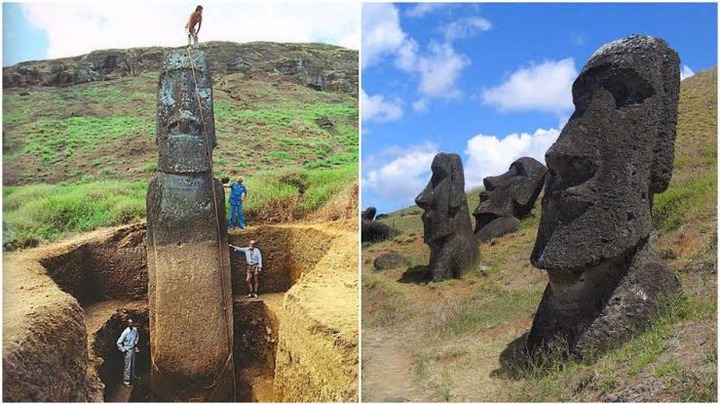 Between 150 and 1500 AD, the Rapa Nui, a Polynesian people, carved these massive sculptures of human figures. The tallest statue stands thirty-three feet tall, while the largest weights nearly eighty-six tons.

What makes this finding even more remarkable is that, although many of the sculptures were created in the island's main whoIe quarry, many were transported to locations around the island's perimeter. Scientists only recently discovered that the statues, which were previously believed to be giant heads, are actually attached to bodies. 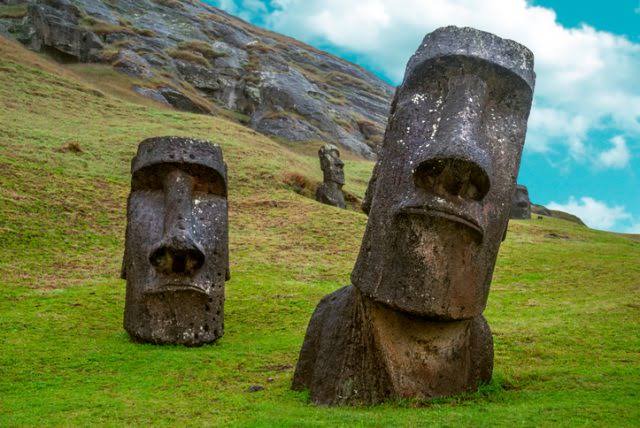