By Kiprotich_Kemboi (self media writer) | 3 months ago 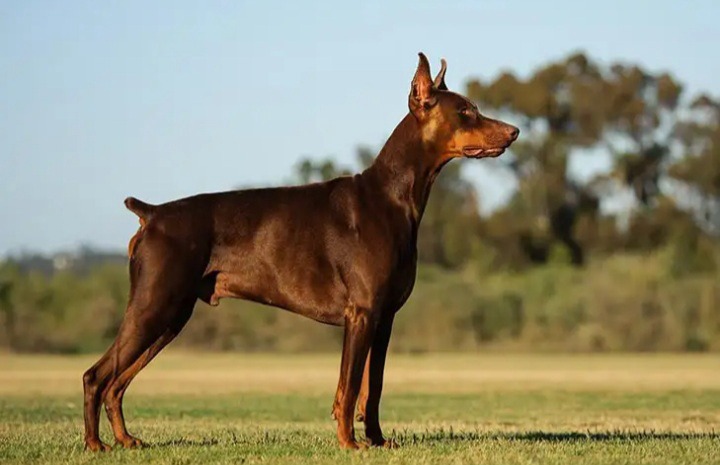 Dobermans breeds are known to be friendly dogs to keep, this is by there sense of pure loyalty. The only time they'll reveal their true colours is when you mess with their owners.

This dog breed is ranked as the 14th most dangerous dog with 23 human attacks resulting on 8 deaths in the year between 1982 to 2014. 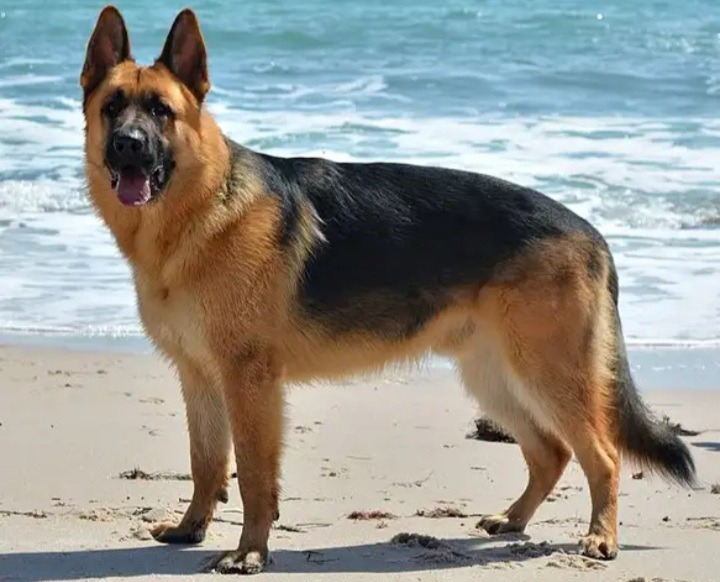 This is the most popular dog breed known globally, for its braveness, intelligence and humbleness.

They originated in Germany as the name suggests and has been ranked the third most dangerous dog breed, with 113 human attacks between the year 1982 to 2014 resulting on 15 deaths. 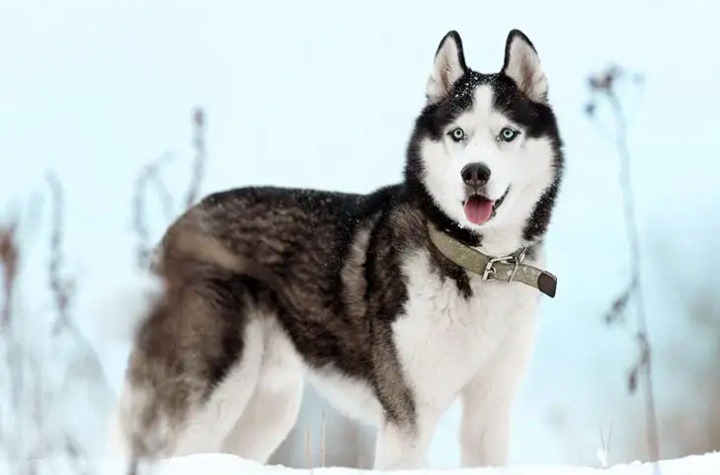 This muscular awesome breed originated from wolf genes just shown by their body structure. This makes them frankly aggressive. 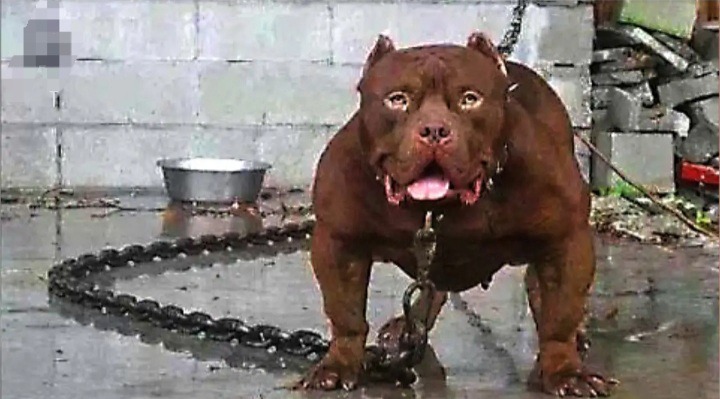 Content created and supplied by: Kiprotich_Kemboi (via Opera News )