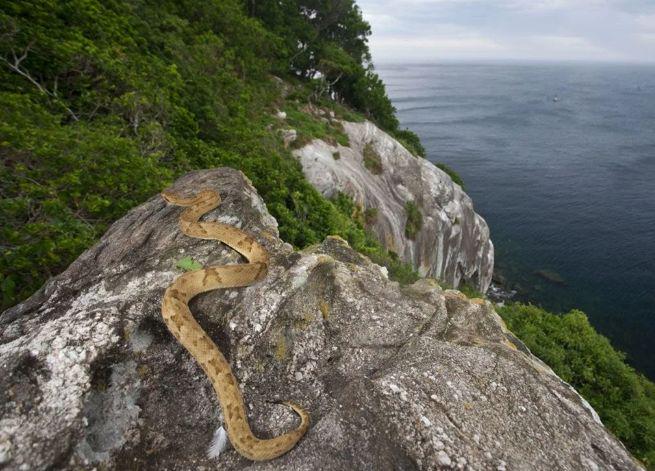 The world is known to be gracing beautiful sceneries which most people are dying to visit for a vacation or site-seeing. However, it also has terrifying places which are not safe to visit. Some of these places are so dangerous that it seems like they are 'hungry' and just waiting for people to make the mistake of visiting. Take for example the Snake Island which is even prohibited from the public.

Below are the ten terrifying places on earth that you may reconsider visiting. 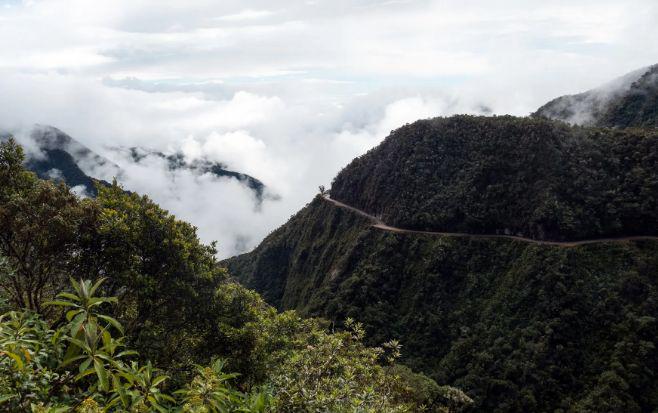 The North Yungas Road in is so dangerous that it has even been nicknamed 'The Death Road'. The road is 50 mile long and cuts across a section of the Amazon forest. The forest is infamous for hosting some of the world's deadliest animals. The road is just 12 feet wide with no guardrails and clouded by thick fog from the forest. Apart from creeping wild and dangerous animals that are often found on the road, many accidents have been recorded on this road with vehicles toppling from the road into the deep forest without a trace. 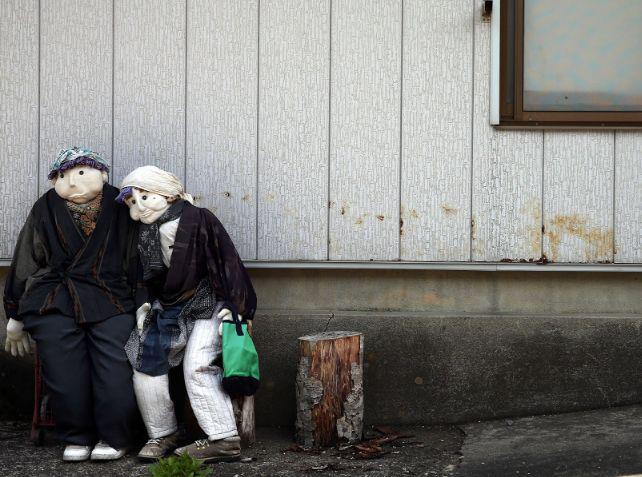 Nagoro is a small village in Japan which hosts many dolls made by the Tsukimi Ayano community who began the tradition ages ago. They are known for making dolls that resemble their dead or relocated members. Every doll represents a deceased person or a neighbor who used to live in the village but relocated. This is in done in memory of them. The dolls are put at strategic places such as on top of trees, on boats if the person was a fisherman and in gardens if they were farmers. The ration of dolls to locals is 10:1.

The Snake Island is in Sao Paulo, Brazil tops the list of the world's most dangerous islands. It drifted from the main land about 11,000 years ago due to rise in sea level. The island is full of deadly snakes, mostly the lancehead vipers, whose venom kills instantly. They adopted because they found it hard to prey and ready their venom at the same time. For lack of enough food, the snakes prey for birds from treetops. It is estimated that there are around 1-5 snakes in every one square meter. The government of Brazil has forbidden people from visiting the island. 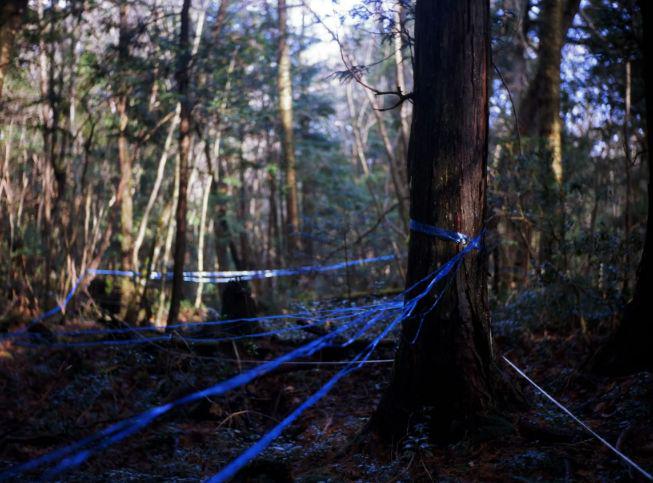 Aokigahara Forest is the second suicides spots in the world after America's Golden Gate Bridge. The forest reported 247 suicide cases in 2010. It has a bad history and is often mentioned in the Japanese horror tales narrated to children. The Japanese people have grown knowing the wrath of the thick forest. Once inside the forest it is hard to find your way out and therefore, the few who have dared to visit it usually go with ropes which they tie around trees for the purpose of tracing their way out. 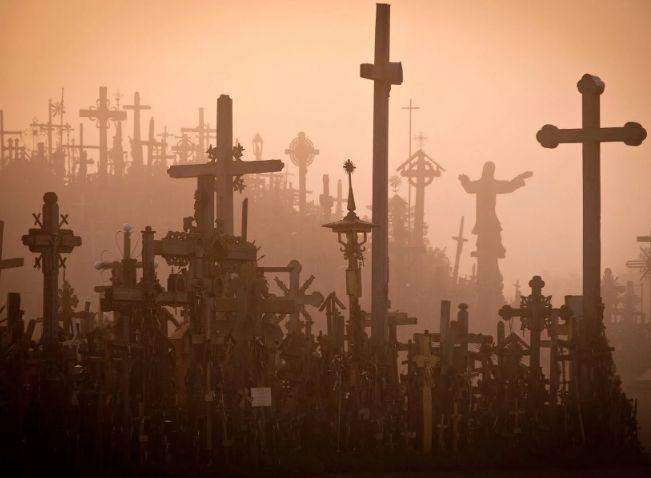 The hill is full of crosses that locals have been pitching since the 14th century during the Medieval era in memory of their freedom fighters. The crosses represent Lithuanian independence. Though it was originally meant for pitching crosses for the freedom fighters, from 1831 during the peasant uprising up to date, the locals are still pitching crosses in memory of their dead family members and friends. The place is clouded by roaring breeze and scary sounds made by loose crosses as the wind blows.