Why Snakes Had To Be Kept at The White House For 8 Years!

By FoksNewsKE (self media writer) | 2 years ago 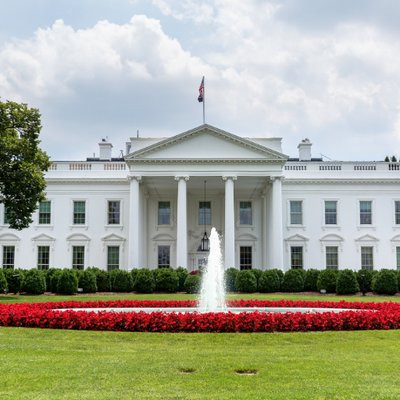 For many people, a snake is never a friendly animal. In fact, Christians believe that enemity had been pronounced between human beings and snakes. It is therefore natural for someone to experience a little fear and nervousness at the thought of snakes. 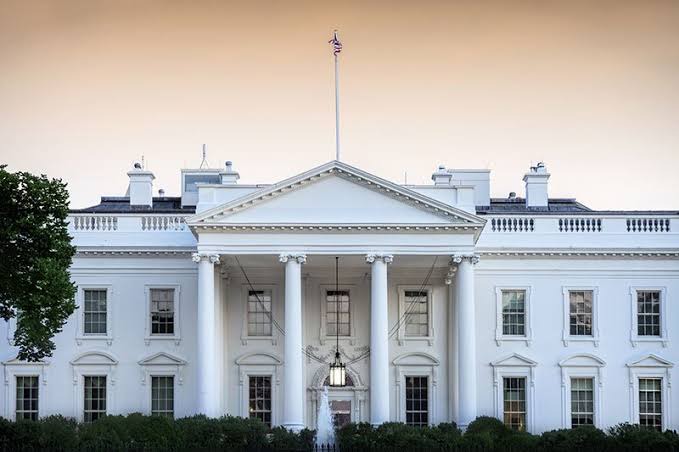 There was a time when snakes had to be kept at the White House for 8 years! The reason for this was for the pleasure of one man and his family. This remarkable individual was president Theodore Roosevelt. He had been extremely obsessed with snakes.

Theodore Roosevelt's was not only the 26th President of the United States but also a great lover of serpents. He became the US President for two terms totalling to 8 years (1901-1909).Thus he kept his snakes at the White House for this long! 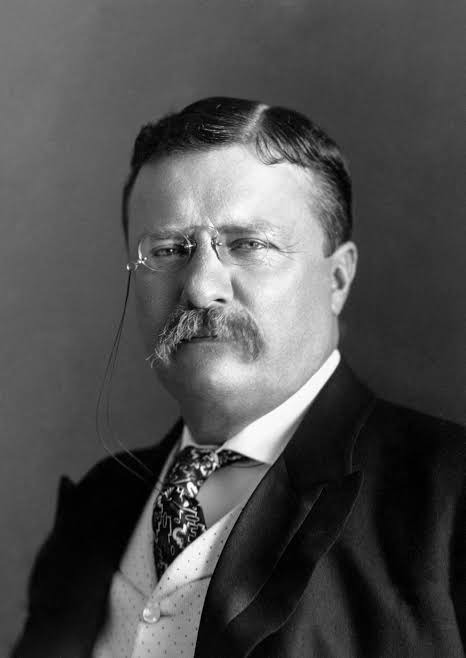 Theodore Roosevelt, 26th president of the United States and a great lover of Snakes [Photo:Courtesy]

The children of President Theodore reportedly fell in love with the animals their father kept. One particular son to Theodore was Quentin Roosevelt. Quentin is remembered for having used his father's snakes at a tender age to cause a lot of drama.

At one point during his father's presidency, Quentin decided to carry a big snake and two other smaller ones and went straight to interrupt his father's official meeting. His father had been having a consultative meeting with his chief legal adviser- the then Attorney General of the United States.

For 8 years of President Theodore Roosevelt's reign, the White House staff had to deal with a number of snake surprises. Many of these were unpredictable since the president's children had the liberty to interrupt their father with snake pets even when he was having serious government meetings.

The snakes kept by the president would cause tension during certain official occasions though after sometime the nation got used to them. After Theodore left the White House, nobody ever knew exactly the fate of his serpents. Even today, it is not known whether some of Theodore's descendants still keep snakes as did their grandfather at the White House.

Content created and supplied by: FoksNewsKE (via Opera News )

Kenyans React After Noticing This Between Uhuru & Ruto

DP Gachagua: Here's The Paybill For The Fundraiser Of The Drought Affected Kenyans