By Burtrhinos001 (self media writer) | 2 years ago 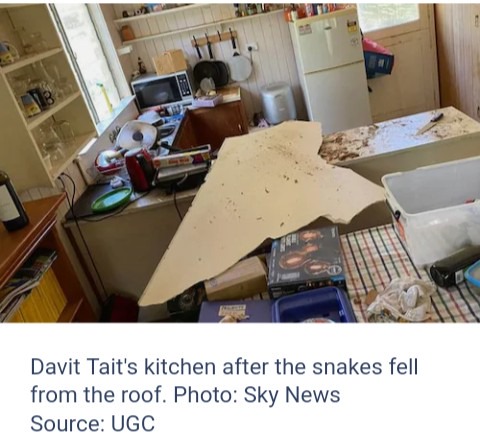 David who is an Australian came back from work only to find two snakes slithering around his home. The ceiling was broken and it was evident that that was where they came from. 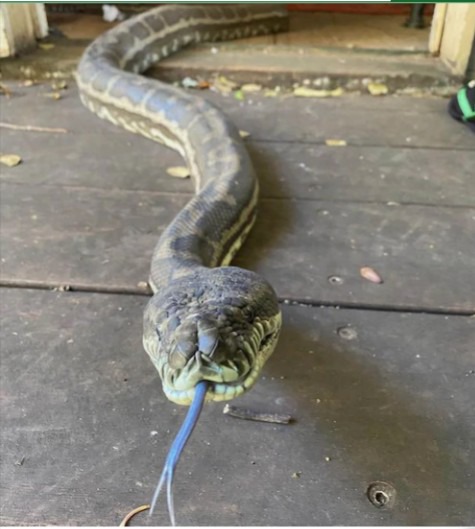 One of the snakes found in David's house.

After realizing that there were two huge snakes in his house, he decided to call a snake catcher. The snake catcher known as Steve was able to apprehend the snakes. 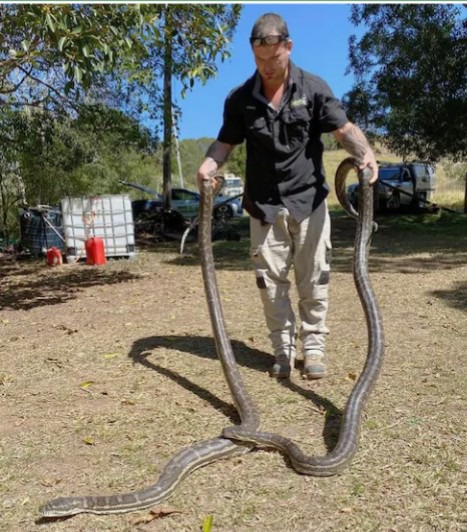 The snakes were so long with a staggering height of 2.5 meters. One of the snakes weighed about 22 kilograms. 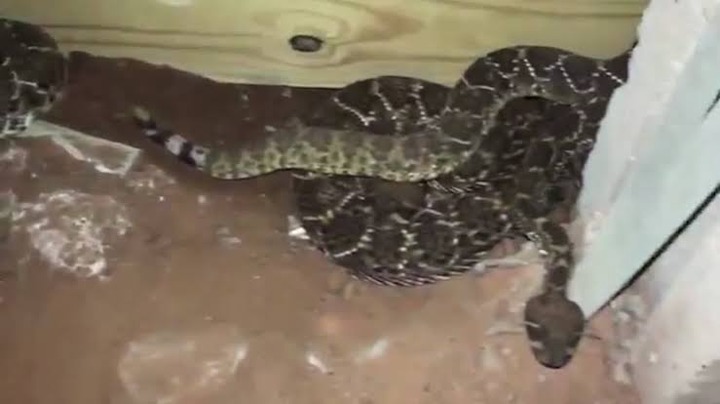 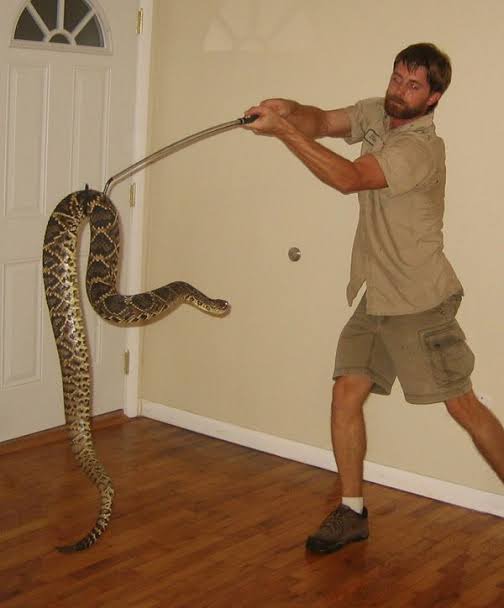 A snake catcher confiscating a python

It is always advisable to be aware of your surroundings at home to prevent such things from happening. Keep your compound clear of bushes as it attracts snakes.

Content created and supplied by: Burtrhinos001 (via Opera News )